The Friday Show: Can Liverpool Do A Number On Spurs? | The Anfield Wrap

The Friday Show: Can Liverpool Do A Number On Spurs? 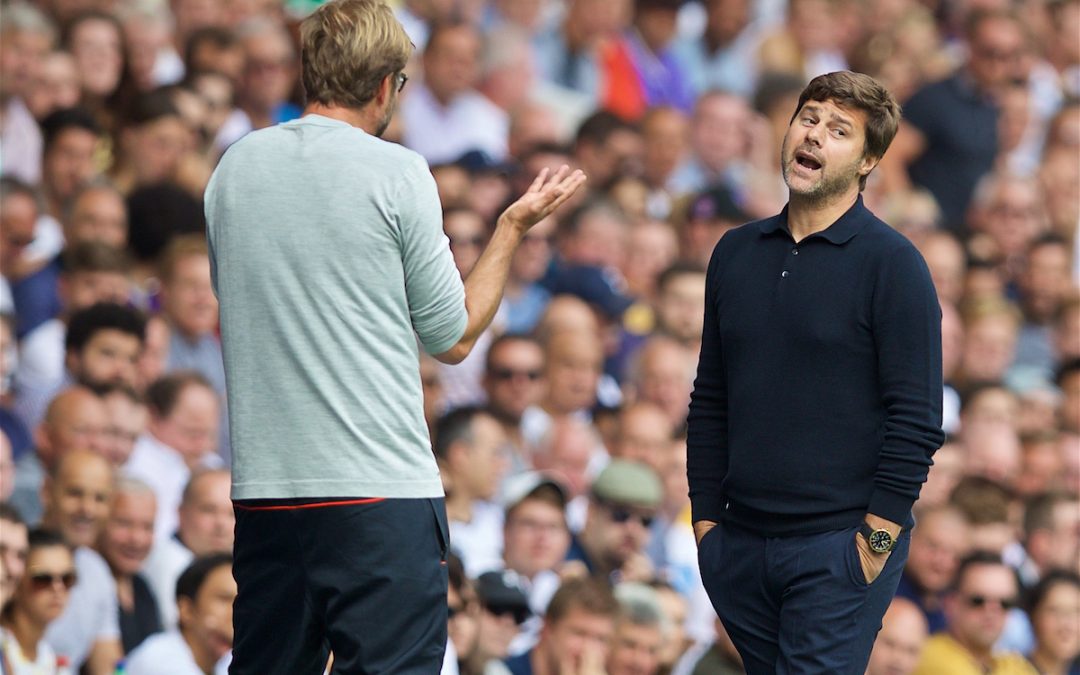 The Premier League returns and we start with the biggest game of the season so far.

Liverpool’s trip to Tottenham Hotspur. What should we expect from Tottenham? How have they started the season? What should be Liverpool be thinking? Paul Duhaney joins us to talk Tottenham with Paul Senior, Ste Evans and Steve Graves focussing on The Reds.

The group then turn their attention to Huddersfield/Palace, Newcastle/Arsenal joined by Robbie Scotcher. Watford/Manchester United are the half five before a chat with Tyrone Marshall about Burnley’s season so far and visit to Wolves. We also have a look at Everton versus West Ham United