The Friday Show: Liverpool Look To Get A Head Start As Arsenal Hope To Make An Early Impression Against Man City 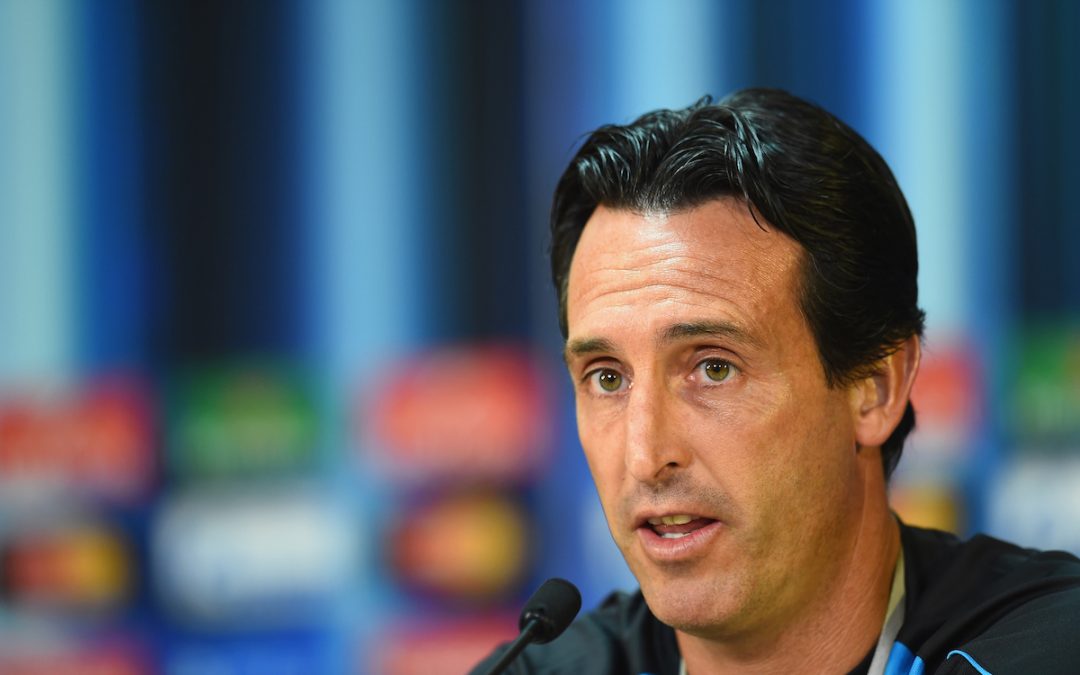 What a first weekend of the season awaits us on The Friday Show. We have Everton having a ridiculously difficult opener at Wolves. Matt Jones and Rich Hobbs are here to talk about that game.

Liverpool have West Ham United at Anfield and both Ste Evans and Steve Graves are nervous about it. It could well prove a banana skin for The Reds.

David Mooney and Jordan Jarrett Bryan join us to talk about the big one on Sunday: Arsenal vs Manchester City. Should be a great way to end the opening weekend.

Neil Atkinson hosts and everything you need to look forward to the weekend is within.