The Friday Show – Howe’s About That 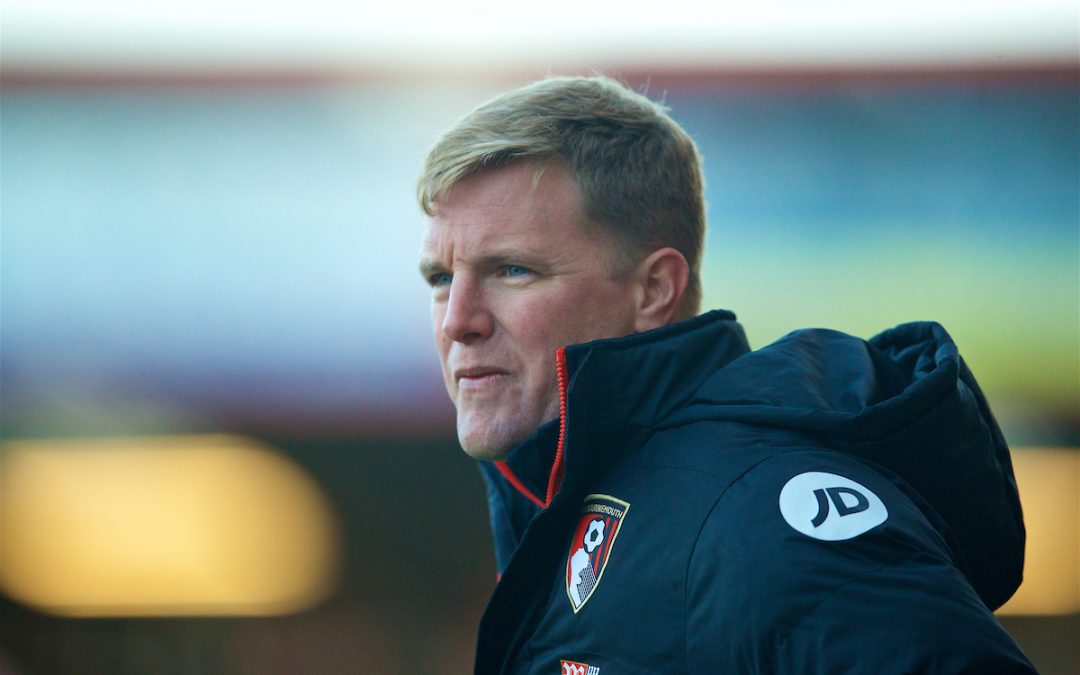 This week on The Friday Show we have a good long look at Cardiff City’s game against Newcastle United with Bethan Phillips, a chat about Huddersfield Town with Eliott Wheatbowen and Rebecca Knight letting us know about Chelsea before Arsenal.

We also focus on Burnley against Watford, West Ham vs Bournemouth and Everton’s 3pm kick off against Southampton.

Manchester United go to Brighton and The Reds are at Selhurst Park.

We cover everything you need in the Premier League – Neil Atkinson hosts with Dan Austin and Dan Fieldsend.