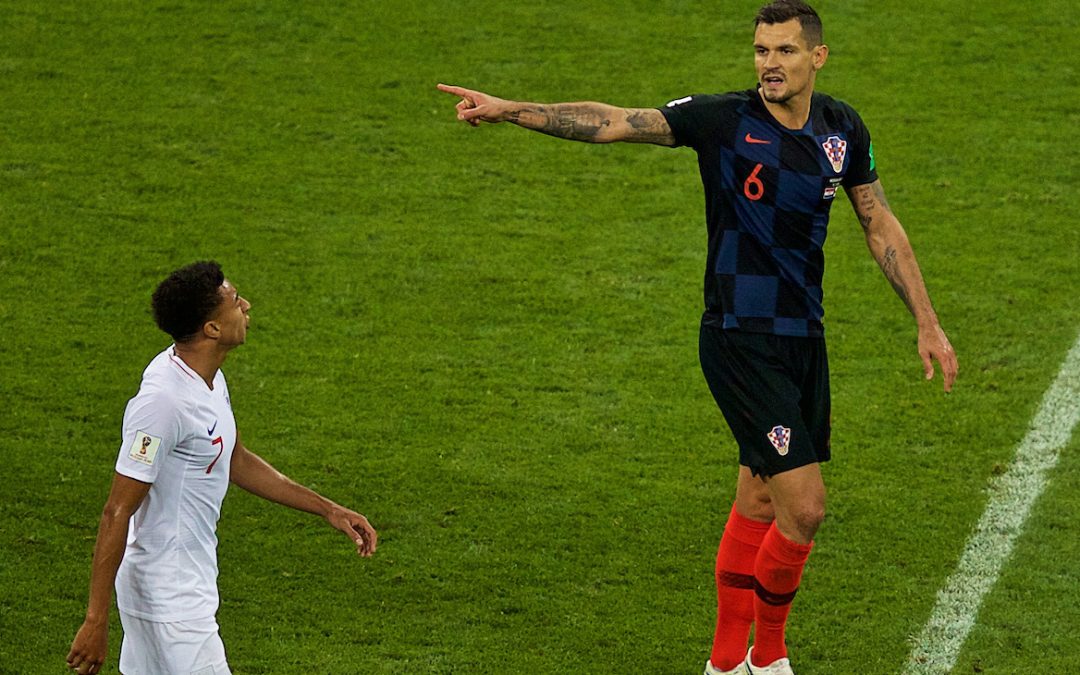 This week on The Anfield Wrap’s Radio Citytalk show we get stuck into:

– Liverpool’s likely signing of Xherdan Shaqiri.
– How that could feed in tactically.
– What this means for the prospective Nabil Fekir deal.
– Who will be able to keep a squad place going into the season from Liverpool’s back up forwards.
– The World Cup Final.
– Dejan Lovren.
– Danny Ward getting an opportunity for The Reds.

It’s a packed show. We have our Redsbet segment in there as well.