Radio City Talk: Can Liverpool Afford To Kari On Regardless? 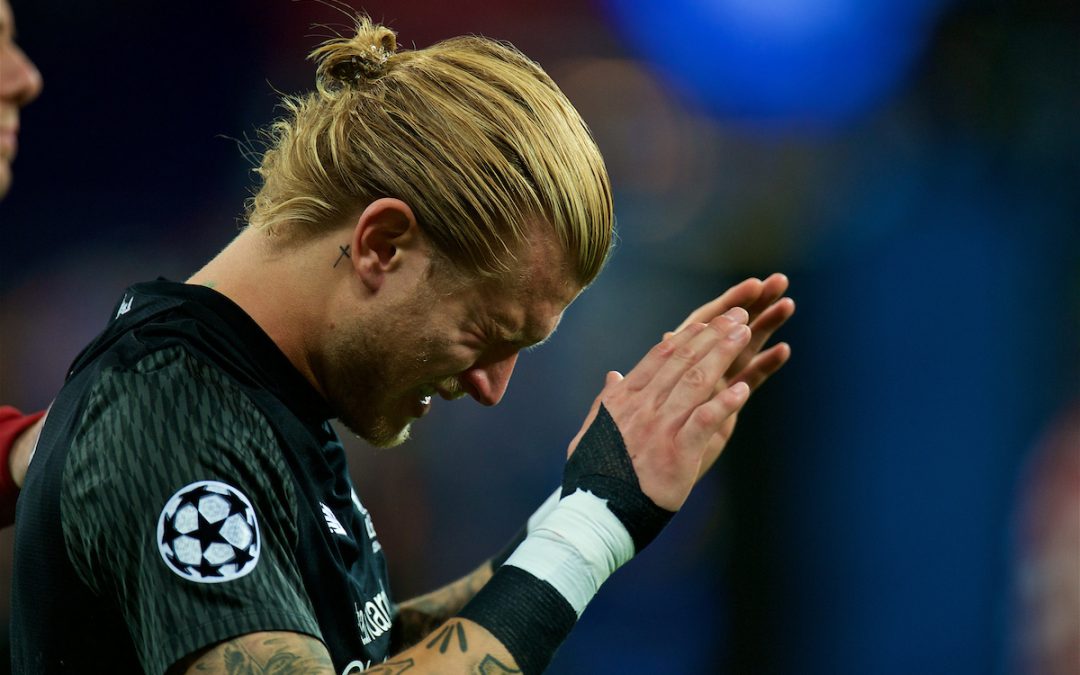 It only feels like yesterday that we were all heading back from Kiev, but Liverpool’s pre-season starts tomorrow with a trip to Chester. Dan Austin is joined by Gareth Roberts, Mo Stewart and John Gibbons to look forward to watching Liverpool again, and discuss who might stake a claim in the early games.

We also talk about Loris Karius as both Jurgen Klopp and Steven Gerrard come out in support of the German stopper. Although they might not have seen his instagram….

Sandwiched in the middle Neil Docking and Andy Heaton chat to WWE NXT star and self proclaimed ‘Liverpool’s Number 1’ Zack Gibson about his career and following the Reds on the road.

Direct – Radio City Talk: Can Liverpool Afford To Kari On Regardless?