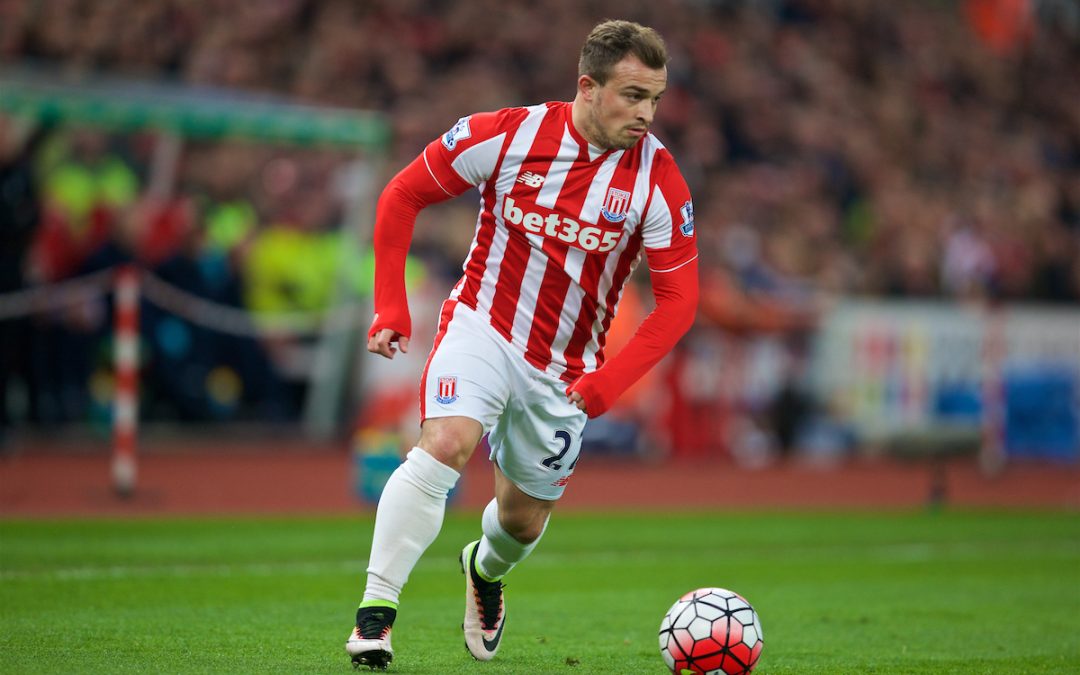 Liverpool have been linked heavily with Stoke City and Switzerland player Xherdan Shaqiri this summer. But is he the right fit for The Reds?

John Gibbons speaks to three people who know Shaqiri better than most. Firstly Oliver Zesiger, football scout and Head Researcher for the Swiss Super League for Football Manager. Next, Pete Smith, Sports reporter for The Sentinal, covering Stoke City and finally Stephane Henchoz, formerly of Liverpool and Switzerland himself.

All three give a fascinating insight into what makes Shaqiri tick as a player and person.