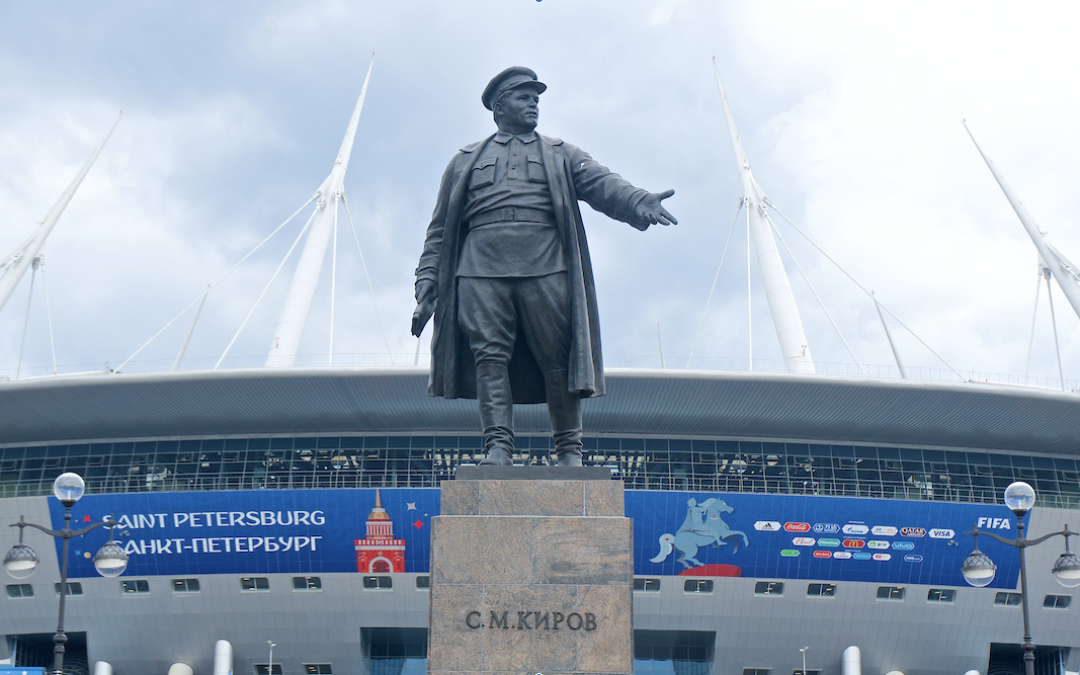 With the World Cup in full flow, the big story around the England football team is the publishing of training ground notes which appeared to give the team away for England’s upcoming game against Panama.

Several British newspapers printed the pictures, but were they correct to do so? Is it potentially damaging to the England team and therefore unpatriotic, or just a big fuss over nothing? John Gibbons speaks to Oliver Kay from The Times who is out in Russia covering The World Cup on what the role of the press should be during a major tournament and how it compares to other countries.