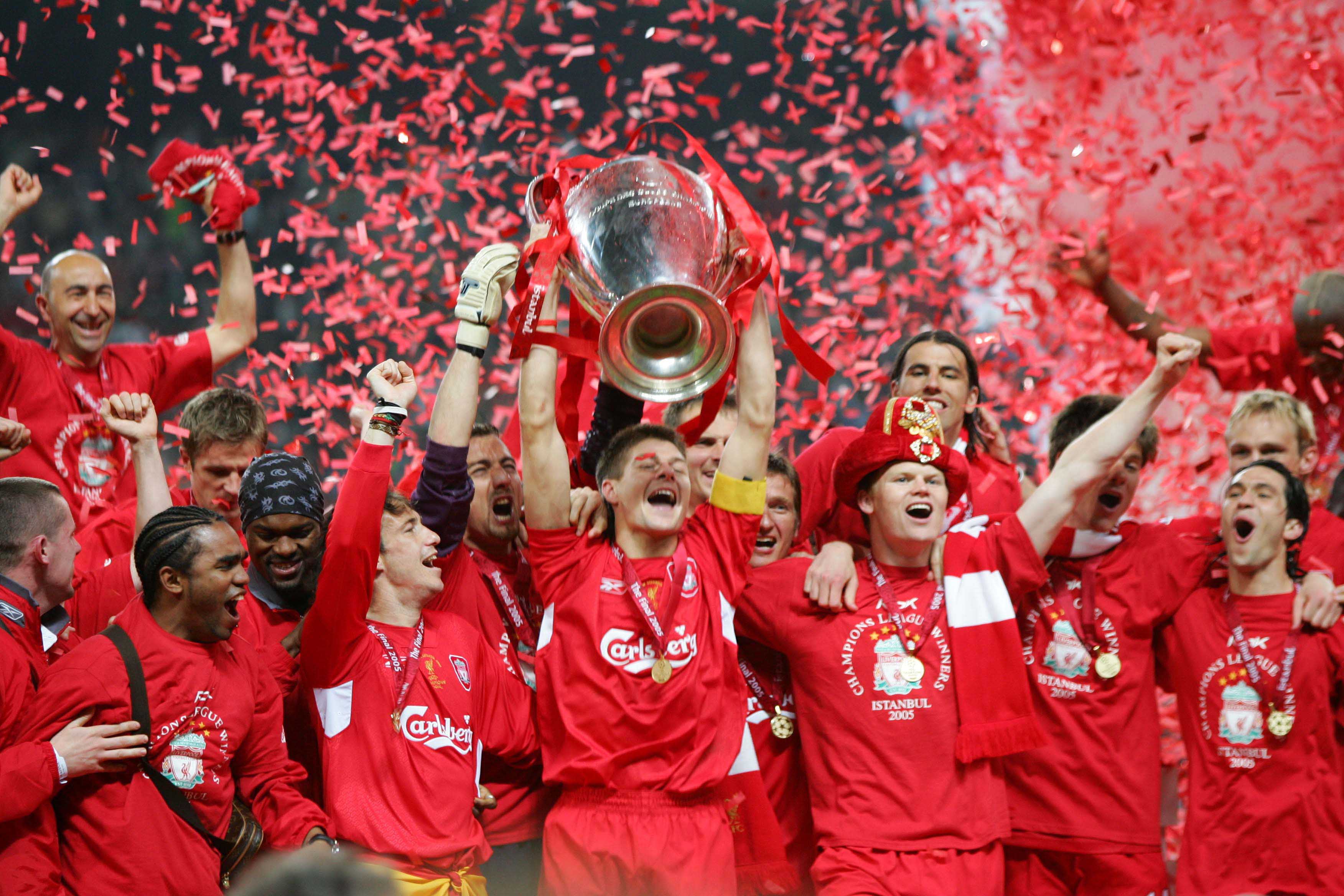 #bringbackclive? Well The Anfield Wrap went to him. Neil Atkinson went down to Clive’s house and had a lovely chat about his history covering Liverpool which stems back to the late 1970s.

Clive has been present at many brilliant Liverpool occasions. He used to travel and drink with the Liverpool players and he became known to all.

From there his career stretched into television and it was his voice that commentated on Liverpool’s 2005 and 2007 Champions League runs. He has covered Liverpool through this campaign as well and has tons of insight about this side from one remove through his work.

He talks not just about all of this but the art of commentary, the current media landscape and our game to come in Kyiv.

It’s a great 45 minutes packed full of interesting nuggets and Neil is a little bit starry-eyed if we are all honest about it.

For more buildup to the Champions League final, as well as extensive reaction in the immediate aftermath and interviews with special guests, SUBSCRIBE to TAW Player…