The Anfield Wrap: Real Madrid, Ramos Fury And The Future For Liverpool 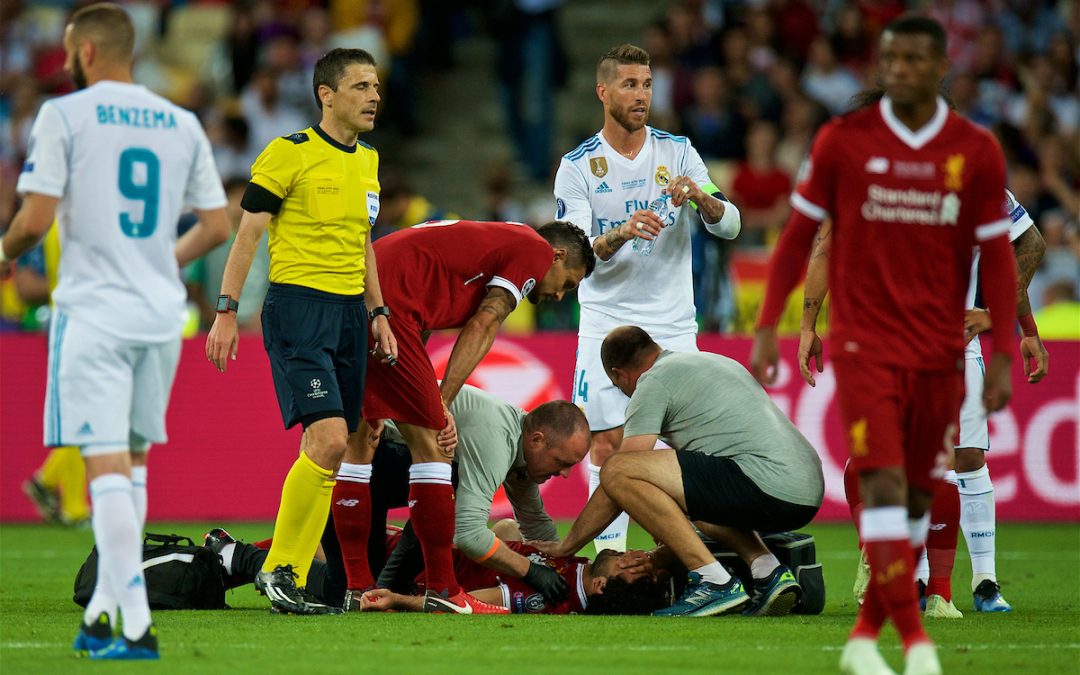 Neil Atkinson hosts an Anfield Wrap in transit across Germany as TAW return from the Ukrainian adventure.

Gareth Roberts, Josh Sexton, Ian Ryan and Jon Jones join Neil to talk about the final, the fury and the trip across Europe before focus turns to the summer and what’s next for Liverpool under Jürgen Klopp.