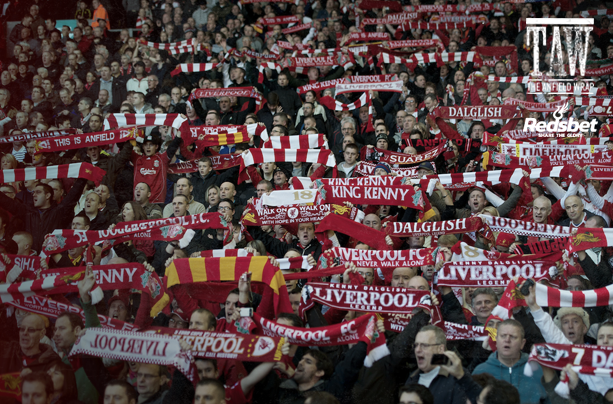 Gareth Roberts hosts an Anfield Wrap with a difference as we take questions from Facebook and Twitter about anything and everything about Liverpool FC, on the pitch and off it.

In a wide-ranging debate clocking in at over an hour, a panel made up of Jay McKenna, Rob Gutmann, Paul Cope and Mike Nevin talk Jürgen Klopp, season tickets, the mentality of the fanbase and more.

The Anfield Wrap’s free Monday show is supported by RedsBet.