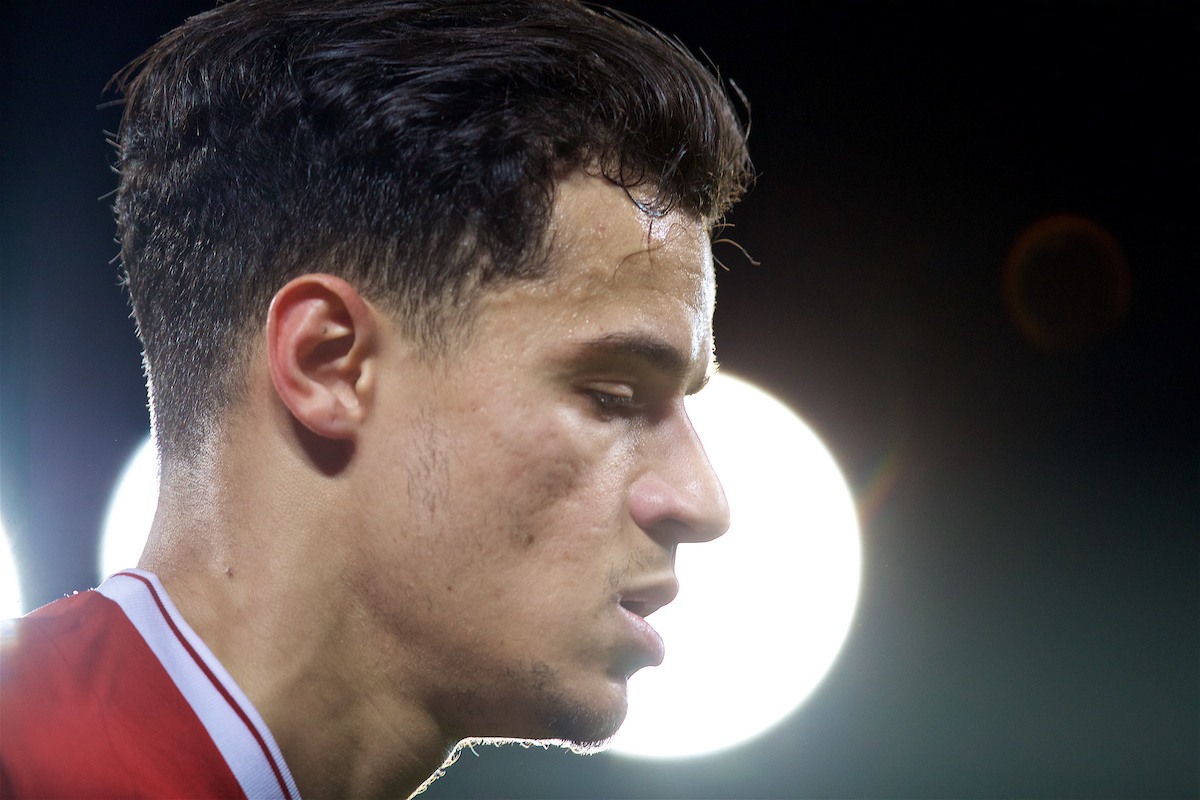 Another TAW Player special on transfers, this time an outgoing. Philippe Coutinho looks set to confirm a move to Barcelona for 140m pounds sterling and Liverpool are left having to deal with the aftermath of that.

What did they do to try and keep him? How was his head turned? And what happens next for Jurgen Klopp’s Reds?

Joining Neil Atkinson are Melissa Reddy and Rob Gutmann. To hear this show and another 50 shows on Liverpool Football Club a month click here to subscribe to TAW Player. Do it, and you’ll wonder why you didn’t earlier.