Liverpool: What’s Next For Danny Ward And The Future Of Liverpool’s Goalkeepers? 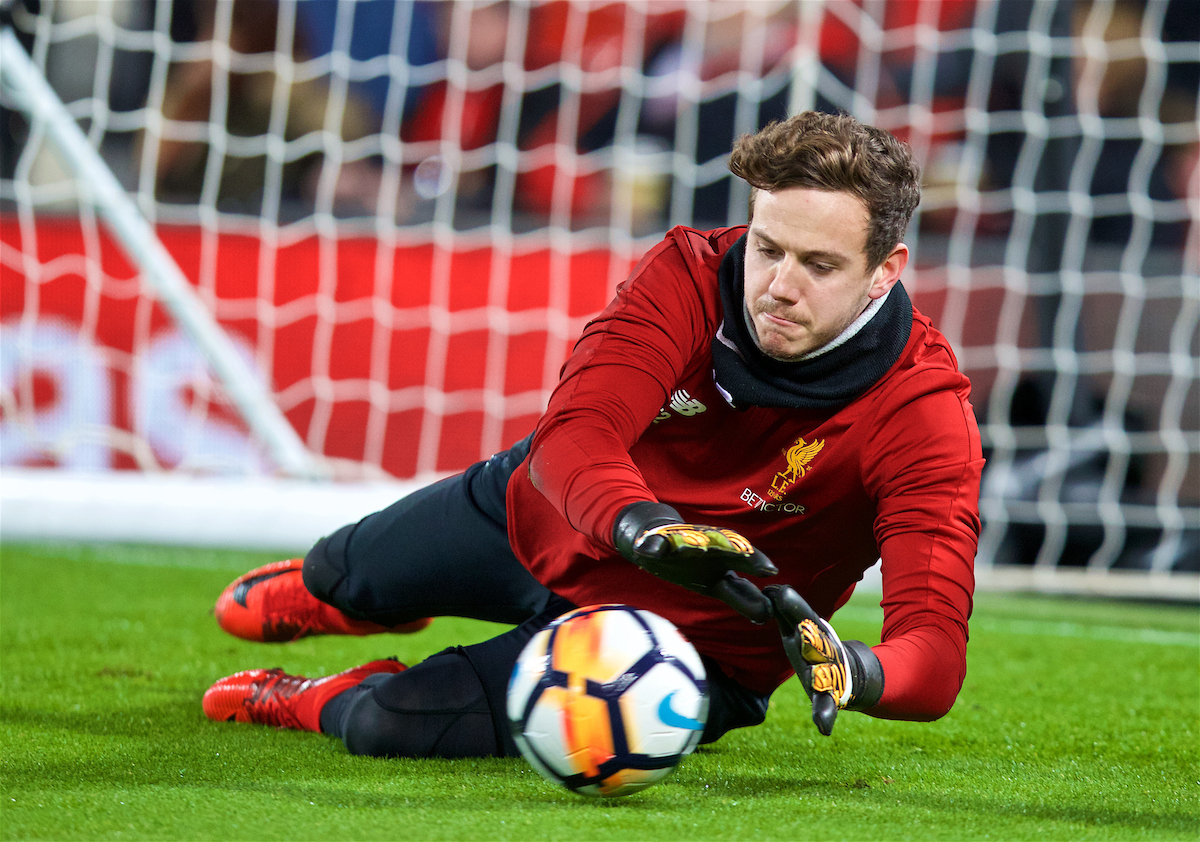 ONE of the hotly-debated issues throughout Jürgen Klopp’s reign has been who should be his number one goalkeeper, writes JOEL RICHARDS.

With Simon Mignolet and Loris Karius both offering as many cons as pros to their claims, the clamour for the Liverpool boss to go out and buy a replacement has never been too far away.

But what if the answer to this particular conundrum lay right under his watchful eye at Melwood?

Although the German decided to keep hold of Danny Ward after his successful season-long loan spell at Huddersfield Town, the Welsh stopper has failed to usurp those in front of him having made just the solitary appearance in the League Cup defeat to Leicester City. Despite Klopp’s public backing for his third-choice ‘keeper, the chances of Ward becoming the Anfield custodian remain slim to none and there’s a possibility he could be looking to head for pastures new come the summer.

After all, the 24-year-old will undoubtedly be frustrated at not being able to add to his tally of three appearances for The Reds especially after helping Huddersfield secure promotion to the Premier League with his penalty heroics in the Championship play-off final. Given that he had started The Reds’ solitary League Cup game, the understanding was that he would be given the domestic cup games, while Karius would take the European games and Mignolet the league. But Karius’s start at home to Everton seems to have put paid to that.

The recent chopping and changing by Klopp in this regard will have left Ward none the wiser as to whether his future remains at Liverpool. Perhaps he’ll be sitting tight given the rumours that Mignolet could be looking to leave the club following his demotion to number two, but if he hasn’t done enough to prove to Klopp that he can be an option now, it seems unlikely that he’ll be able to persuade him that he can be the Belgian’s replacement. 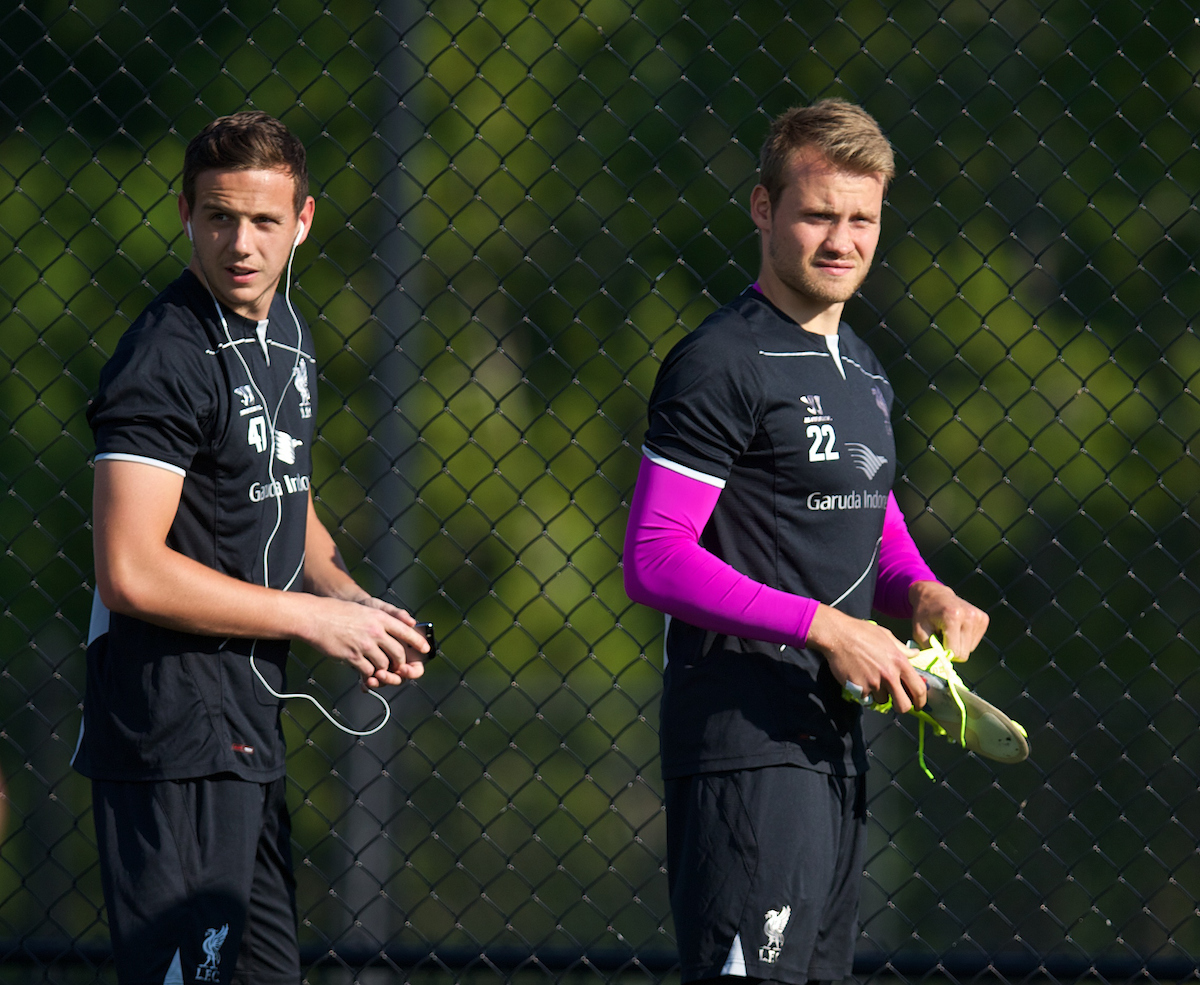 The signing of Alex Manninger last summer showed that Klopp does like to have three senior ‘keepers to call on, and his retirement is perhaps the reason Ward has been handed the role of third choice this season. But given that the experienced Austrian failed to make a single appearance for the club, it’s strange to think that Ward would have been jumping at the chance to step into his shoes for a whole season.

Ward, who signed a new five-year deal in 2016, would surely not suit another loan move. He’s the same age (to the day) as the heavily-criticised Karius and you’d imagine that if he hasn’t already had his chance to shine, he may never get that chance.

Scratch further beneath the surface however, and there’s another stopper for whom the next 12 months could prove promising.

Signed from Ruch Chorzow in the summer of 2016, Kamil Grabara will be a name familiar with anyone who follows the fortunes of Liverpool’s youth sides. Having overcome a tricky start to life in England, the Polish youth international has produced a number of impressive displays for the under-18 and under-23 sides with his distribution and ability to deal with one-on-one situations his strongest attributes.

Liverpool’s under-23 goalkeeping coach Mark Morris has particularly high hopes for Grabara, as he told the club’s official website: “Kamil has come on leaps and bounds.

“He has taken to the English game like a duck to water. He is very strong in the air, he is mentally strong, his distribution has really come on and he is brave and quick in his thinking.

“He listens, he works so hard and it goes to show if you get your head down, keep improving and work hard then you get the rewards. We have really high hopes for him.” 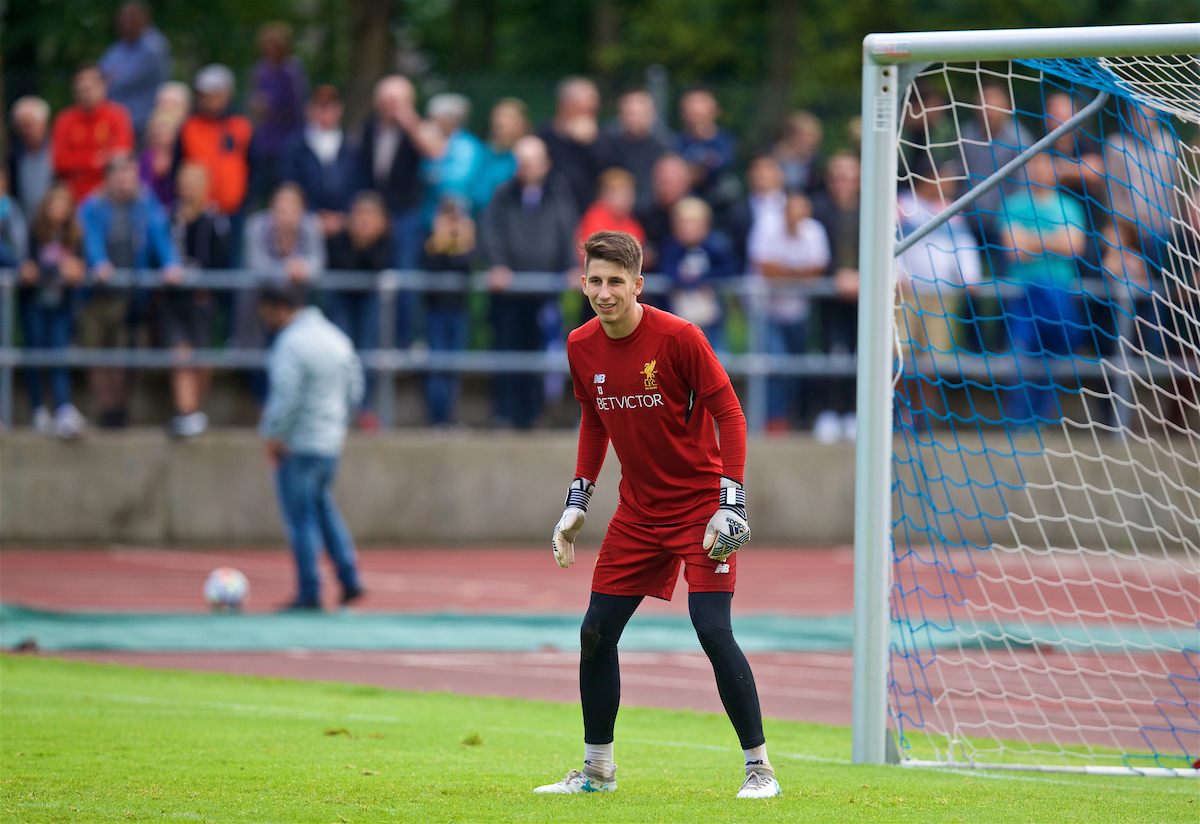 One of Grabara’s standout performances came in the UEFA Youth League win over Spartak Moscow last month, as the 19-year-old made a clutch of saves in the second half to preserve his clean sheet and the young Reds’ 2-0 win.

The Pole’s progress was rewarded with a five-year contract late last year and he’s regularly trained at Melwood under the watchful eye of Klopp and goalkeeping coach John Achterberg.

His reputation is one that has been alerted to elsewhere. Named on The Guardian’s 60 brightest young talents to watch in 2016, Grabara is one who is certainly not short of confidence if his Twitter account is anything to go by.

Despite still being very young in goalkeeping terms and far from the finished article, you get the sense that any potential first-team bow at this age would not phase Grabara and his stock would only rise higher if he was to replicate his performances at youth level.

Which leaves the question of what comes next for these two stoppers. For Ward, things look bleak but given Klopp’s willingness keep things fresh between the sticks he may find that sitting tight will reap rewards, and he may want to keep a close eye on Mignolet’s situation.

As for Grabara, anything is possible if he continues to impress. His star is rising at the club as others’ are falling. A big reshuffle in the near future could well see him shoot up the pecking order.

“People will look at the £88million release clause [for Oblak], but you have to compare that to the importance of the player within that team. I think we can all agree that a goalkeeper is more important than anything right now.”