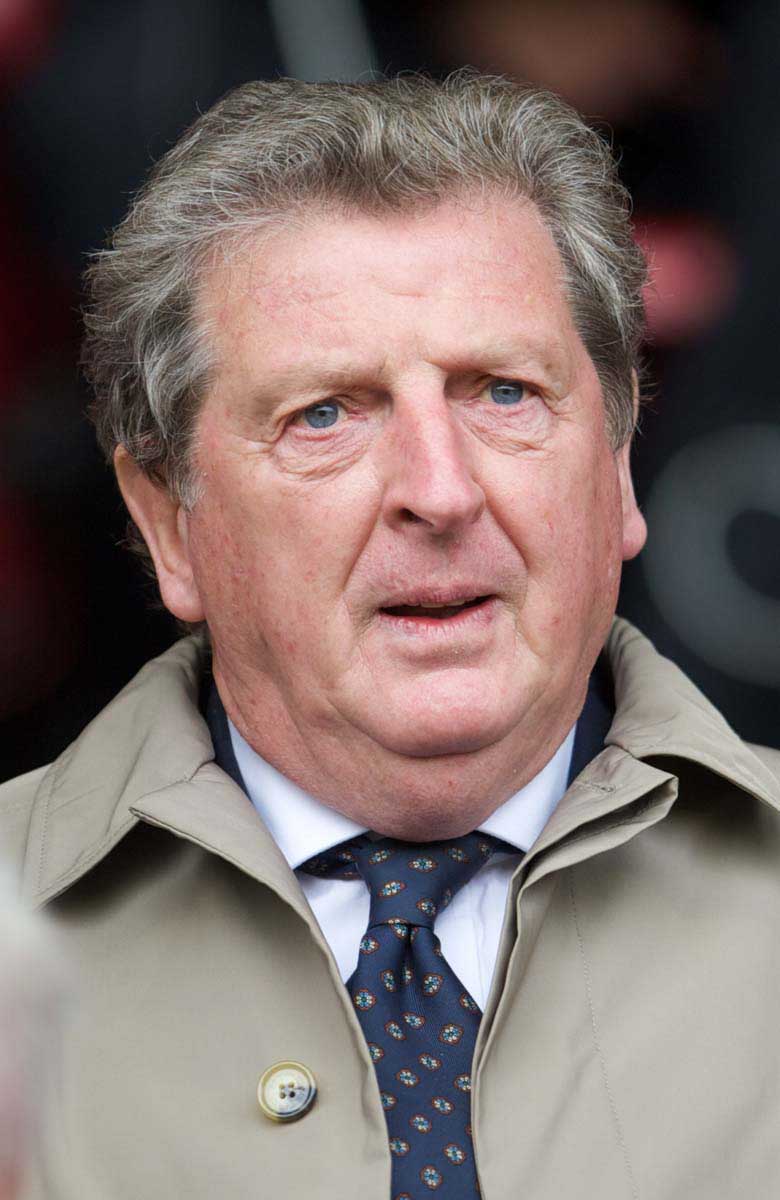 INTERNATIONAL football used to be good.

There were times when it wasn’t even that bad being a bit of an England fan. It’s a shame that a once-integral part of the football calendar, with an altogether different flavour is deemed so boring; so much of an inconvenience.

In the modern era, with as many as four or five fortnight-long breaks from the nuts and bolts of domestic and European matches that define our season, these “international breaks” are no more than a massive pain in the backside for football supporters with club fortunes exclusively at heart.

This year more than ever, the season has struggled for momentum, perhaps because of Liverpool’s Premier League travails, but also in no small part to these artificial bumps in the calendar.

Read: Get A Football Fix This Easter That Doesn’t Involve Roy Hodgson

A two-week gap in normal activity is also a bit of a nightmare for Liverpool FC columnists; without recourse to transfer speculation that is the go-to content of some journalists during a slow news week.

It is no wonder that over recent days we’ve seen both Jordan Henderson and Daniel Sturridge at the centre of possible Anfield departure stories.

There may or may not be some truth and validity in these accounts but they would have been less likely to break between the recent double header against Manchester United.

But fans need their fix in this era of endless breaking news, even when it is just rumour or speculation. News from the international arena, and especially the England camp, will not suffice.

It would be easy to blame Roy Hodgson. I normally do — even when my tea’s gone cold or a shirt hasn’t been ironed.

But as much as arl Hodgie gets it (and he will again later) there’s more to the declining interest in international football than the excruciating pain of watching a man with a mouthful of marbles get his lips round the lyrics of God Save the Queen.

Many of us will have been introduced to football by the magic of a World Cup. An older generation transfixed by 1966 and all that, or the amazing birth of football in colour via Mexico 1970.

For younger fans perhaps Maradona’s conjuring in 1986 or the balletic Zinedine Zidane in 1998 inspired the first kick of a ball or desire to attend a local match.

Maybe the flags of the Italian Ultras and classic stadium architecture of Italia 90 still evoke memories, before Gazza’s tears brought footie to the masses and fucked it up for the rest of us…

It might be my age, but even a World Cup doesn’t enchant the way it once did. We already know all the players off the telly — another nauseating by-product of the UEFA Champions League and its wall-to-wall coverage of Europe’s best players as well as Africa and South Americas’ finest.

Mystique went out the window years ago.

It is ironic that a samey Champions League, having simultaneously affected the novelty of international competition and the kudos of our own domestic cups, now has its own format up for review as UEFA try to balance its competitive edge with the power brokered by the biggest European clubs.

The 2014 World Cup in Brazil briefly reminded us of the tournament’s old appeal, most notably through the colour offered by fans, but also from the sense of nostalgia for Brazil’s past and the fascination surrounding the host nation laying the ghost of their 1950 humbling by Uruguay at the Maracana.

As if to underline the loss of modern romance, Brazil’s 7-1 thrashing by Germany in the semi-final brought enough ghouls to last another half a century.

But it’s the nature and scheduling of the World Cup and European Championship qualifiers that have interfered most with our weekends.

Reaching the finals for the established nations is no more than routine. It seems bizarre that a round of qualifying mismatches stretched out over 18 months are required to present more or less the same candidates to a bloated tournament proper.

In fact, the word “Finals” has become a misnomer for an event welcoming 32 nations, only a handful of whom could be considered elite, including England.

In the days of the old “Eastern Bloc”, and before the break-up of former Yugoslavia, European Qualifiers (for the European Championship and World Cup) were tasty affairs.

International teams from behind the “Iron Curtain”, like those who appeared at Anfield in the European ties of the 70s and 80s, were equally skilled in technique and the dark arts of the game. I’m unsure where the term “crack” to describe their talent and durability came from, but crack they were.

Without knowing the implications of saying this: (I don’t know if Putin reads my column) — it was probably to do with the drugs they were on.

England’s qualifiers in the days of Don Revie, Ron Greenwood and Bobby Robson were played exclusively in midweek — there was none of this weekend-break nonsense and players returned for club duty with no disruption.

Italy was Europe’s anomaly with the Azzurri playing at weekends; their FA recognising donkeys years ago the importance of a week’s rest before critical matches.

The old Wembley, an amphitheatre defined by its acoustics, with England against opposition who mustered an actual threat, felt like it was staging a real football match; instead of a stage-managed beaut-fest with a brass band, plastic people and thousands of empty padded seats.

England teams too good to see the likes of Liverpool’s Tommy Smith or Jimmy Case capped, struggled to qualify for tournaments, missing out altogether on the World Cups of 1974 and 1978.

We felt pain for Ray Clemence, for Emlyn Hughes, even for Kevin Keegan before he sought a “new challenge” swathed in Deutschmarks.

Posters adorned walls, without embarrassment, of players who played for “Liverpool and England”.

It could be argued that Liverpool fans railed against the national team once and for all, after Michael Owen became England property courtesy of his goal in St Etienne against Argentina in 1998.

Almost every international match used to mean something; more frequently with a competitive edge that all football needs to make it a spectacle.

Contrast that to Hodgson’s England chugging through Group 10 to reach the upcoming Euros. I lost track of the crap tey were up against at one stage and if pressed now, the best I could come up with is Sloveneggrodonia. I’m sure we played them 10 times home and away.

Back in the day, even matches outside major competition — today’s “friendlies” — carried much greater prestige and were billed seriously in the TV listings as “International Football”.

As far back as 1953, Hungary’s Magical Magyars’ Wembley destruction of England in a one-off game demanded the first “root and branch” investigation into the quality of English football, and there was similar soul searching after a 2-0 home defeat to Holland in 1977.

To conclude, fans just cared more about the fortunes of the national team more in previous eras.

For Liverpool fans, although political and cultural factors determine “We’re not English, We are Scouse” is a comfortable mantra for many Scousers, it hasn’t always been thus. Euro 96, when England staged its only tournament since 1966, and Italia 90 had people on the streets — even in Liverpool.

The modern England team though struggles for any identity and for Liverpudlians even the involvement of Jordan Henderson, Adam Lallana and Nathaniel Clyne makes no odds.

Some might argue these lads couldn’t be less Scouse if they tried and that doesn’t help. If that’s not bad enough, Jamie Vardy once played for Halifax. You don’t get more wool than that.

Even the England support of the 1980s had notoriety for the prospect of drinking and violence on foreign fields and made England a harder-edged, arguably more attractive proposition for those who considered following them back then.

If John Barnes’ New Order, World in Motion rap in the post acid-house period had a wider, softer appeal and made England briefly cool again in 1990, then it seems such glitz has now been lost forever.

The stock of the national team and international football is probably at an all-time low in these parts. England play Germany tomorrow and no-one is arsed.

It shouldn’t be this way. Every now and then, I forget myself and I think of the Euros and the summer.

I have a cold lager to hand; maybe a beer garden or a barbecue springs to mind.

In my head, I take a sip of my beer and a butterfly floats past.

Then Hodgie appears and I’m back in a dark room.