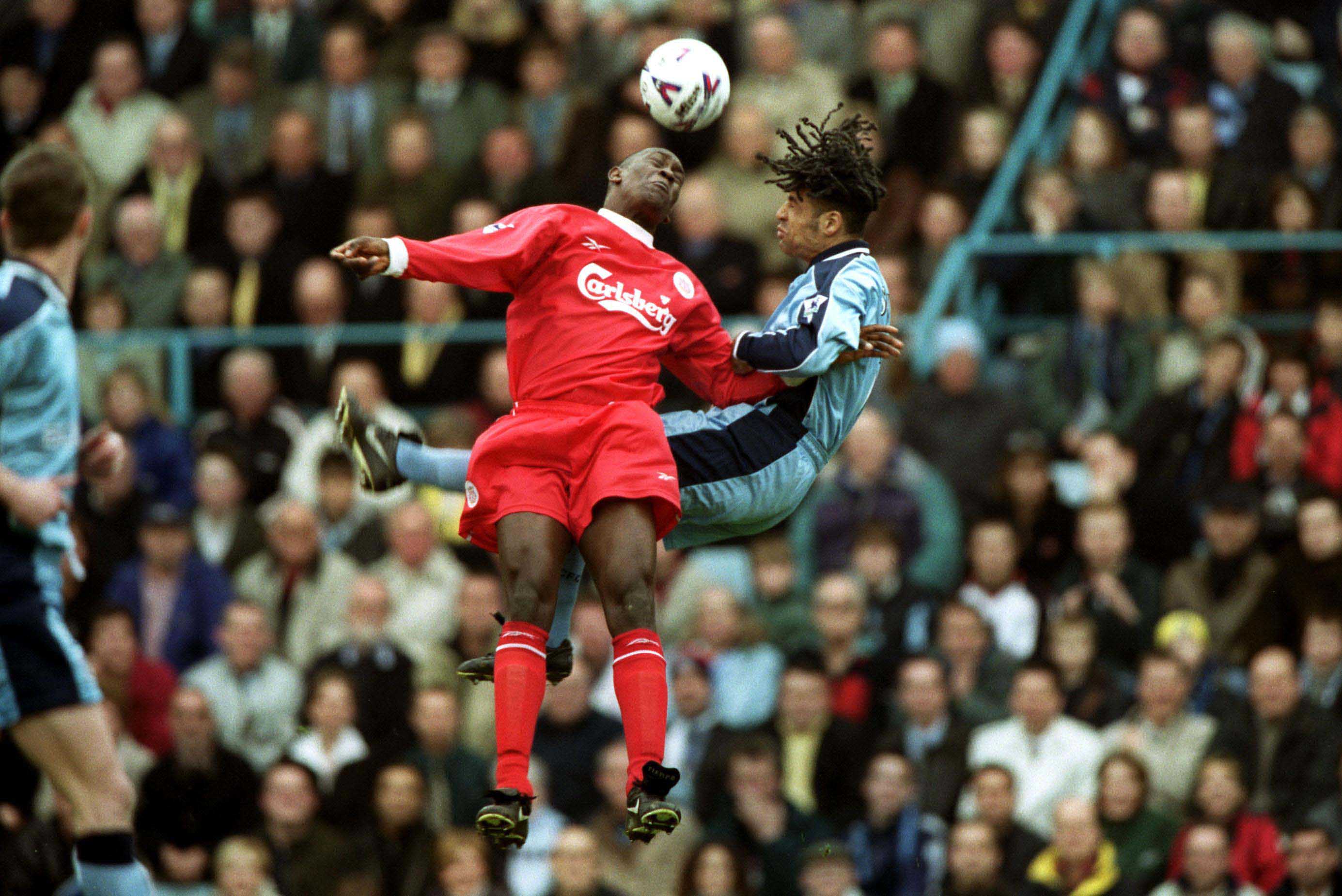 AFTER four starts without a goal, Emile Heskey scored the first of his Liverpool career as The Reds won 3-0 away at Coventry City on this day 15 years ago.

The striker — an £11million buy from Leicester in March 2000 — had fired blanks against Sunderland, Aston Villa, Derby and Newcastle before he headed the third against Gordon Strachan’s Sky Blues after Michael Owen, in the days before he made bizarre decisions on a regular basis, had scored a double at Highfield Road in front of a 23,098 crowd.

The result left Gerard Houllier’s side third in the table while Heskey went on to score 22 goals from 56 matches in the Treble season which followed this campaign.

As well as the Treble, Heskey won the League Cup in 2003 but he was sold to Birmingham City in May 2004 after scoring 60 goals in 223 appearances for The Reds. 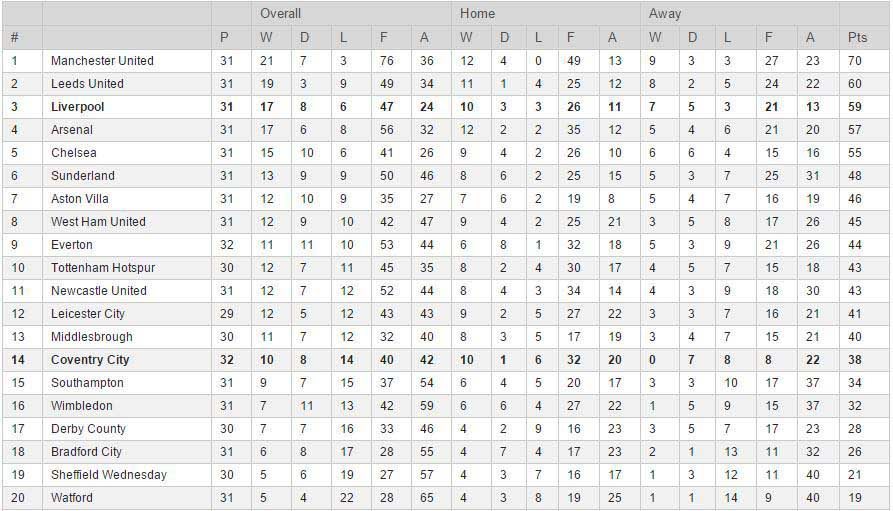 Also, on this day in 1981, Bob Paisley’s Liverpool won the League Cup after a replay against West Ham. Paul Goddard put The Hammers ahead after just five minutes.

But first-half goals from Kenny Dalglish and Alan Hansen in front of a Wednesday night crowd of 36,693 at Villa Park won it for The Reds; the first time Liverpool had claimed the prize.

Phil Thompson said: “It was the first time we had won the League Cup but we almost lost the trophy the same night.

“On our way back from Villa Park the cup was being handed around the coach and all talk was about where we would celebrate. Suffice to say a good night was had by all!

“The next morning I received a call from Peter Robinson, our chief executive, who asked where the trophy was. I told him it was on the bus. ‘Yes I know,’ he replied. I’ve just had a call from the depot in St Helens — the driver found it on the back seat when he was cleaning up! Don’t let the next one out of your sight!’”