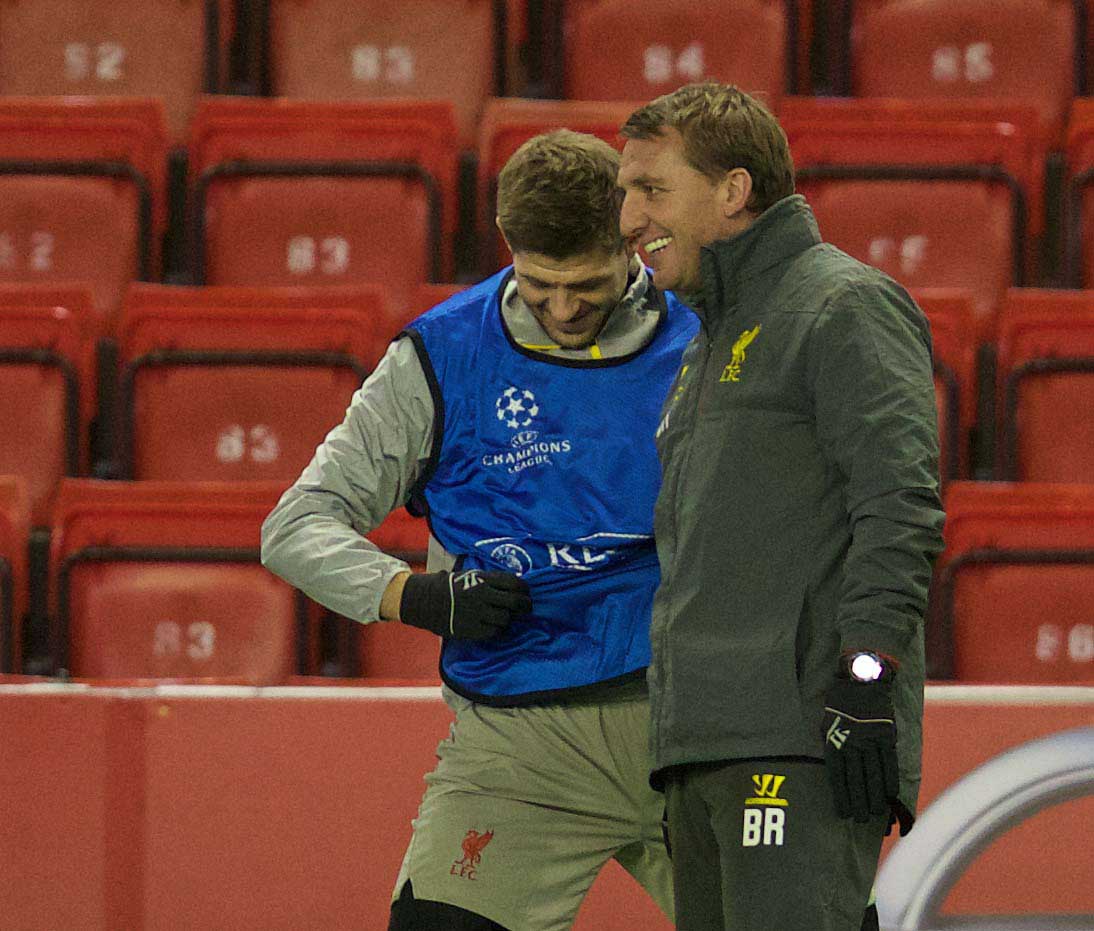 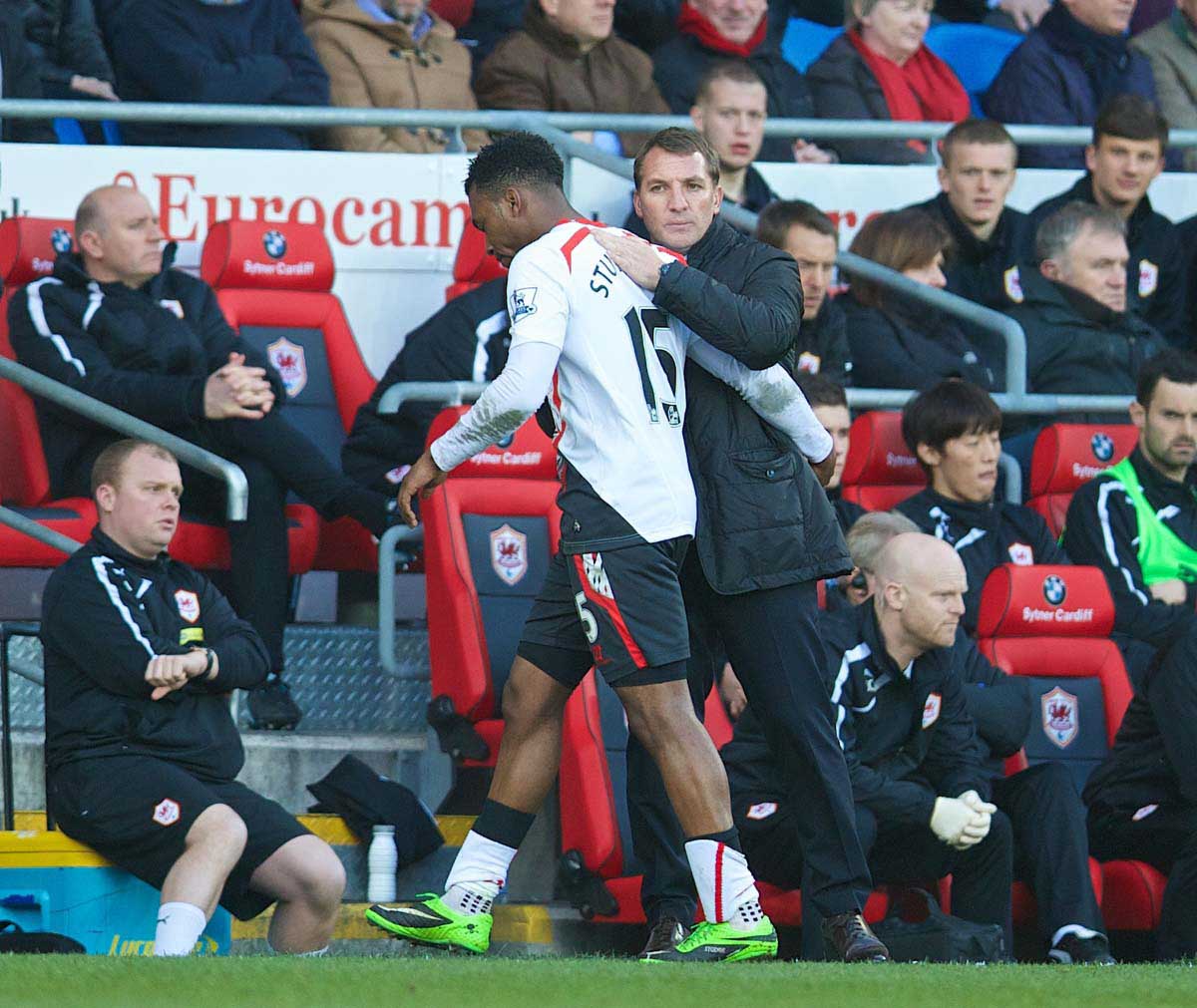 SOME years ago I was living in London and I started dating this girl I’d met at work. We hit it off immediately and as the months went by we saw more and more of each other. At some point we figured it made sense to move in with each other. For starters I was staying at her place virtually every night, and it also made no sense to be paying two separate rents at London prices.

For a while things were great; electrifyingly good. We started thinking about a future together. Tentatively at first, but then more seriously as time went by and we realised we worked well together. Everyone really liked her and a long-term future seemed to make perfect sense.

We still had good days, of course, days when we’d have a laugh together, or do something fun and exciting. But underneath it all we knew that that idyllic future we’d envisaged together, that we’d come so close to achieving, was moving further away from us.

We’d try to recapture the magic moments we’d shared at the start of our relationship. The golden moment after we’d got through the initial nerves of getting to know each other, but before we knew each other too well. We couldn’t, though. In the bad times, when we’d argued, too much was said. There was too much bad blood between us.

The more that time went on in this state of unease, the more it became clear that we really needed to make a choice. Were we going to carry on regardless, hoping that at some point we could reclaim our earlier happiness? Or were we going to accept that we’d never get it back, and it was time for us both to move on?

It was tricky, of course, because we still had feelings for each other. We’d made each other incredibly happy when things were at their best. Plus, our friends and family didn’t understand what had gone wrong. Plenty of people were keen for us to make it work. It wasn’t as simple as everyone being against our relationship and wanting it to end.

But the questions remained. Would we ever be able to make it work properly? After getting to a point that things were so fractured and tense between us, would we ever truly love each other in that same manner that had been so refreshing and exciting just months before?

There’s never an easy solution when relationships start to break down. Once you start to ask serious questions about whether or not you’re with the right person, it’s difficult to ever get the joy back.

You might have good times, of course. A moment or two when the painful and difficult questions are forgotten about. But as soon as you have a bit of difficulty, or you accidentally do the wrong thing, the old doubts come flooding back. 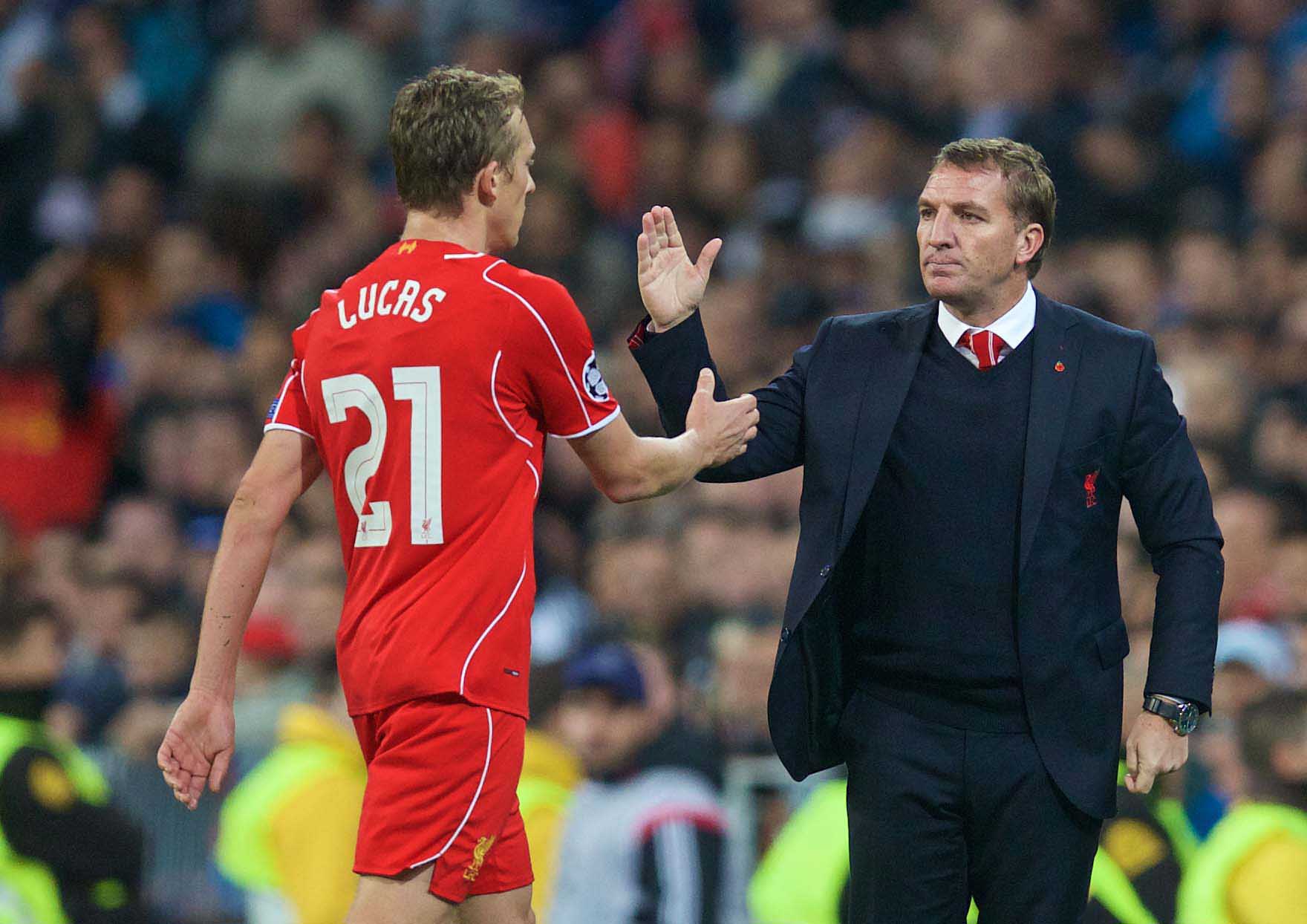 You sit and ask yourself, why am I doing this? Why am I trying to force something that isn’t there any more? You want the good times back. Nothing would be easier than for you to re-find the joy and wonderment of the early days. But how long do you keep going for? How long do you plough on trying the same old things despite it being useless? What if the good times don’t come back?

Then, of course, you notice other people. They seem exciting and different. Without meaning to or wanting to you daydream about what life would be like with them. And when you daydream, you never think about the bad times. Your happy visions of the future don’t extend to when things with the new person have stopped working, grown stale.

All you can think about is how brilliant everything will be with this new person. How the things that you enjoyed so much with your old partner, that you’ve now lost, will come flooding back. You got so close to achieving the happiness you’ve longed for, surely you’ll be able to find it with this new person?

So what do you? Do you say to your partner, thanks for everything, I had a blast, but it’s time to move on? Or do you give it a little more time? Do you resist the temptations of the new in the hope that what you once had can be found again?

John Lennon apparently once said, “the grass isn’t greener, there’s just more grass”. Endless, endless grass. Sometimes the grass you know is better than the grass you think you want. Sometimes moving to pastures new helps you push on that extra step.

Whether you think you should plough on regardless or look to someone new, it’s always, always a leap of faith. So, which one’s right for you?

READ: KLOPP FOR THE KOP – WHY WOULDN’T YOU?

READ: BRENDAN RODGERS AND JURGEN KLOPP: THE GOOD, THE BAD AND THE UGLY