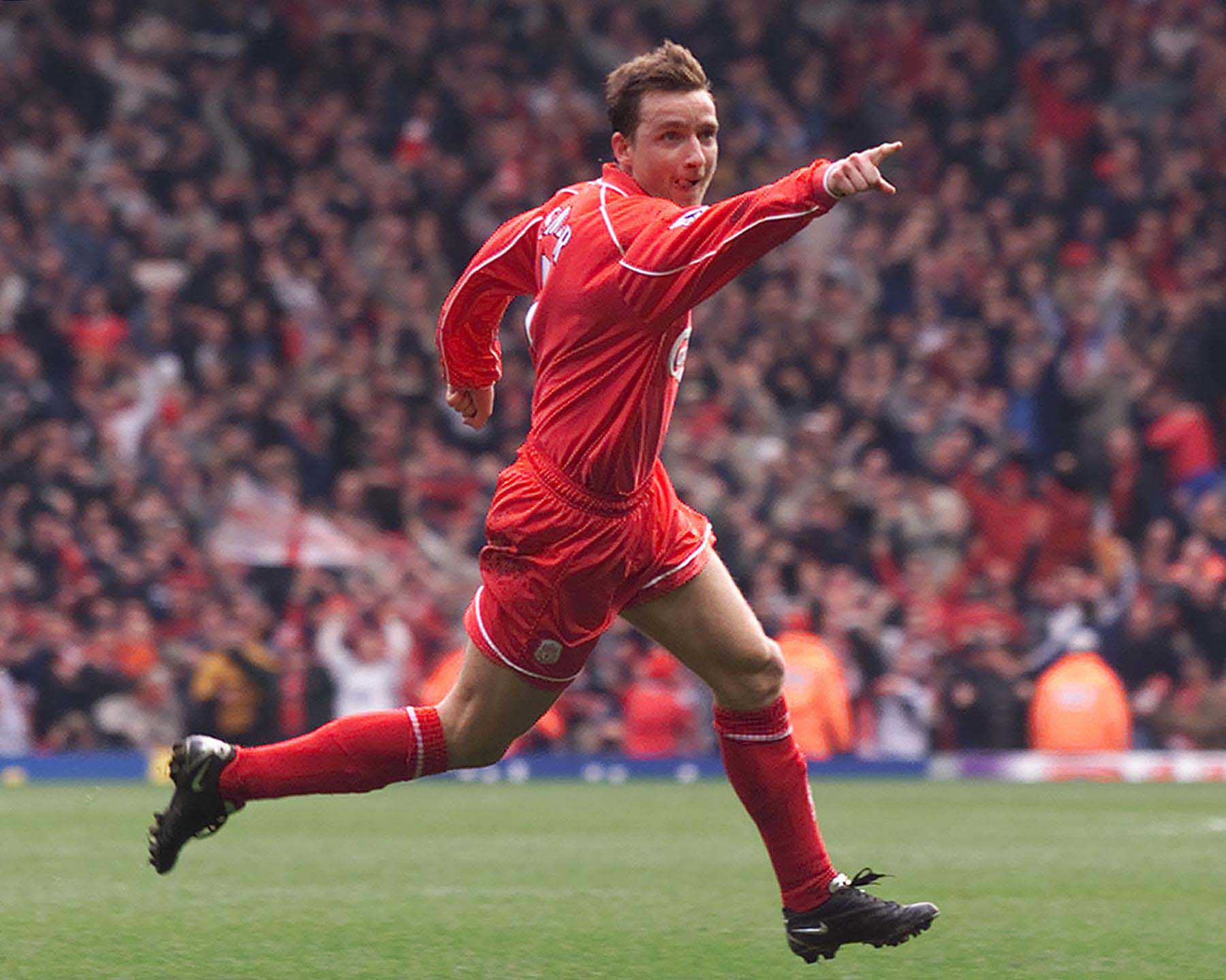 VLADIMIR SMICER volleyed a stoppage-time winner against Chelsea at Anfield to put Liverpool top of the league on this day in 2002.

The Czech had replaced Steven Gerrard in the 28th minute and his winner for Gerard Houllier’s side came after Jari Litmanen had sent Emile Heskey racing down the left. He beat Mario Melchiot and cut the ball back to Smicer, who sidefooted a volley past Carlo Cudicini from 12 yards. “Emile’s cross on the run was probably one of the best crosses of the season,” said Phil Thompson. “The goal was down to one piece of top-quality inventiveness by Emile and the composure of Vladimir Smicer; the ball came 40 yards to him and he caught it full-on.” 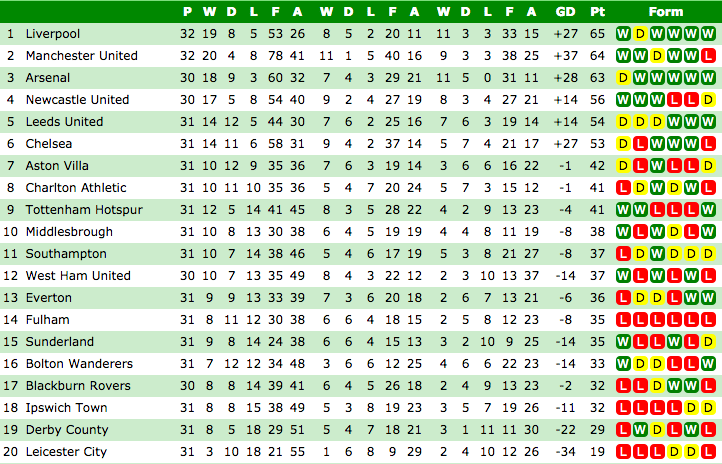 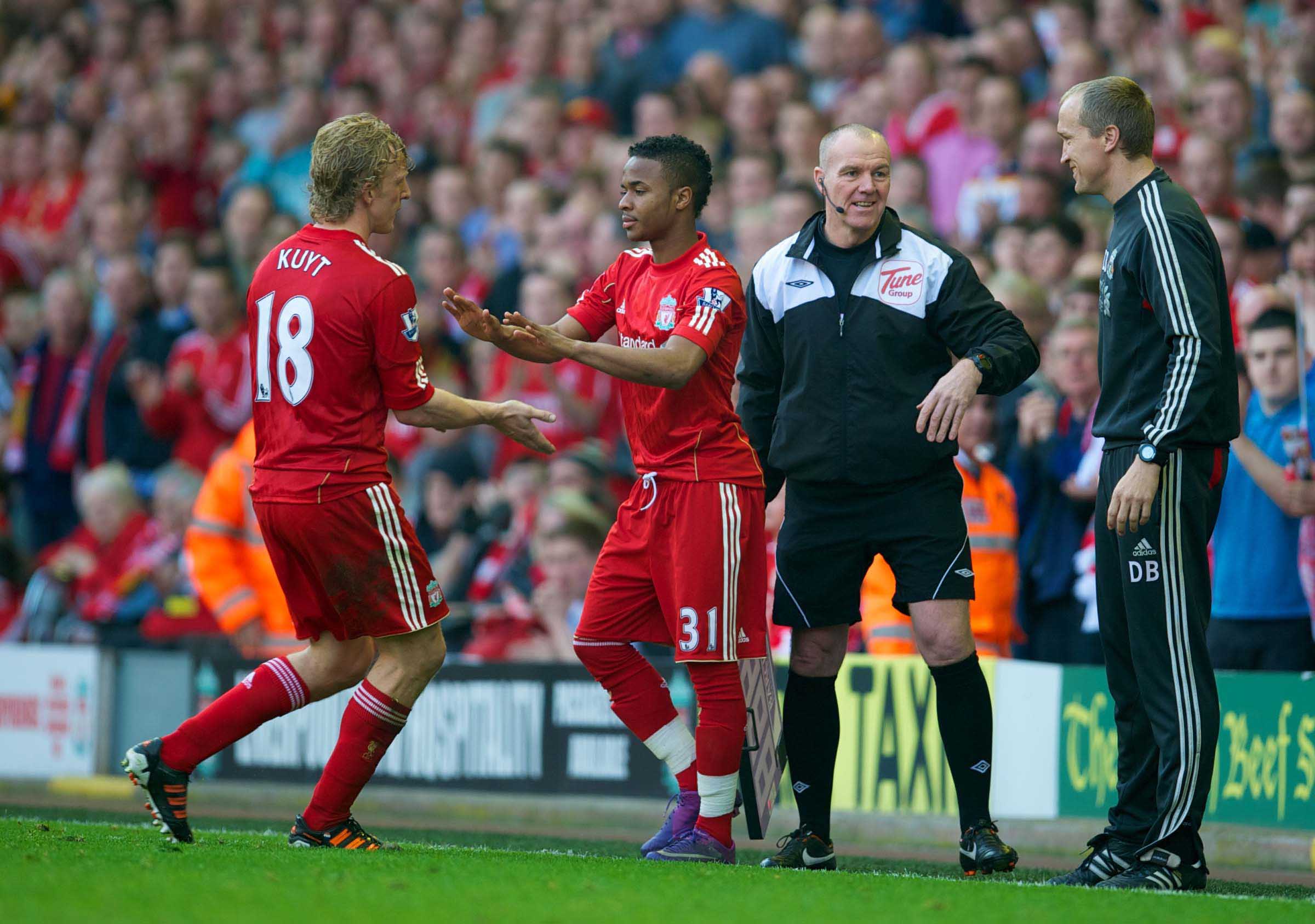 Debuts: A 17-year-old Raheem Sterling made his debut for Liverpool on this day three years ago as Kenny Dalglish’s side lost to Wigan at Anfield. Sterling replaced Dirk Kuyt in the 84th minute and became the third youngest player in Liverpool’s history to pull on the red shirt for the first team. The £500,000 signing from QPR has gone on to chalk up 120 appearances for Liverpool, scoring 22 goals. This season he is Liverpool’s joint top scorer in all competitions with 10 goals. 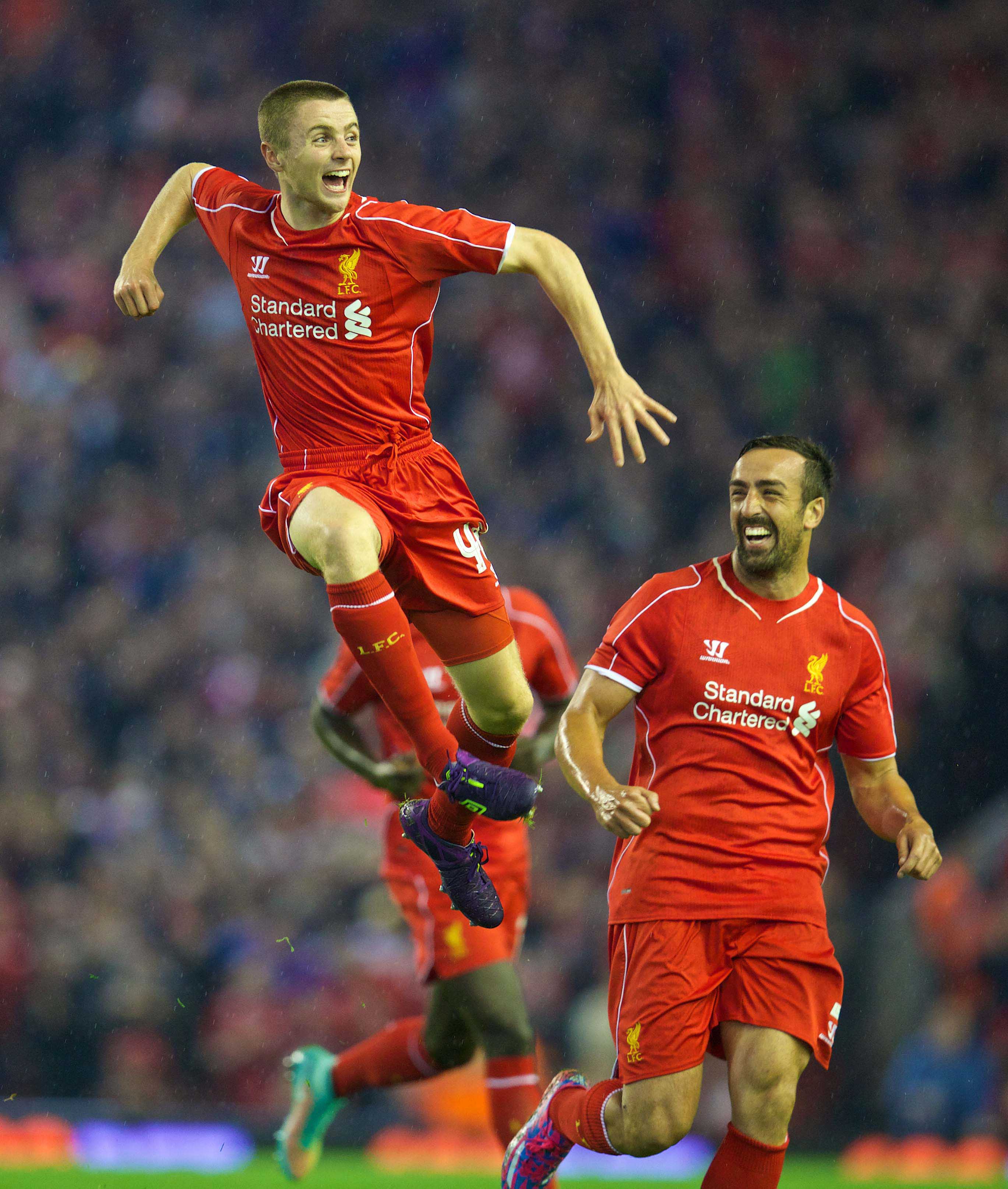