FA CUP: KICK OFF ABOUT KICK OFFS BUT IT’S STILL WORTH IT 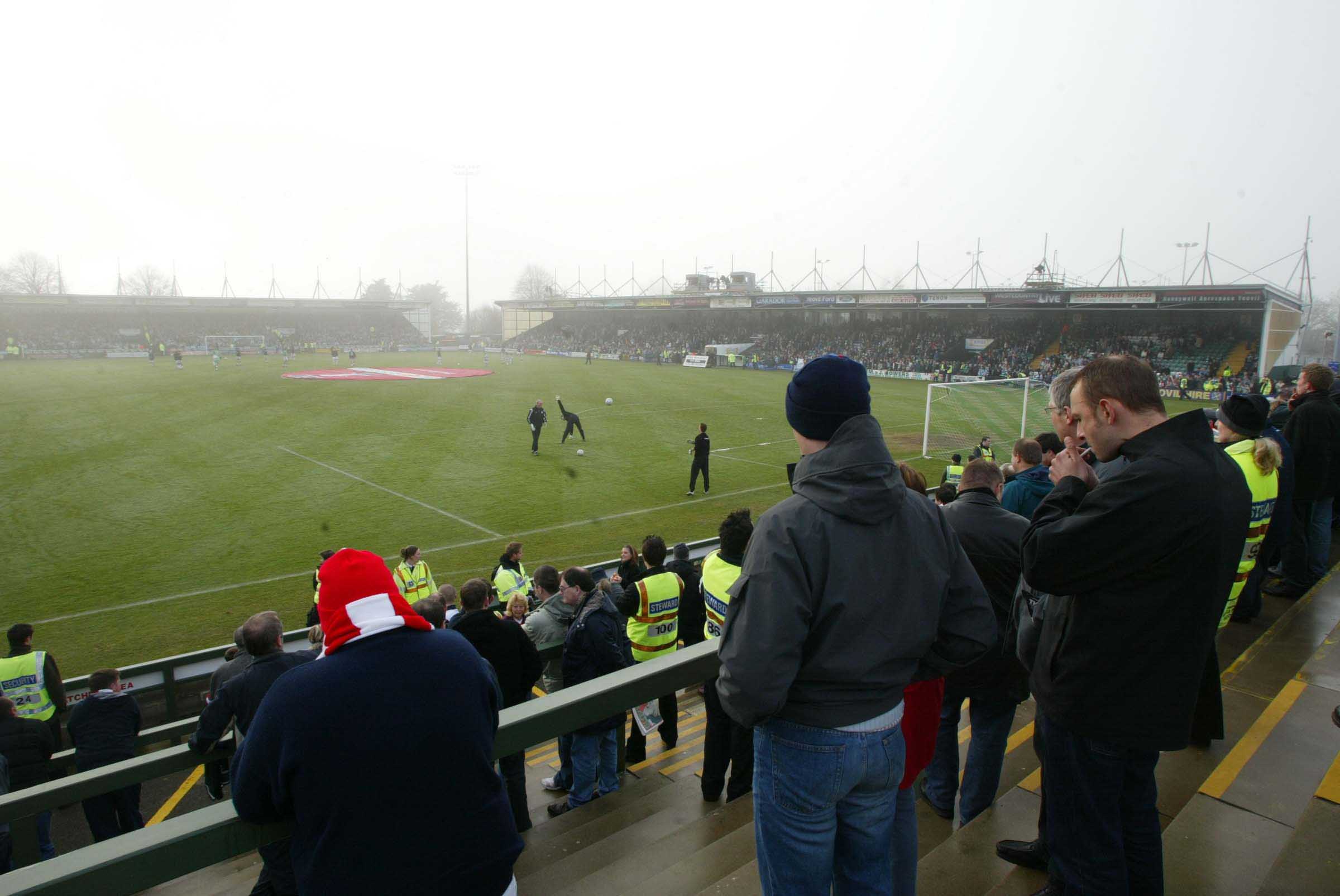 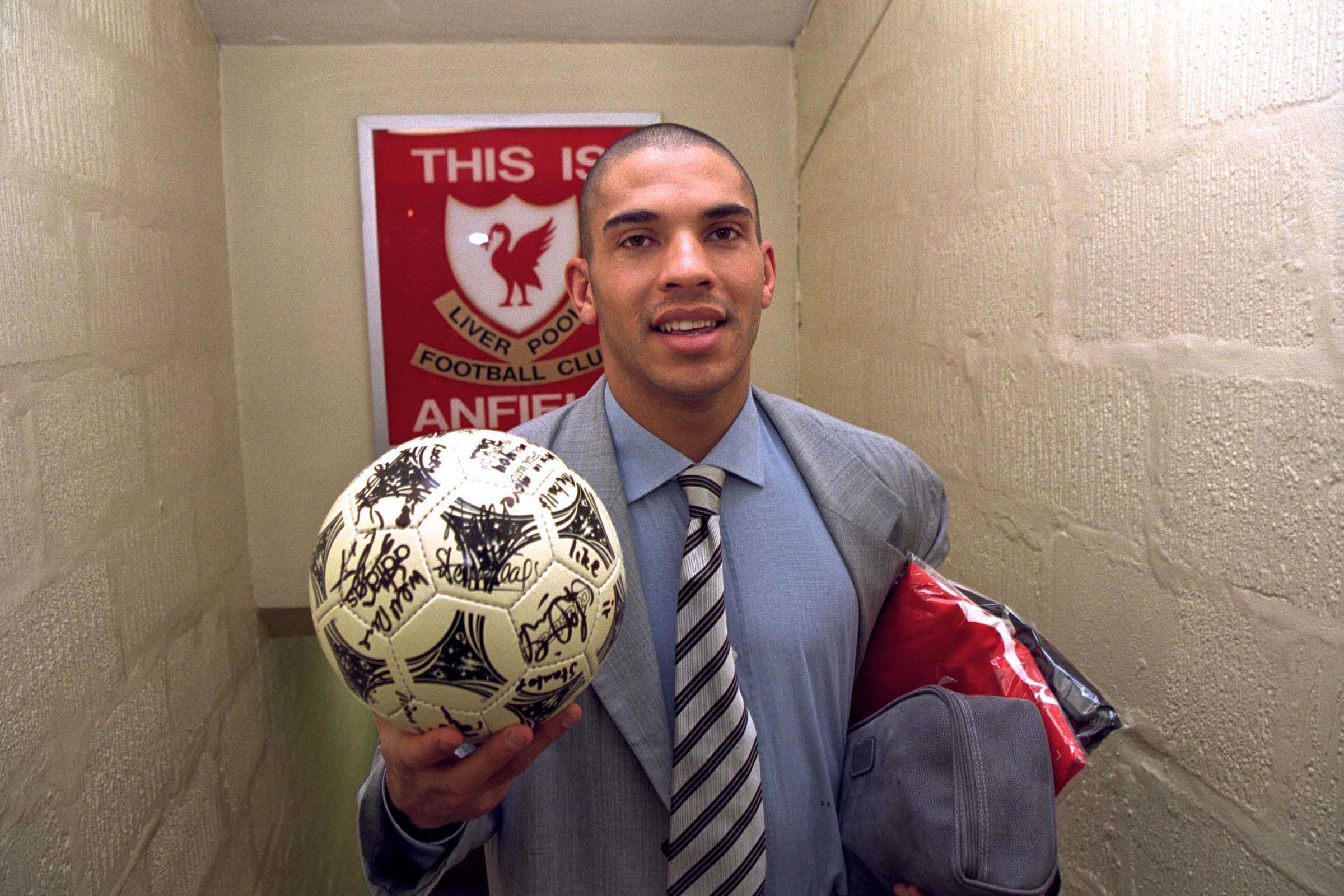 Stan Collymore with the match ball after his hat-trick helped the Reds to a 7-0 victory over Rochdale in the FA Cup 3rd Round in 1996.

I actually qualified for a ticket for the AFC Wimbledon game in the third round when just 825 of us got the chance to go.

The only problem being I couldn’t go. Apparently my mate Sue had a fantastic time. I still have a picture of ‘my ticket’ somewhere on my phone that I can look at wistfully from time to time.

When the draw for the third round was made and it gave us Wimbledon away I couldn’t have been any happier — the football hipster in me always wants an outlandish away draw in domestic cup competitions.

I have every away FA Cup game on my season ticket/fan card since records began. Veteran of Yeovil Town 2004 here, I’ll have you know.

So I think it’s fair to say I’m still a fan of the FA Cup — even if the actions of the Football Association and the television companies that hold the rights to cover the games continue to test that resolve.

Monday night though? It was logistically impossible for me to go to Wimbledon on the first Monday of the New Year. I could have done any kick-off time on the Saturday or Sunday — I could have even done the Friday night. New Year’s Day landing on the Thursday meant the Gregorian calendar had as much to answer for as the FA and the BBC did. They all played a bit of shocker really.

Television companies shifting games to inhospitable days and kick-off times is nothing new. It used to be a bit of a surprise though when the laws of geography were completely over-ridden, and a sharp intake of breath would be taken when these occurrences tipped up. The FA would shuffle their feet and mumble that the television companies had paid a large amount of money for the right to piss the match-going supporters off. And the television companies would issue an apology with added platitudes that they’d only done it because it was clearly the tie of the round.

Over time the apologies dried up and the FA stopped the pretence that they give a shit about fans. On the same Monday night that Liverpool went to Wimbledon, Tottenham Hotspur fans faced a trip to Burnley, while 24 hours later West Ham United supporters were tasked with reaching Goodison Park. On. A. Tuesday. Night.

Manchester United fans have to find their way to Cambridge United for a match tonight. Giggling at the back of the class about them ‘not having far to travel, because they’re all from the south anyway’ put to one side, it’s another display of bellendery by the BBC and the FA. On the other side of the coin, I do like Friday night games and would take them any day of the week over a Monday night game.

The FA Cup seems to be the guinea-pig of unusual kick off times. The next Premier League television deal is expected to include some Friday night games, which is all a bit retro for those of us that are old enough to remember the BBC showing live Friday night games in the mid-1980s (or for those who nipped over to Prenton Park in the Aldo days – Ed).

As I say above I quite like a Friday night game, be it in person at the ground or with my feet up armed with a cold bottle of beer and a nearby takeaway menu.

Yet the combined stupidity of the FA and  television companies have resulted in some really bad kick off ideas with the FA Cup. Being stood at Fratton Park for a 6pm kick off one Sunday evening springs to mind, as does Manchester United fans invading the pitch at Villa Park at an experimental 8pm Sunday night game that was never repeated. It seems hard enough for football clubs to get supporters through the turnstiles for FA Cup games as it is without making them not just prohibitive in ticket prices but also difficult to get to thanks to poorly thought kick off times.

All of that said, I don’t buy in to it when people are dismissive of the tournament. Champions League football being more important than winning the FA Cup is a valid but moot point. As Arsenal showed last season you are allowed to do both.

Seeing Liverpool win the FA Cup in May would be an infinitely more enjoyable experience than the one handed to us in the Champions League earlier this season. It would also be invaluable for the development of a set of players who will soon face the future without their ‘talismanic figure’ of a captain. It would be a great send off for him too.

We have more depth to our squad now and we have some players who are beginning to find form and confidence at perhaps the right time. Let’s be greedy in the next four or five days in the cup competitions, then get back to reeling in that top four spot.

We still exist to win trophies and we’ve not done enough of that over the course of the last few years. I don’t know about you, but I’m getting hungry.