Liverpool Women Are Gearing Up For A Big 2023 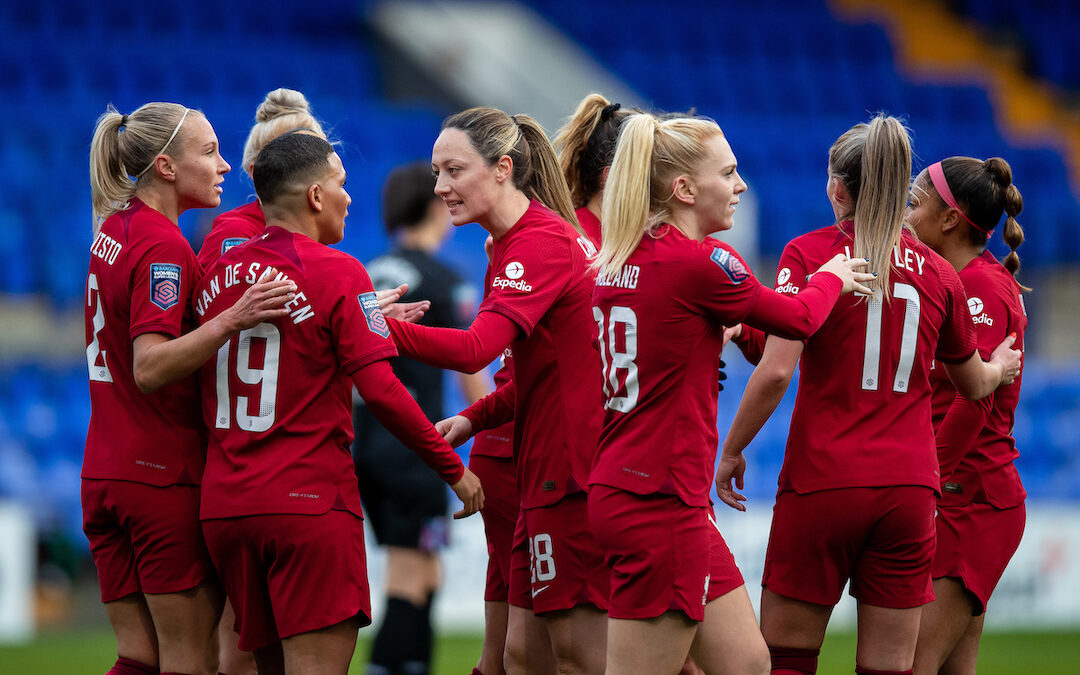 With the winter break in the Women’s Super League coming to a close this weekend, Liverpool Women look set for a big 2023…

STRAIGHT back down to business, then.

There’s no denying 2023 is a big year for Liverpool Women. Currently ninth in the Women’s Super League, eight points clear of the relegation zone, their fate remains firmly in their own hands.

Results haven’t always been the kindest but in isolation they fail to paint the full picture. The highs of a sensational comeback against the reigning champions Chelsea on the opening day were rebuffed by a two-and-a-half month winless spell with five defeats and two draws, but even amid a string of tough fixtures, The Reds have shown glimpses of what got them back here.

That there have been so many positives for Matt Beard to take away, even in defeat, is evidence of the platform he has built. Under his guidance, Liverpool have built a squad whose identity is now clear. There is no more ambiguity over the club’s direction, but a genuine sense of community and camaraderie that seeps through all levels.

A large part of that can be attributed to the industry and intensity of Ceri Holland. She has been Liverpool’s most important player so far this season, adding energy to midfield with her movement and acting as instigator of the press. Headers, tackles, key passes. You name it, Ceri Holland is doing it.

So too Mel Lawley, who has flexed her creative muscles, earning the player of the month for November after registering three assists to spark an upturn in form. Her dribbling and quality of delivery continues to pay dividends in attack, particularly for Katie Stengel.

Any questions over whether the American could make the step up to the WSL have been emphatically alleviated having scored seven goals in 13 appearances in all competitions, the joint third top goalscorer in the league (six) with more goals than Sam Kerr and Vivianne Miedema. 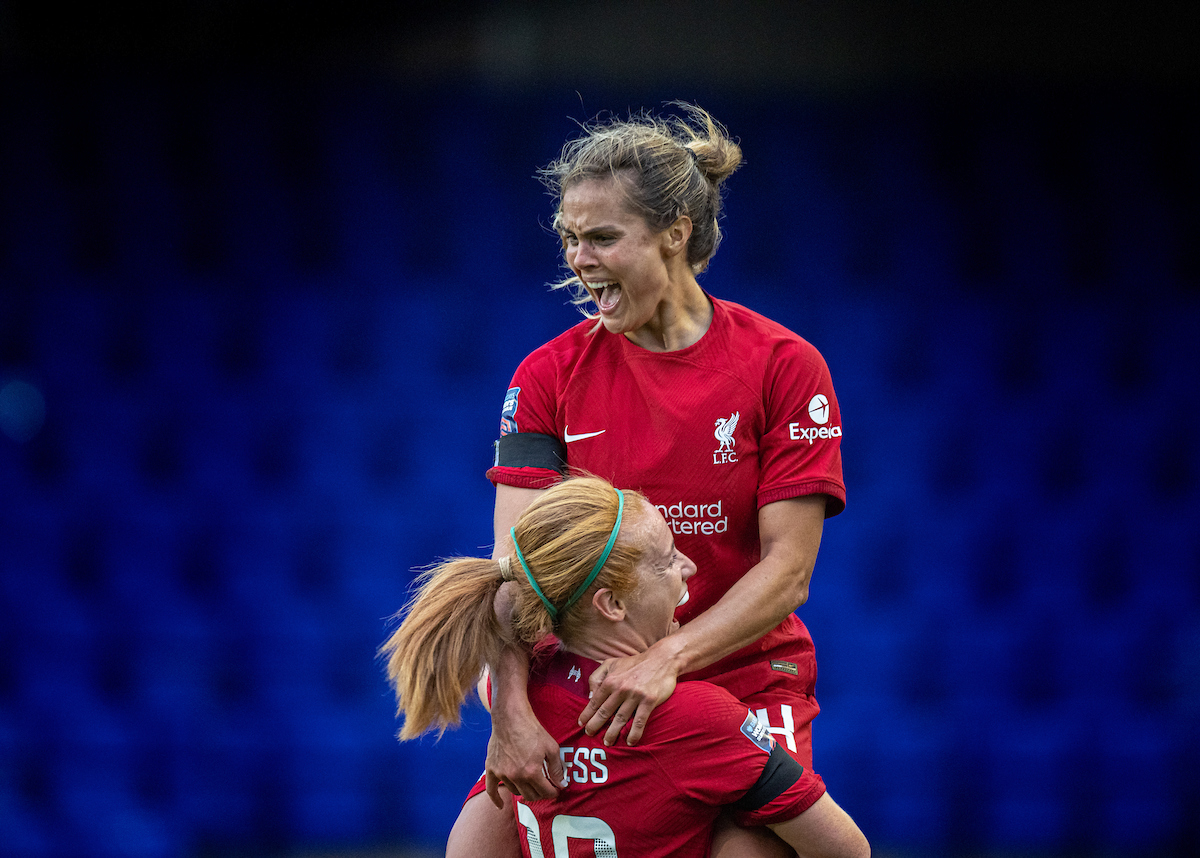 In previous years Liverpool have suffered from a lack of physicality upfront but at 5ft 9in, she offers just that, providing a much-needed focal point to the attack while working tirelessly to chase down lost causes. That she has not only found the back of the net on a consistent basis but made her presence known in the absence of Leanne Kiernan, could prove pivotal come the end of the season.

Having navigated a tricky October to earn a much-needed three points against West Ham before the winter break alongside progression to the quarter finals of the Continental League Cup, they return on Sunday with fresh confidence in their bid for survival.

They do so having strengthened in the market with the arrival of 20-year-old Sofie Lundgaard — who has experience far beyond her years — and returnee Gemma Bonner — whose leadership will prove invaluable in the coming months, particularly with the recent news of Gilly Flaherty’s retirement.

The centre-back held the record for most appearances in the top-flight having surpassed Jill Scott’s tally and will leave a big void in the dressing room. However, with other key players set to return from injury, The Reds would still appear to be in good stead for a strong 2023.

There are no easy games in this league and the players and manager will know the challenges that lay ahead. They must take their chances when they come and translate them into tangible points on the board. This is a Liverpool team that have already proven they deserve to be in the WSL and one intent on staying there.

That task restarts for the first time this year on Sunday with a trip to Manchester. It is the first league meeting between the two sides since September 2019 — what a three points it would be.