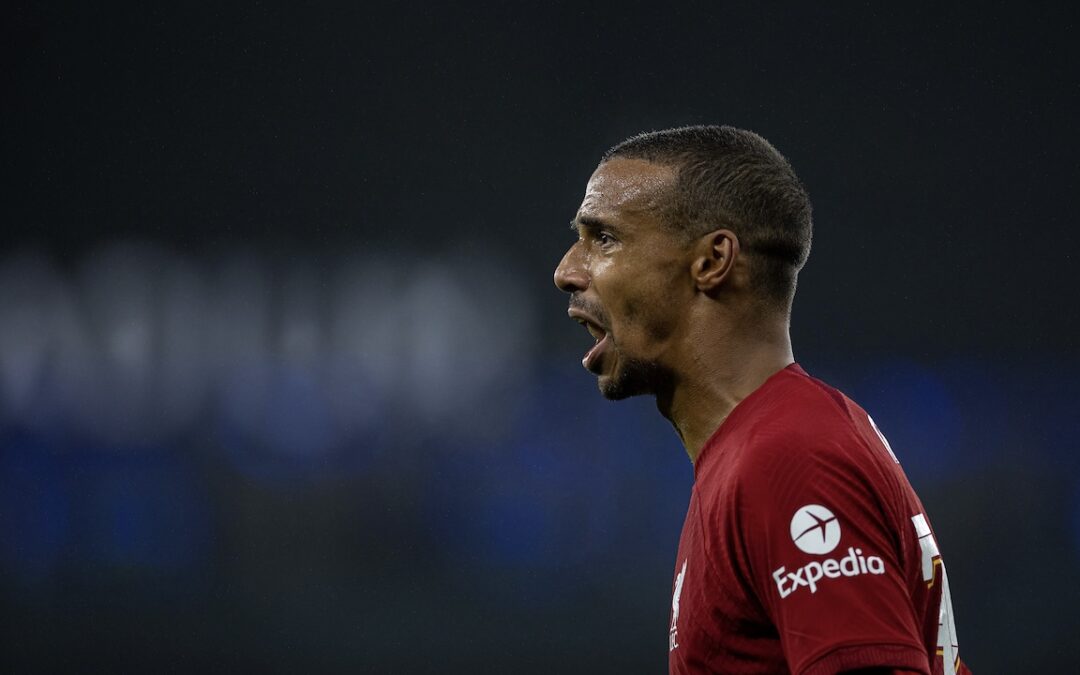 Nothing really going on with any of their goals.

Fucking hell. He’s our age. He shouldn’t be up against some little whippet. It’s fucking moody. Someone give him a break. Jesus Christ. Should be playing the League Cup. Not this League Cup. Biff League Cup against biffs with biffs 1-11 and 10minutes here and there when we are winning 4-0. No wonder he went off. I’d have probably shit meself.

Our best player in our squad. Worth more than anything. What a stroll out for the goal. Held onto the ball longer than he should, held his nerve. Hold. And The Reds score. Looking at his centre half partners like Messi at that salt cunt.

Christ. He just looked like a fuck off big weakness to me. Everywhere he goes risk follows. Like a fucking trap door.

Was OK today. Not great. Not shit. I have a real fucking concern around Liverpool being too fucking nice, though. Second half, shit’s kicking off, Liverpool are passive as fuck. Gundogan lashes one of our lads and no one volleys him. Their lads bounding around and none of our lads fucking dishing it out. Shithouse behaviour.

Does OK, The Baj, first half. I’m not sure I would have took him off over anyone else.

Too small for that tonight. It’s fine if he is in a team of fucking giants and he is running around. But he’s not, he’s another cog in a chain that is too small for the big job that’s needed there.

Does OK, nice on the ball, but he’s not good enough off the ball. On his own, he is fine, but he needs two fucking marathon runners either side of him who are 7ft. He hasn’t got that so he struggles. Buy some fucking giants.

Spent the first half of the first half slaughtering him. Too light, too slow, to this to that. Floats into space, scores. Well in. Would like him to be 6ft2, though.

I don’t know. Has four reasonably/very good chances and he doesn’t hit the fucking target once? In these games, these fine margins you need to be hitting the fucking target at bastarding least. Realistically, should have scored two. Didn’t.

Jesus. Was OK. I can’t say much more.

Can’t argue with him. The tackle on Haaland is fantastic. Plays well the rest of the game. Shouldn’t be on the pitch for Liverpool. That’s an aside.

Does alright, snaps into some tackles in a way he hasn’t for a while. But frankly gets lashed by Rodri and doesn’t get up and twat him. Just cop for it. Minus 10 points for being a shitbag there.

Funny that he come on. I thought we had deffo sold him.

Can someone just get me a squad of fucking gangsters to shoot people and chop legs off when no one’s looking? These Reds are too nice.