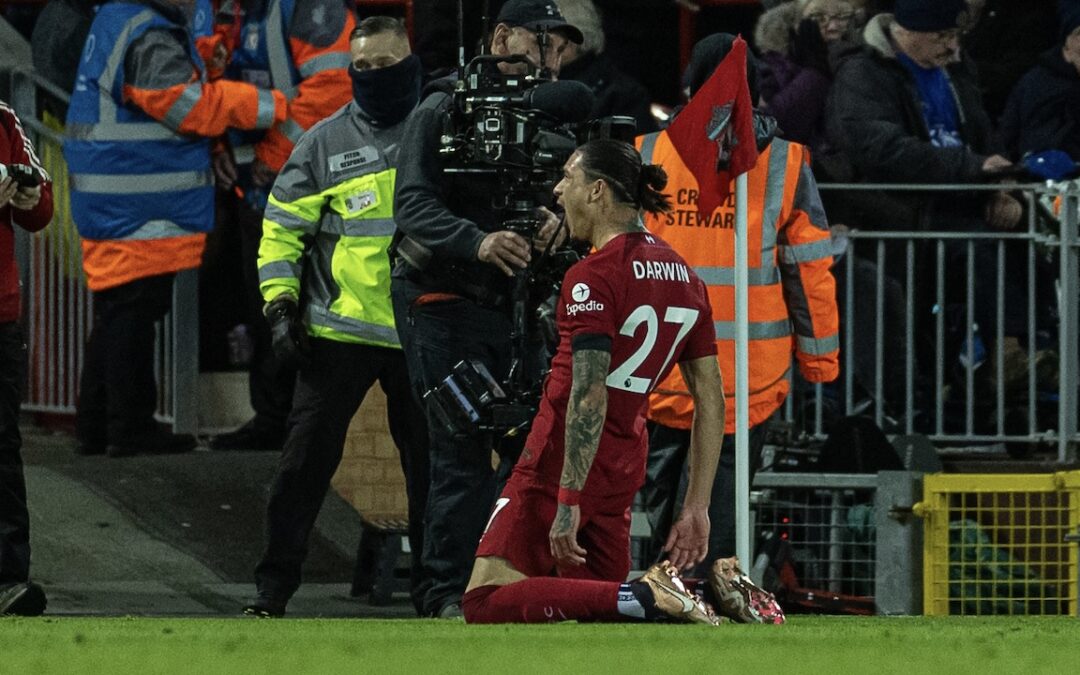 Couldn’t do anything for their goal. Get the feeling if he was playing in centre mid he would have made a better fist of tackling that dead slow cunt as he drifted through our midfield. Fuck me. Nothing to do second half which frankly, given the state of the first was a fucking Christmas miracle.

Actually thought he played well, there. Won his battles, especially second half.

What the fucking hell happened for their goal? He was goalside and set, and then he was chasing him like a dog after a sausage rolling down a hill.

There was a bit in the first half when they wafted one upfield and both centre halves looked at Vardy while he cushioned a header down, instead of one of them twatting him or at least challenging for the fucking thjng. I couldn’t fucking believe it.

Well better second half, especially first 10 minutes when he kept stepping out and winning it.

It’s weird, isn’t it? Because the defence does alright again and yet The Reds were a bag of shite. What interests me is that we have had a decent performance against Villa, and then a few days of Jürgen and the players saying all the right things about tempo and doing the basics and looking forward to playing under the lights etc, and then they offer up that turgid one-paced passive nonsense.

I worry like fuck. Wonder why the atmosphere is shite? Because everyone is too busy scratching heads and asking each other why we are so easy to play against, why we can’t fucking run and why we have seemingly sacrificed everything that made us so great in the first instance.

Am I being too harsh? Fuck it.

Again, does OK. Sound that he got injured, isn’t it? Fucking sound. Is right. Just what we need when we need a nice little injection of intensity.

Struggled today, Henderson. To be fair, he has no presence anywhere near him, but the midfield is a huge problem. Huge.

I’m not sure, aside from FA Cups and League Cup games against scruffs that he should be anywhere near our midfield, unless we sign fucking Momo Sissoko on steads to play next to fucking prime Souey. Because frankly, he might as well not be there without the ball.

See the above but less extreme. We are fucking desperate for presence in midfield. Legs. The ability to get first to the cunting ball. Maybe it is harsh. Maybe it is a more systemic failure. I don’t know. But fuck me. Better second half and managed the game by buying fouls over and again. Not at his best.

Runs around and is generally solid enough without a) being solid or b) being enough.

Funny the way opposing fans and some massive bellends think he is shite, and I am sat in the ground thinking thank fuck we signed him or we would have nothing to hit. His ability to stretch teams, to create mayhem. Will score a bundle.

Was on the front foot and won a tackle and honestly it was like winning the lottery.

Come on and was sound in the main, but another midfielder that fellas can just stride past with the ball.