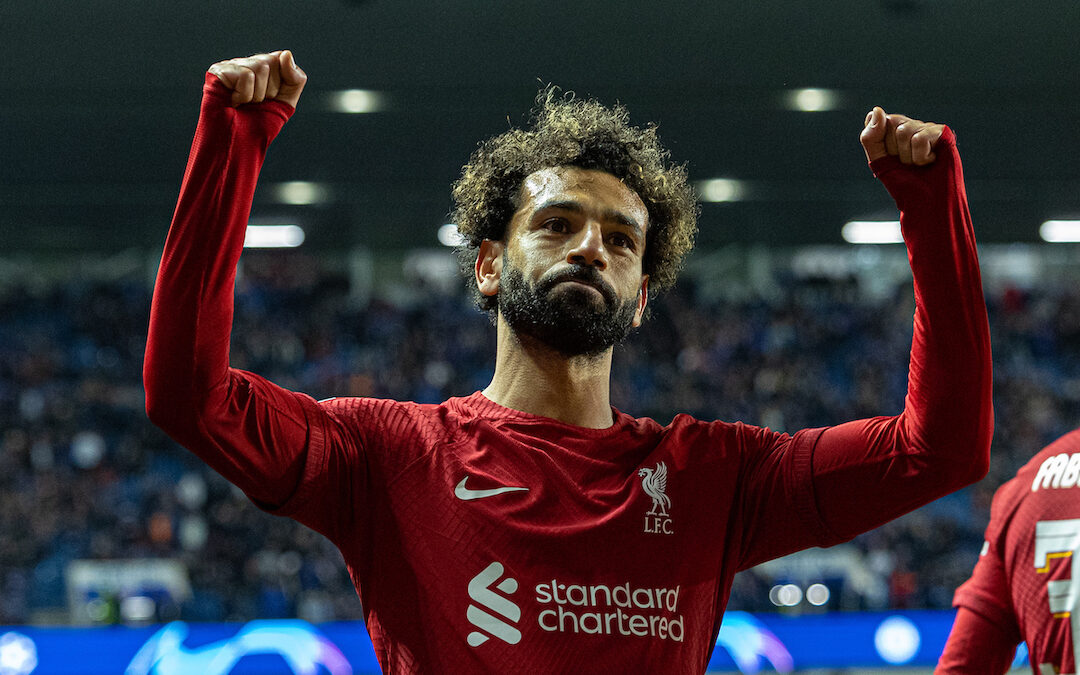 Well, another shot, another goal, another not much he can do about it. Perhaps every fucking shot Manchester City are having on Sunday will just hit him. Let’s hope so, aye? As if it doesn’t it might be fucking 20-0 the way this shower are going at half time.

Hang on. Fucking hell, The Reds are back.

Battles well enough in the first half, in a match the style of which was last seen on Buckley Hill in 1991. I don’t know, it’s currently half time and Liverpool are finding newer and more extravagant ways to disappoint with every passing minute. This week it’s seemingly matching a team of big limited puddings in being shite, on the ball and off the ball.

I know it’s a good atmosphere and you have got to quieten the crowd and that but The Reds have offered up loads of lovely little opportunities and created fuck all themselves. Dogshite as combinations go, that.

Good start to the second half and great play for Bobby’s second. Great early ball in.

Was weird tonight. Overall good, but seemed to get a little worse the better The Reds got.

Great block when The Reds were trying to play walking footy for a bit first half. Goal saving, which makes a fucking change really. Was really good, all told, and boss that he gets took off for a breather.

Looks increasingly like he is being kept awake in some kind of experiment. Got an ear implant playing Blink 182 on a loop, non stop. Like Guantanamo Bay but he has to go about his business and not wear a big orange suit. Doing pretty well all things considered.

Just not to the pace of the game first half without the ball. Just looked miles off all over the place. Better second half. Mad how Liverpool won three or four second balls on the spin and scored pretty much straight away as a consequence.

See above. Same went for everyone, to be fair. Did play the ball forward through the lines with some intent. So much better second half.

See the rest of the midfielders first half. Maybe they just ran their plums off first half, then shot their collective loads and made The Reds look a bit ragged?

Enjoyed himself second half. Created loads. His goal was a nice moment, wasn’t it? Mo nuzzling his hair. Loved that.

Kills us for their goal, really. A nice insight into how fucking stupidly trusting we are. Got much better as the game went on.

One of the only players to do anything first half. Lovely touch here and there. Great goal. Funny how many goals he is banging in.

Looked like it was going to be one of them nights, but tell you what I love that he keeps fucking backing himself. Lovely goal, such belief in himself. Lovely slotted finish.

Wow. Come on centre forward in the middle of the pitch and, well, just oozed class. What a hat trick. Stunning. The best. Get him close to the fucking goal. Please.

Come on and ran around.

Was really good when he came on. Great movement, great touch. Boss.

Funny, isn’t he? Diving into tackles for a laugh.

Boss when he came on. Forgot how much we missed him.