Why Liverpool Will Want A Fast Start To The New Season 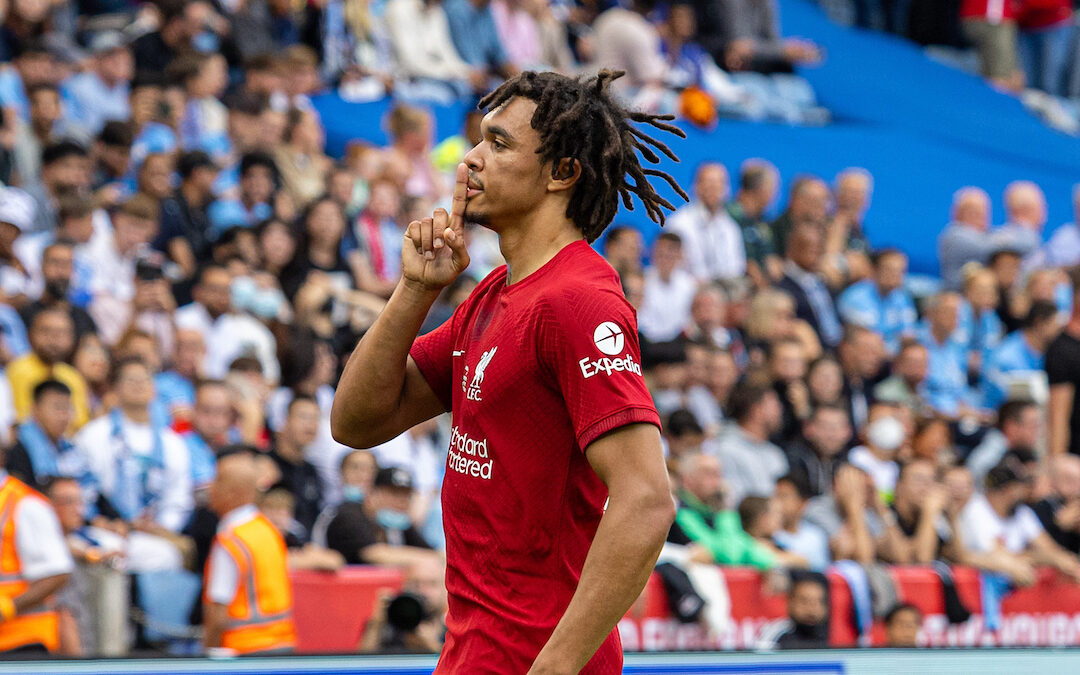 With the ups and downs of last season behind them, Liverpool will want a fast start to put their strengthening rivals quickly out of sight…

THEY tell you never to look back.

When the dust is settled and the deed is done, simply move on.

But on the eve of the 2022-23 Premier League campaign, I find myself thinking about last year.

The 2021-22 season was a landmark one. It was a statement of intent about what Liverpool can do.

As supporters we gave everything, and the players themselves gave everything back. We had an absolute ball, came the closest any team has come to winning the quadruple and lined the streets of Liverpool to celebrate this phenomenal side.

It was a season of memories. A season of excitement, ecstasy and unadulterated joy. A season of once again meeting you, and you me. The ride of a lifetime. I’m sure this one will be no different.

So, to 2022-23 we go. A new season and a clean slate. The reset button is hit, everyone starts on a level playing field, expectations flood in and we all gear up to do this dance again.

This season, The Reds do so without Sadio Mane, whose departure marked the end of an era, while cup heroes Divock Origi and Takumi Minamino also said their farewells. Getting the inevitable squad evolution right is arguably the manager’s hardest task, but Liverpool’s planned approach over recent transfer windows means there’s still real optimism in the air. 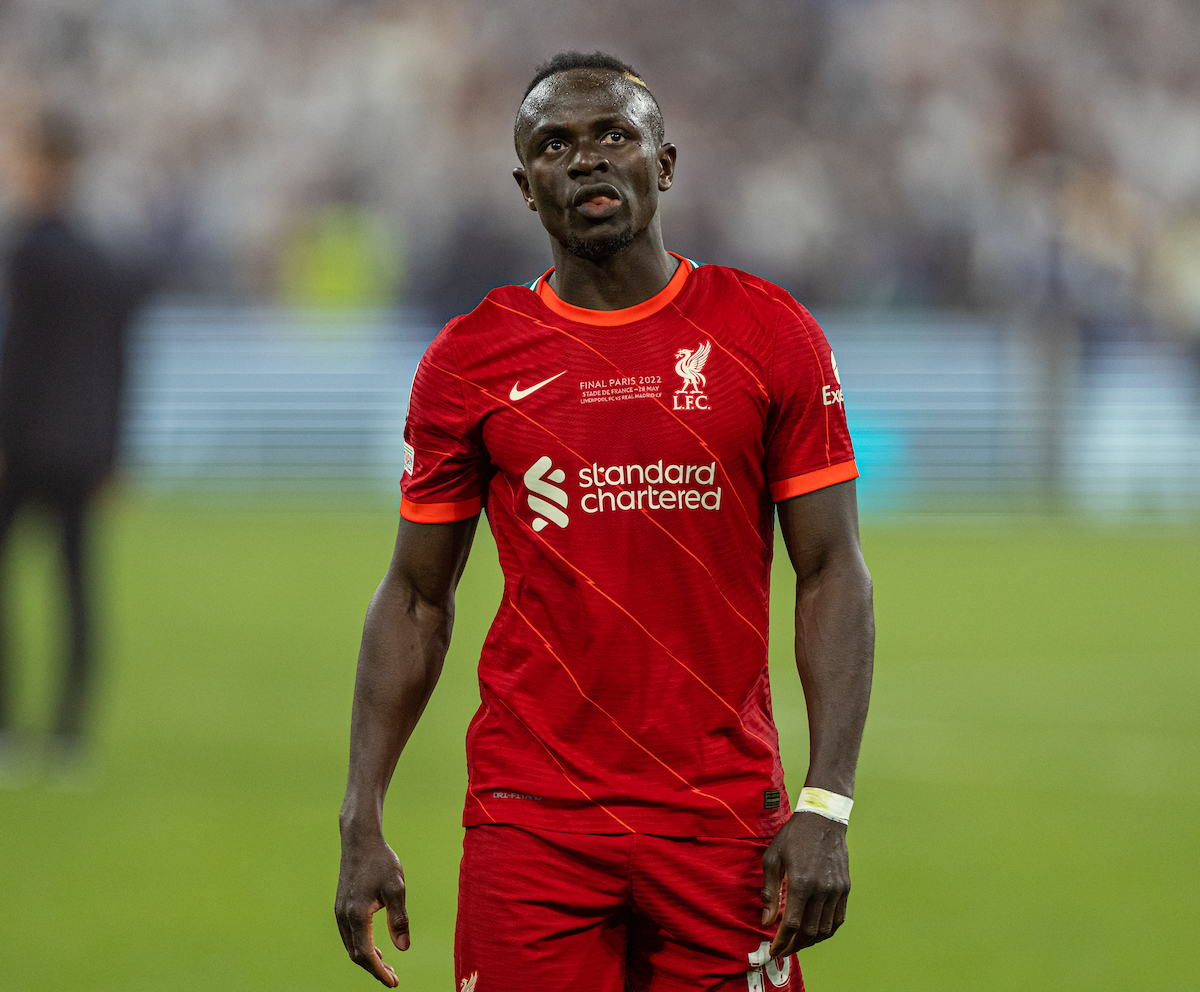 Mo Salah is staying and clarity over his future looks like it’s taken the weight of the world off his shoulders, Darwin Nunez has already settled into his new home and provided an extra edge in attack and Luis Diaz, who was a force to be reckoned with last year, goes into the campaign with a full pre-season under his belt.

Add to that Diogo Jota’s new contact and the performances of Harvey Elliott and Fabio Carvalho, both of whom have excelled in pre-season, and why wouldn’t you be excited?

Rest assured; this group will mount a worthy charge. They’ll return bigger, better and hungry for more and winning the Community Shield last weekend was the perfect start. Rivals will argue it means little — we’d probably do the same in truth if roles were reversed — but it’s another trophy and I want this team to have a cabinet full of them.

As ever, silverware remains the target and I expect Liverpool to once again be in the top two. Saturday’s game showed we are ready, and Pep Guardiola and Manchester City will be too. I expect us to both go full throttle again. I doubt that’ll change for some time, in truth.

Arsenal and Spurs have strengthened well, but last season proved the rest of the league are oceans apart, while Manchester United and Chelsea remain in a state of flux that looks like it will keep them at bay.

Whatever the challenges ahead, Liverpool’s fate as ever lies in their own hands. They are in control of their own destiny, and they may well feel they have a point to prove. Last season proved it’s a marathon not a sprint, though a win at Craven Cottage would do nicely.

For now it’s a level playing field, but one where Klopp will be desperate to get out in front. Start relentlessly, lay down and let the rest of the league worry about us.

Saturday we all begin this thrilling dance again.

“Chelsea seem like they are trying to be a disruptor in the market, but they still can’t nail down their targets…”