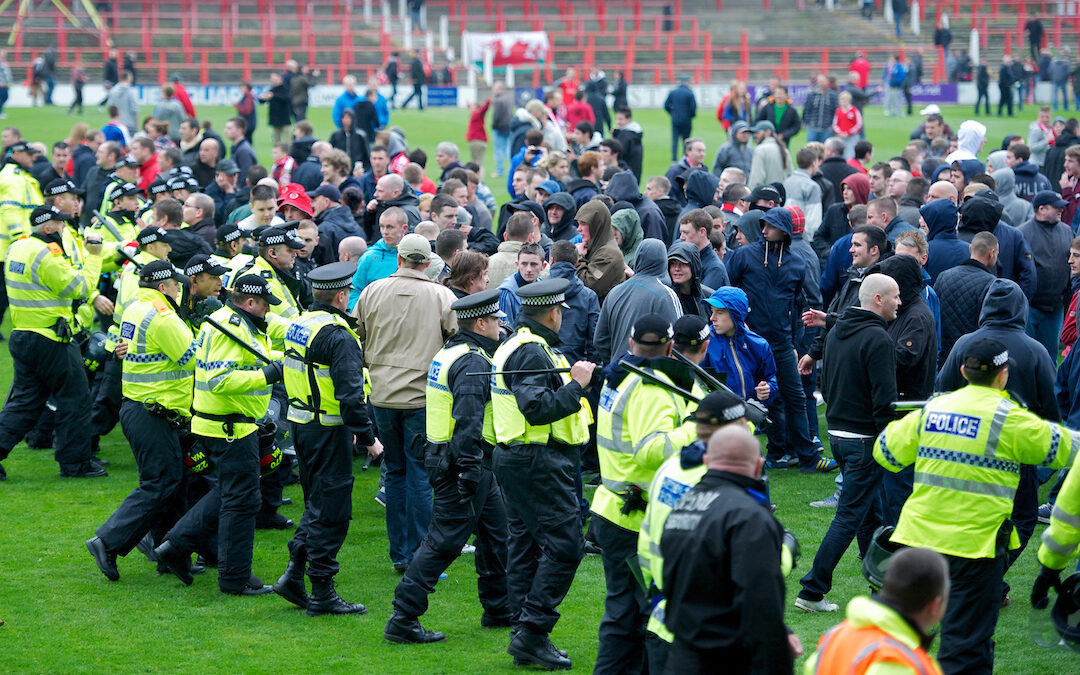 Gareth Roberts and Amanda Jacks explore the dark side of football fandom; speaking to supporters, the police, mental health workers and more.

For so many of us, football is a huge part of our everyday lives. Our passion for our clubs can be all consuming — leading to huge commitments in terms of time, money and effort to support the teams we love.

It’s a way of life. Sometimes, though, that passion can lead to something else, something darker.

Addictions, violence, damaging lifestyles and brushes with the law that can have huge consequences on life are not uncommon among some who follow the game.

Alongside Amanda Jacks, a case worker for The Football Supporters’ Association, Gareth Roberts looked into these lifestyles.

When can football fanaticism be too much? How prevalent are addictions to drugs and alcohol among supporters? And for those that turn to violence in the name of the game, why do they do it, what motivates them and how can they get out of it once they are sucked in?

Amanda and Gareth spoke to supporters up and down the land who have been there, seen it and done it.

They spoke to police, an NHS mental health worker and the head of security for the English Football League, too.

Are there issues that need to be tackled? Does the current approach work?

And how many fans are paying the price for passion?

Subscribe to The Anfield Wrap for more on the dark side of football, including audio and video documentaries, exclusive interviews and reaction to all the news and events that matter to you…