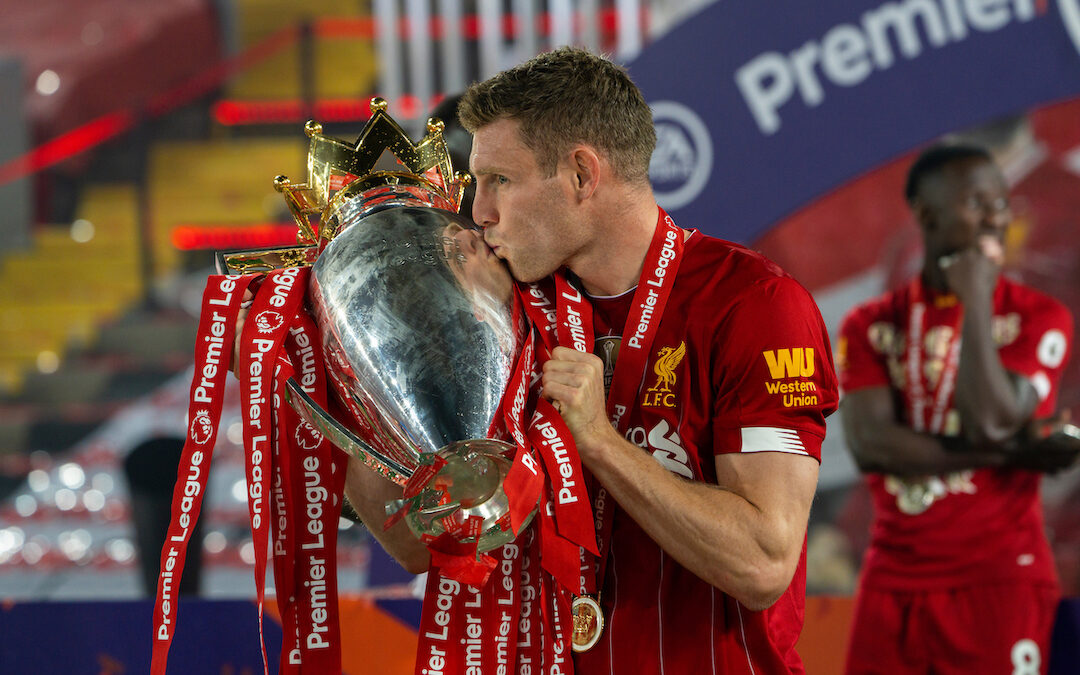 Part one of James Milner’s story, from Leeds United wonderkid to a leader at Liverpool, with the help of teammates, journalists and supporters…

To help tell the story we first speak to Phil Hay, Leeds United correspondent for The Athletic, who tells about his first memories of Milner bursting onto the scene and how he’s thought of at Elland Road in the present day.

We also speak to Newcastle fan Alex Hurst from the True Faith podcast, who remembers the feeling among fans when Milner signed for the Magpies back in 2004 and why things never quite took off for the youngster in the early days on Tyneside.

Sticking with Newcastle and former Liverpool full-back Jose Enrique, who made his move to the North East in 2007, tells us all about Milner as an already well-established figure at the club and about their reunion at Liverpool in 2015.

In part two, we’ll hear from Milner’s former Aston Villa teammates Brad Friedel and Emile Heskey, as well as Manchester City fan David Mooney, to bring us up to the point that the Yorkshireman arrived at Anfield.