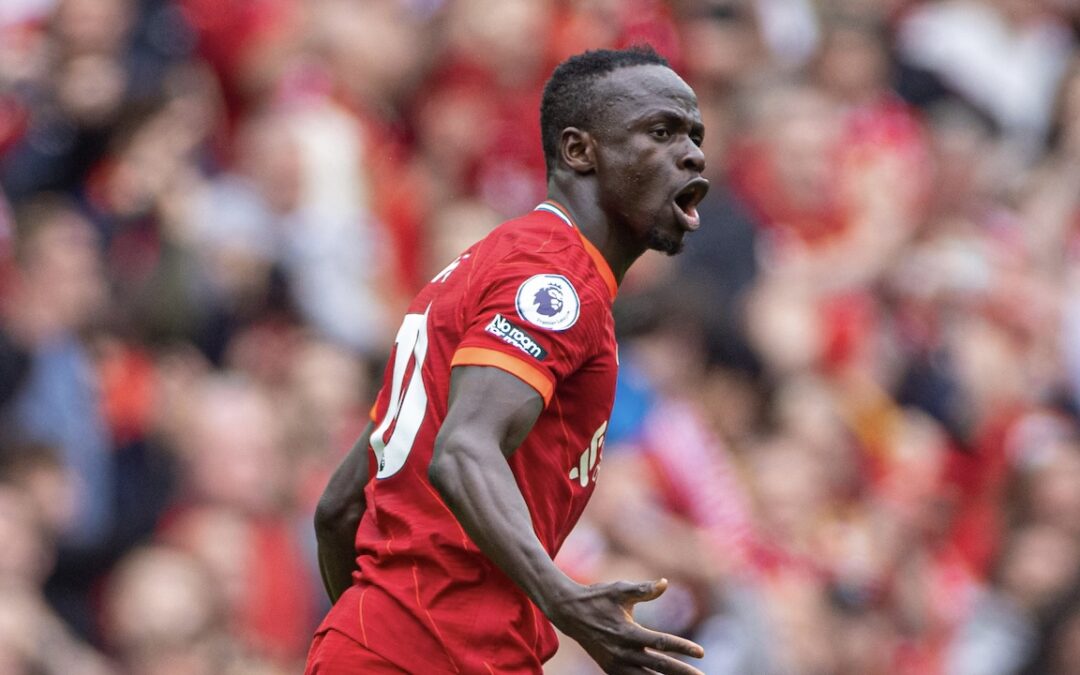 Ben Johnson’s player ratings after Liverpool 3 Wolves 1 in the Premier League at Anfield, as Sadio Mane leads by example…

FELT cruel there in the end.

The dangling of the carrot. You want this carrot. Next minute you are getting clobbered to death with said carrot.

Fantastic again when The Reds were berserk and they kept getting one on ones. Was a wild first half.

Was nuts first half, proper Gerrard versus Chelsea syndrome trying to fucking force everything. Settled down second half.

Wow. Woeful for their goal and didn’t really ever recover to his normal levels. To be fair, he does alright second half against a cracking forward.

Again, struggled slightly against a good forward but fuck me he was playing next to a fella who had fucked off the usual rules of engagement for a defender and was busy trying to win headers that were a foot off the floor and that.

Does really well second half to slow The Reds down and get them playing something like a proper game rather than a ridiculous game of panic basketball.

Thought he was pretty good at getting us playing second half.

Fantastic again. Honestly fantastic. Great run and goal. Deserves to win it all, deserves to score next week. Jesus, next week.

Struggled a little bit again there, in a mad environment.

Not at his best today hopefully saving it for the big pitch next week. I’ve got nothing here, lads. Nothing.

Was fantastic when he came on. Slowed The Reds down, used his brain.

Made up he scored. His celebration was right in front of us and he didn’t know the score. Thought City were still not winning. Big Joelly was asking what the score was.

Was looking basically sound legging it about. Think he starts next week.

“I thought it was fitting that the title went into the last 15 minutes of the season because this teams deserves that. Let’s go win the European Cup next week!”