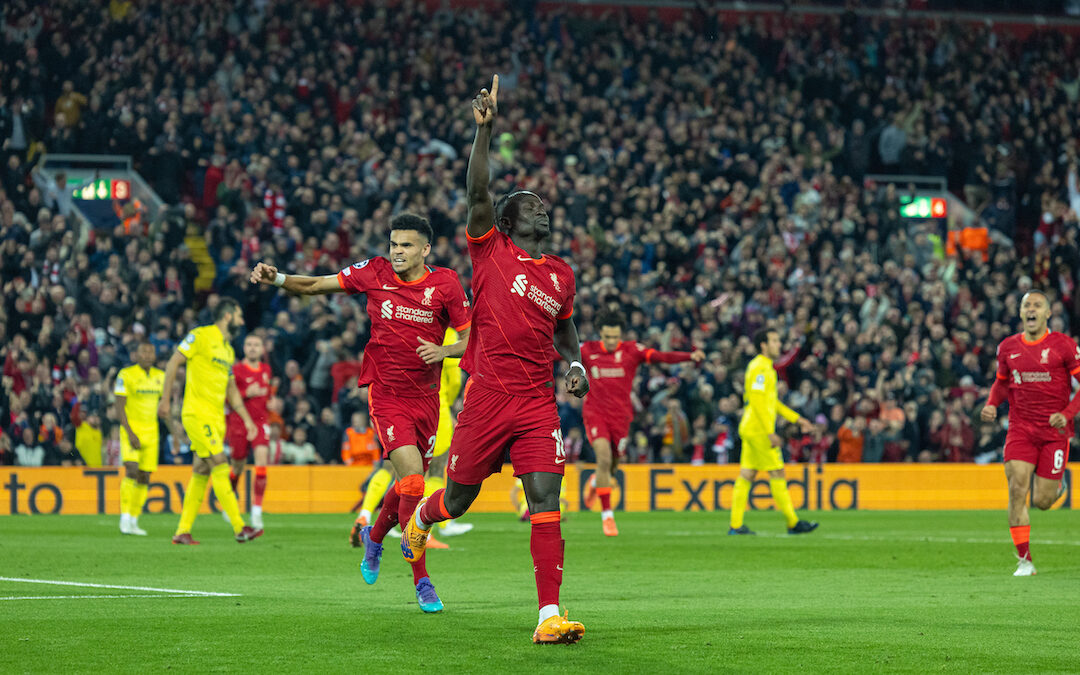 As Liverpool continue their assault on all four fronts heading into May, Sadio Mane has been a catalyst in a reimagined role for The Reds…

WHERE do you begin with Sadio Mane?

Starting his Liverpool career on the right wing, he was the catalyst in Jurgen Klopp’s first full season. He epitomised the manager’s full throttle, relentless juggernaut; the first player to be turned from a good player into a great one. Even when Mohamed Salah’s arrival reallocated him to the left flank, his influence never wavered.

He is now in his third role for the club following the addition of Luis Diaz in January, a level of change many players would find impossible to deal with. Not Sadio, though. He has excelled in all three positions, doing whatever the manager and team has needed of him at various times.

That a matter of months ago some corners believed his Liverpool career was drawing to a close after a lapse in form, with Diaz the heir to the throne, is a huge disservice to the quality and consistency he has shown since arriving at Anfield.

Fast forward to the present, and arguably Jurgen Klopp’s biggest tactical tweak yet has produced a scintillating renaissance. No one dares question his quality now.

In recent weeks, Mane has emerged as the central figure in attack. He isn’t your traditional number nine, nor is he a false one. He is both not a striker and yet a devastating one. A player who has become extraordinarily integral to Liverpool’s campaign, delivering everything you could want from your forward and more. 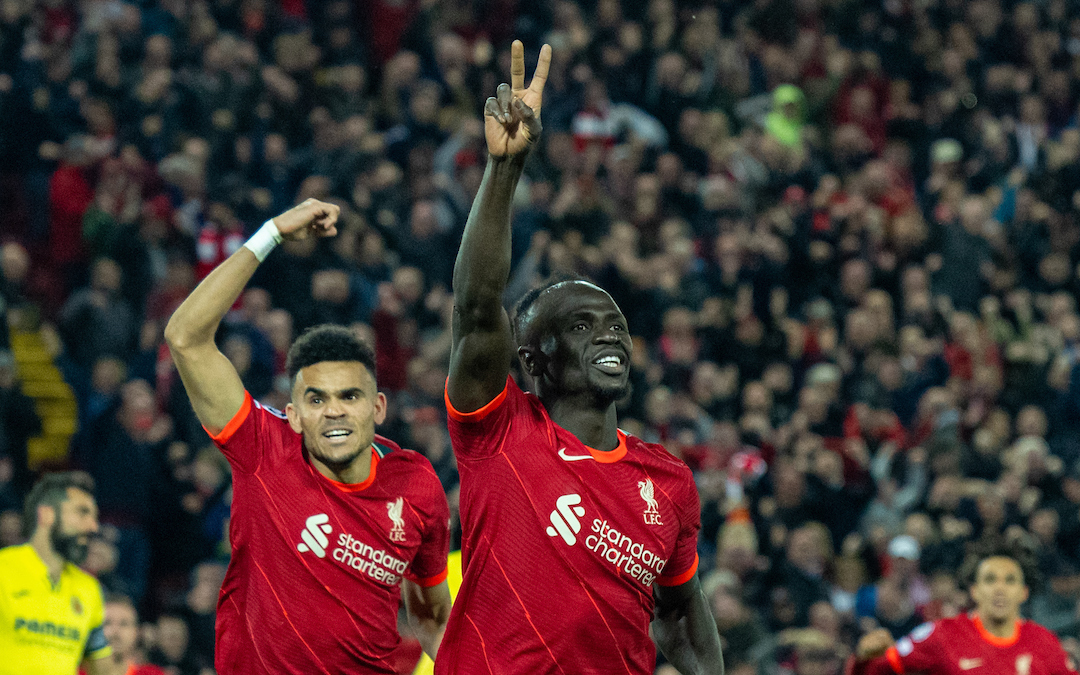 In doing so, he has not only breathed new life into the frontline but offered a blueprint for his future.

He has the awareness to drop into space and pull the opposition out of position, the energy to instigate the press high up the pitch and the awareness to pick a pass. Not to mention his own ruthlessness in front of goal.

He scored two at Wembley in the FA Cup semi final against Man City. He produced one of his best performances of the season versus Man United. Against Everton and Villarreal he was similarly pivotal. Each week he has delivered on this relentless run, leading the line as Klopp’s Reds roll on.

Perhaps it is due to the warped expectations that Mohamed Salah’s form has caused since joining, but it feels as though people forget just how world class Mane is in his own right.

There are very few players that have had a better 2022 than him.

In his reprised role, the 30-year-old has dropped deep to pull defenders out of position, leading them on a merry dance, while also possessing the pace and explosiveness to run in behind and create space in midfield. 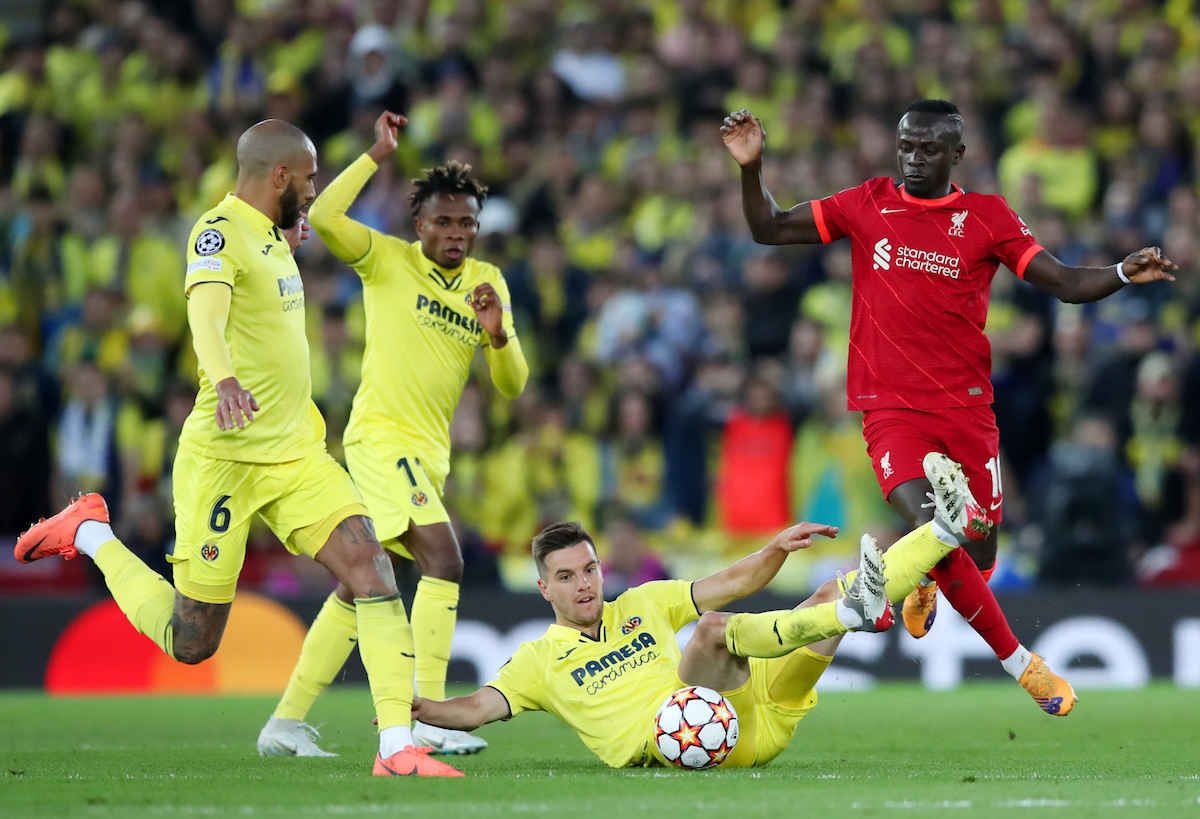 Against Villarreal last night that was a major feature, giving Thiago and Fabinho room to manoeuvre and retain control. Though that impact is hard to quantify via statistics, it has been equally as critical to the cause.

Rarely has a team looked so at ease in a European semi final as The Reds did yesterday. Jordan Henderson delivered a true captain’s performance battling and chasing for every ball, Thiago and Fabinho were as mesmerising as ever, and our two full backs may be the best in recent history.

And when Liverpool needed that moment of class, Sadio supplied it. It was a brilliant goal, a much-needed one ahead of the second leg. What a team and what a time this is. The absolute best of our lives.

His strike took him to 20 goals for the season, the fourth time he has done so in the last five seasons while drawing him level with Didier Drogba as the joint-highest African goalscorer in the Champions League knockout stages. Remarkably though, Mane has done so in 21 games less, scoring 14 goals in 25 knockout matches, an average of one goal every 1.78 games.

It is a remarkable goalscoring record in isolation, and yet it isn’t just the goals and the assists that have impressed but his overall game. Mane’s intensity is relentless. He chases down loose balls, harasses the opposition and contributes significantly to the team’s build-up play.

A constant menace, resilient runner and sturdy focal point, he has not only excelled individually but collectively, bringing his teammates into the game. In doing so, he has given this side a renewed sense of unpredictability going forward. 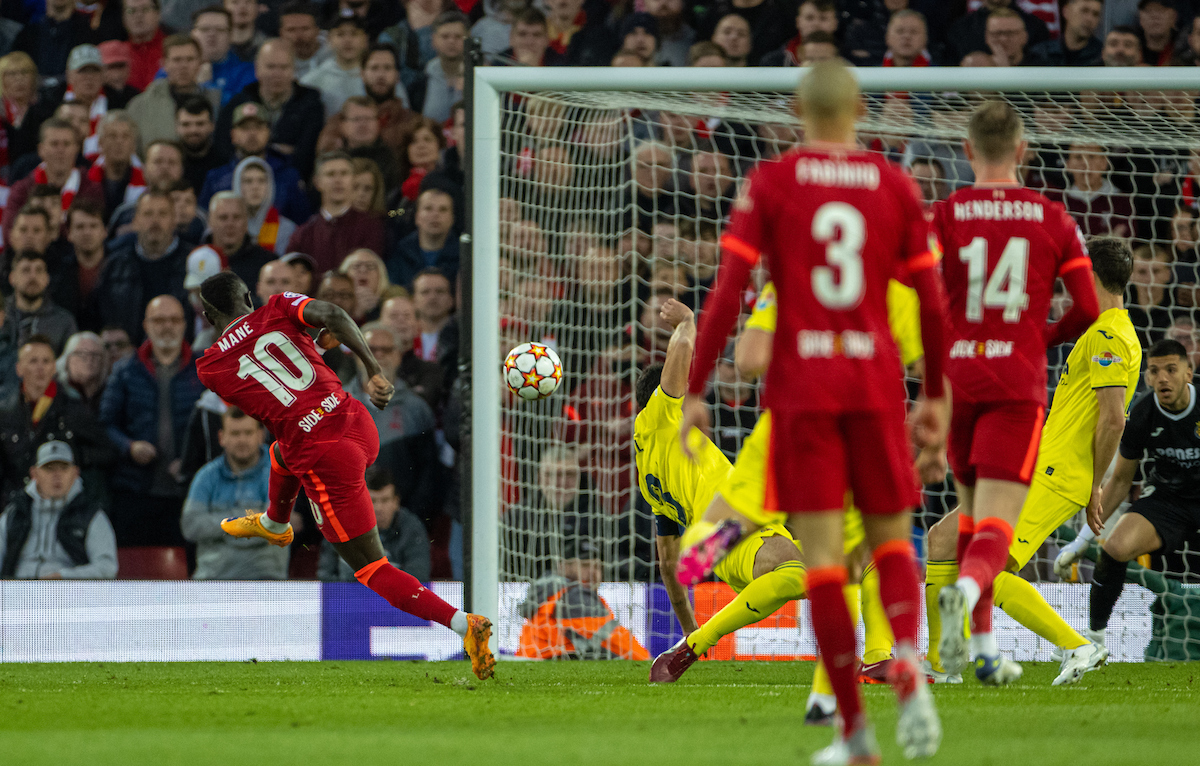 He is a complete footballer, both offensively and defensively. A true Klopp player.

Since Salah joined Liverpool he has, understandably, received most of the plaudits, but Sadio Mane is just as integral when you look at the bigger picture. Every sprint has a purpose, every pass an intent. He always works tirelessly for the benefit of the team.

The clamour to get Salah to sign a new deal is rightly justified, and yet it has overshadowed Mane’s unknown fate. It’s an issue few are speaking about, but one that Liverpool need to resolve.

He has been one of the club’s most trusted lieutenants in recent years. A sublime dribbler and a ruthless finisher. One of the very best in the business. At 30, it still feels as though there’s more to come, too.

Liverpool still need Salah, but they also need Sadio Mane. He is incomparable, rarely unavailable and has consistently redefined himself for the good of the team. He is no less important.

As the campaign reaches its crescendo, the Senegal international seems intent on delivering decisive moments. Liverpool must do everything they can to keep him.

After all, he is a key reason why this quadruple dream remains alive.

“The way we turn one goal into two is such a quality of this team under Jurgen Klopp.”

“That ball from Salah to Mane…the atmosphere when that goal goes in is electrifying.”