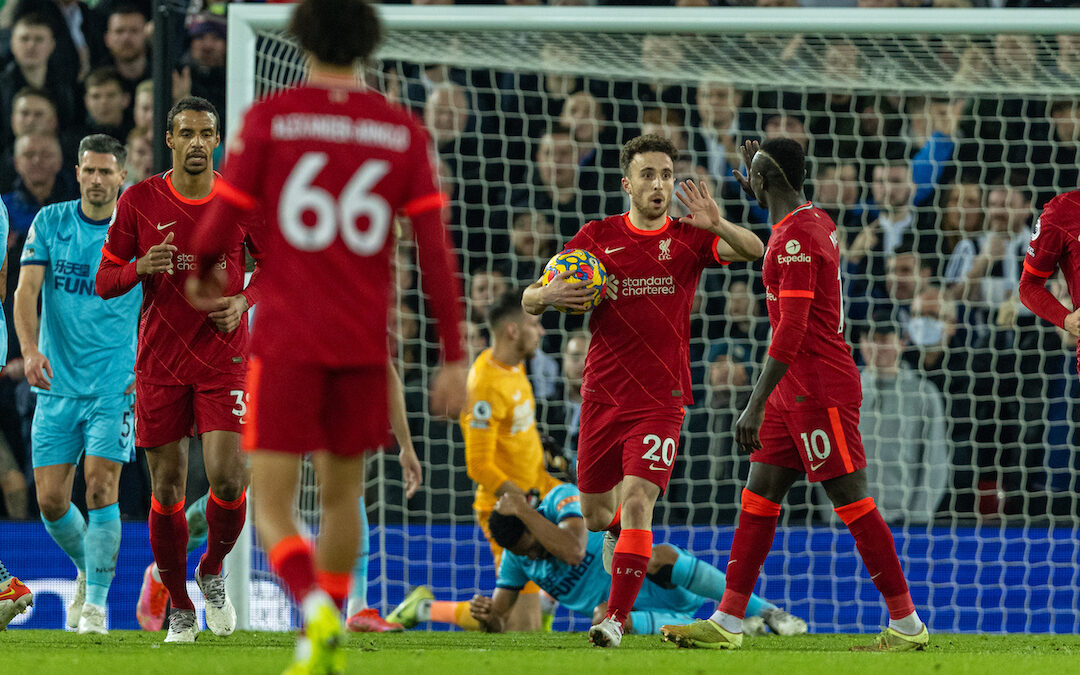 Match preview ahead of Newcastle United v Liverpool in the Premier League at St. James’ Park, to keep the good times coming…

WE didn’t need the boost.

Liverpool supporters have got it so good at the moment, some would say it couldn’t get any better — yet this manager and his players seem to think those people are massive fridges.

Win a tricky-looking Champions League semi final first leg comfortably at home? How about this? This until 2026. Two more years of the big fella. Euphoria.

It’s honestly incredible to see the turnaround in Jurgen Klopp’s energy over the past 13 months. I think if you were to ask the man himself, he’d say that the post-match after defeat to Fulham at home was his lowest point as a football manager. Probably the lowest point of his professional career. Would’ve tore up a new contract offer and lashed it.

“I love it so much. Honestly, if I would’ve known how good this club is, how much we mean to each other, I would have wanted to be here much earlier… These boys, I loved them before but I fell again in love.”

Those are the words of a man completely re-energised by the football and his duty towards delivering it to us. He never needed to take on more duty towards us or his players — even at his lowest he would ensure that was the bare minimum he gave us — but he must’ve felt like he wasn’t able to offer much more to football after Fulham.

I hope that feeling and the one post-Leicester conversely stick with him. The latter is why we can drag ourselves through the former.

This, right here, is why we drag ourselves through it. It’s why we keep supporting even after 30 years without a league title, near administration and The Hodge. Because there is a slim chance it can be this good. A slim chance it can keep getting even better, all the time.

In the short term, it can get better with a win against Newcastle United on Saturday, and our re-energised gaffer will want to do everything to move the new contract spotlight and celebrations back onto his players with a win.

With that in mind, it’s hard to see him changing too much from the win over Villarreal. Joel Matip will likely come back in for Ibrahima Konate, Naby Keita will probably replace Thiago Alcantara in midfield, and Diogo Jota may edge out Luis Diaz upfront. Beyond that he’ll want the rhythm.

The journey is a roller coaster but for Klopp and co right now it’s all about keeping hands and feet inside the carriage until the ride has come to a complete stop — whether that be 2026 or beyond.

Keep the good times coming, Jurgen. For as long as it takes.

“I would be surprised if Naby Keita doesn’t start but it’s really hard to predict a Klopp team. Liverpool have the opportunity to go top before City play.”