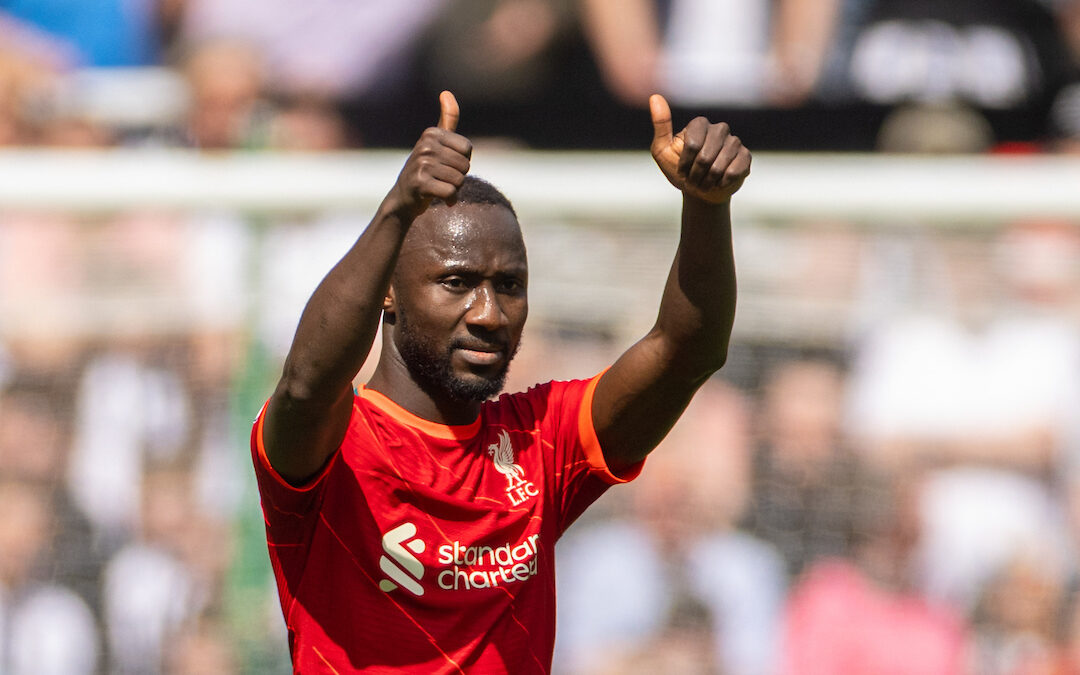 Nothing to do first half. Except a bit of unnecessary work when the lad was 25 yards offside. One lie down save to make in regulation time that wasn’t offside just shows the levels these Reds are playing at. Just suffocating sides.

Up against a giant, isn’t he? Great decision to step out for their disallowed one as he was very deep. Great performance from him. Looked like he plays every week.

Did a lot of stuttering on the ball first half, selecting his pass. Don’t think he was at his best on the ball today but defensively as sound as ever.

Should maybe do better with that volley first half. But that aside it’s just so difficult to play against him and this side. They don’t give you a fucking inch. Great.

Just epitomises this Liverpool side really. Incredibly relentless but incredibly intelligent making the right decisions all day. Only wrong one was the shot when the keeper was out the goal. That aside, perfection. The tackle at the end. I could have hugged him.

Grew into the game and then is brilliant first half from 20 minutes on. Unreal for the goal. Great awareness, was convinced he was going to Jota at Wolves it into someone plums instead of the fucking goal. Great today, Naby. Great throughout.

Looks so much more comfortable in that deeper position. The three midfielders were brilliant. Funny when the team sheet drops and everyone shits their kecks and they are unreal. Will never learn. I’m talking about me there, by the way.

Was excellent from start to finish first half. All over the pitch. Unreal tackle for the first. Wild that there was even a discussion. Good refereeing, to be fair. Unreal today. Incredible. Thought his legs had gone but nah, will be making cunts out of divvy’s like me for years to come.

Great little ball to Naby for his goal. Great header, would have loved it to be a tad to the left. Should maybe do better with the volley second half, right at him.

Not at his best today Sadio but still could have scored a couple. Should do better with both.

The best of the three today. Unlucky throughout. Just so hard to play against.

Amazing to see him coming on. Just felt like we could twat anyone. Like knocking about with Robocop.

Comes on and plays a ball with complete disdain for the football match only being 1-0. Should have scored a couple but that’s fine, Mo, save them for bigger battles.

“Robertson, up and down the wing was incredible. Milner people say his legs are gone but he makes a prick out of you again.”