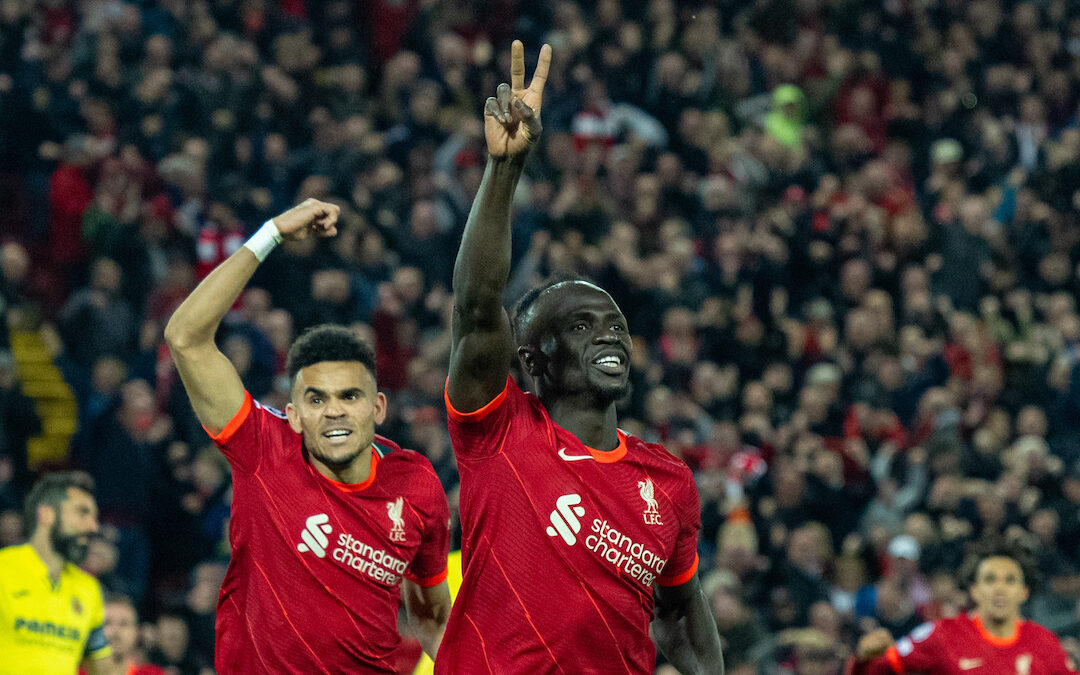 Absolutely nothing to do. Nothing. One save which was offside. Could have let it in to get the pulse racing. My lad is a keeper on a Saturday and plays out on a Sunday and he hates nothing more than his side twatting someone, as he is bored as fucking hell when he has got nothing to do. Does cartwheels and that for something to do.

Some fucking skill that really from Alisson. It might be his greatest asset. How to concentrate when everyone else is dreaming of frogs and rainbows. Wasted his concentration levels today, like, could have had a bong at half time.

Loved their keeper waving his arms on every goalkick like he was an air hostess showing you the exits. OK lad, we get it, you fucking ming. If we crash we will likely be dead, so fuck off.

Won every fucking header first half hour when that soft cunt of a stewardess whacked it up the pitch. Imperious throughout.

How the fuck did he get booked there? Fuck me. It’s not his fault he has the frame of a wall. Love the way he passes with a header where he really should be under pressure.

Great again. Feels like we/he are in the final stretch of the season and they know it. Eight games to go or whatever. Yes, I can do every three days and do you know what, I can fucking sprint all game every three days. Shame his goal was offside. Would have been a belter. Probably loses a point for being off, if we are being critical.

The midfield today was just perfect, to be honest. The first press with the lids and then the sweep up with Fabinho. Big horrible long massive legs like a monster. Grabbing people when they think they are safe. Unreal today. As always, he set the tone.

Great pressure from him today. Kept it really well and movement down the right was great. Not got a clue what happened with the goal really, except it went in and he got given it, so well in aye.

So good. Honestly. It’s like he is playing a different sport. Zero pressure. Almost zero exertion also. His positional play is so good he doesn’t have to graft. What a shot against the bar.

I reckon we leg him more than anyone. Run the legs off him. Was great today. OK he didn’t score, but fuck me it was great play for the Mane one, and unlucky with a few himself.

Might be the best centre forward in world football at the minute. Honestly. Who is better?

Great first half. Everywhere. Linking it. Carried it on second half and unreal for his goal. Tremendous.

He is such a threat. I didn’t think it was his best game in a red shirt. but fuck me that doesn’t mean much ’cause his worst game is still fucking unreal.

Unreal fella. Fuck off if you want further reasoning than that.

Was lively when he came on.

“To a man, Liverpool were excellent tonight. They had to be so patient first half and then the second half was just a red whirlwind. It was another masterclass from Thiago.”