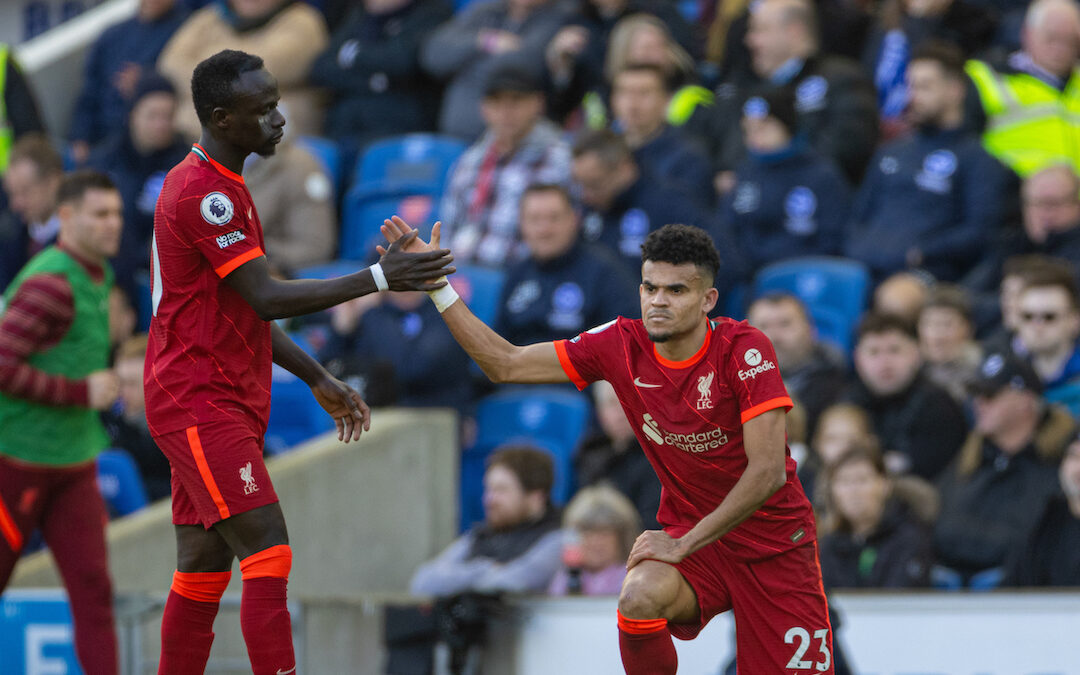 Does some jiggery with the ball there on that one when he was miles outside the box but leaves his arms in. I’m not sure how he does it really. Was like one of them fellas you see at Glastonbury with the hula hoops. Not the crisps, the things you waggle around your body.

Couple of routine saves for him last 10 minutes that other Liverpool goalies would have a) made a meal over or b) somehow turned their bodies into 2D drawings of themselves making it impossible to miss.

It was just run of the mill from everyone today really, wasn’t it? Which is sound really. Plays well, does enough. Defended one on one brilliantly, by the way.

Funny the way he is quietly the best player in Europe and is likely going to win the Ballon d’Or. Messi or Ronaldo? Fuck off, lad. What about that big mad fella who plays for Liverpool with the arms and legs and that? What a pass for the first and then he just kept going on his little forays. Tremendous.

Nothing really to discuss. Just Virg being Virg. Maybe our line wasn’t quite as sharp as it has been.

Overlapped loads but didn’t quite find the final ball. That one when he pulled it back that much that they broke four on three was sound.

See Virg above. Great these games where nothing out of the ordinary happens and everyone can tick over.

Got about the pitch and kept The Reds moving. Did kloads of stuff you wouldn’t write home about that the midfield needs to function. A bit Gini really.

Did a pass second half that was that bad when we were on the break, Jurgen immediately told Milner to come on. Did mostly alright.

He’s a mad fella, Sadio. First 10 minutes he got the ball more than anyone and either gave it away or fell over. Grew into the game. Sometimes plays like he has an anvil instead of a foot so only has to tap the ball and it goes a hundred mile an hour. Quite the disability that really. Does well considering.

Struggling a little bit Mo at the minute. Not quite at his best. Should score the one that’s squared across for him. That said, he scores to hopefully fuck off any doubts he has in his own head and just fancied a rest at the end.

What a player and what a signing. Unreal. Has got everything. Lashed his head in where it hurts there and then got run over by an errant leg. So good at almost everything. Might be our best player next year which is fucking saying something.

How boss is it when you can bring him on when you are winning. What a pass for the through ball for Diaz at the end. Deserved a goal on its own.

Would like him to score soon please. Yes, Arsenal will do. He likes it there.

Come on and was sound.

“It was great that Liverpool just got the business done. Two goals, clean sheet, never in doubt.” 🙌