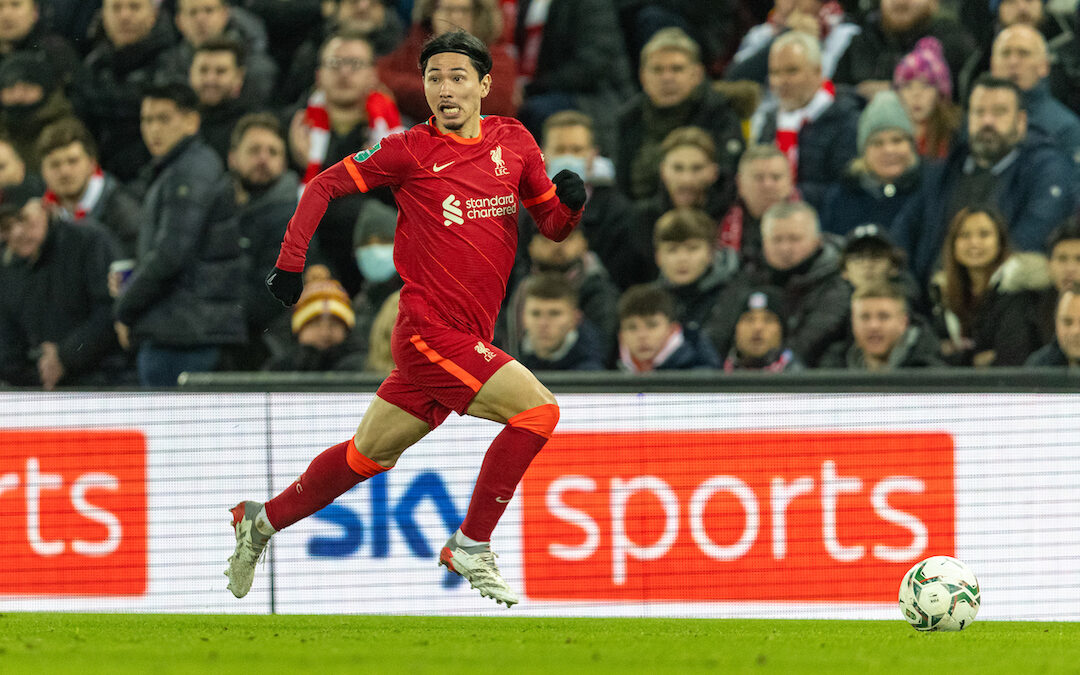 AFTER a 3-0 defeat of Brentford which saw Liverpool back to their normal, re-energised selves, Arsenal wait for them in North London for the League Cup second leg.

It was a win that cheered me up a great deal after Thursday’s viewing, pinpointing just what we lacked against The Gunners. Our end product, composure and delivery looking a world away from three days earlier. It revitalised the players but, in addition, revitalised us – the fans. Andy Robertson’s stellar delivery into the box for his assist made me forget about life for just a little while. A happier showpiece.

Speaking on the disappointment of the first leg clash in his pre-match press conference, Jurgen Klopp’s right-hand man Pep Lijnders said: “You see many games where the team with 10 men give that extra step. We wanted to surprise them with our intensity, which we did until Xhaka came off. In football, the only advantage which exists is when you go to the last minute.”

Lijnders also told the press about the absence of Alex Oxlade-Chamberlain for the trip down south after he came off injured on Sunday, but reiterated that it isn’t too serious and that he “feels OK” and “is hoping to make it for the weekend”. Given his performance and his positive impact on the shape against Brentford, Ox will be a huge miss for this game.

So what will The Reds look to do without Chamberlain? If they wanted to replicate his positioning from Sunday, they may look to throw a bit of a curveball and start Neco Williams on the right-hand side of the front three. If they felt they needed more of a traditional goal threat, they may instead look towards Takumi Minamino to do what he couldn’t last week, or give young Kaide Gordon another chance to impress from the start against a much tougher opponent.

After a proper week’s worth of training and a big win at the weekend under their belts, Liverpool should be looking to go with the same team that got them those valuable three points. They will be raring to go tonight, and know what responsibility lays in their hands – this, with the support of the travelling Kop, will be critical to our cause.

“It’s clear now that we need to win – if it’s in 90 minutes, 120 minutes or with penalties, we need to win this game. At the start of the season we spoke about how we wanted to make memories with our fans. It’s good that we are in January and speaking about going to finals. We are going to try with everything we have to reach Wembley.”

We’re just one step away.

“Arsenal can’t go and do what they did at Anfield again. They’ve got to try and win, rather than have that defensive shield. We can get at them.”