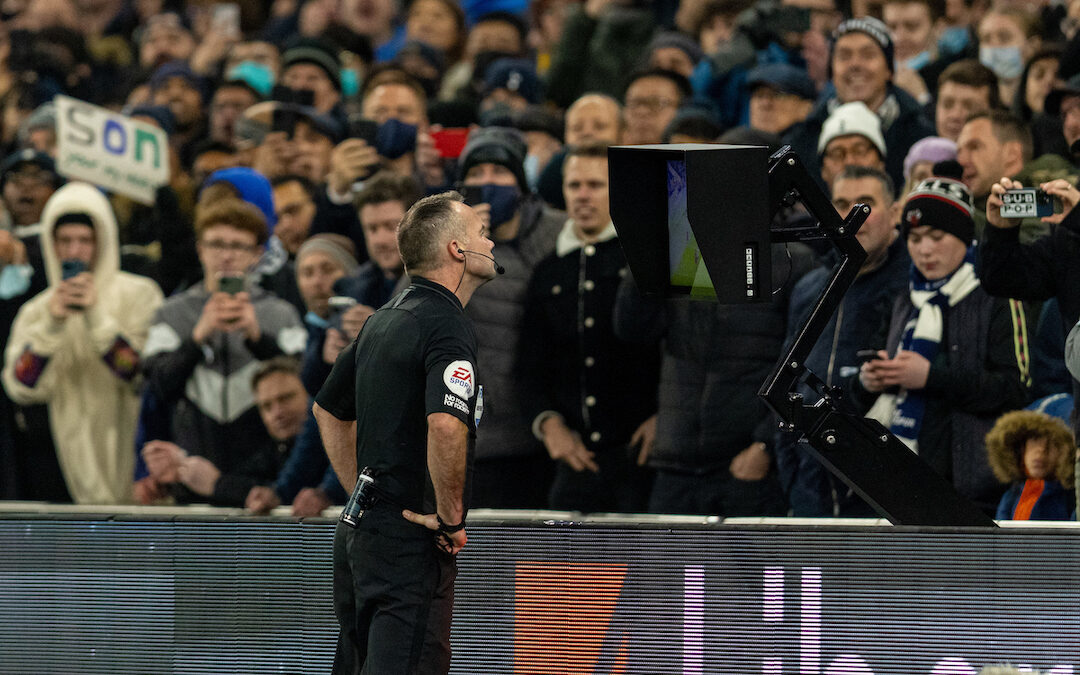 The three talking points the panel discuss are the latest on the VAR debate, Romelu Lukaku’s exclusion and Manchester City’s brilliance.

– Where are you on it now?
– What could improve it?
– Clear and obvious?
– Mic up the refs?
– What annoys you most about it?
– Is there any system that is perfect?

– What did you make of it?
– Is it really as bad as made out?
– Can he just not like the move and get off?
– Has Tuchel managed it well?
– People in workplaces sometimes don’t get on, don’t agree etc – why should football be any different?
– Player power
– Is the ‘tough’ manager really a thing now or has that changed?