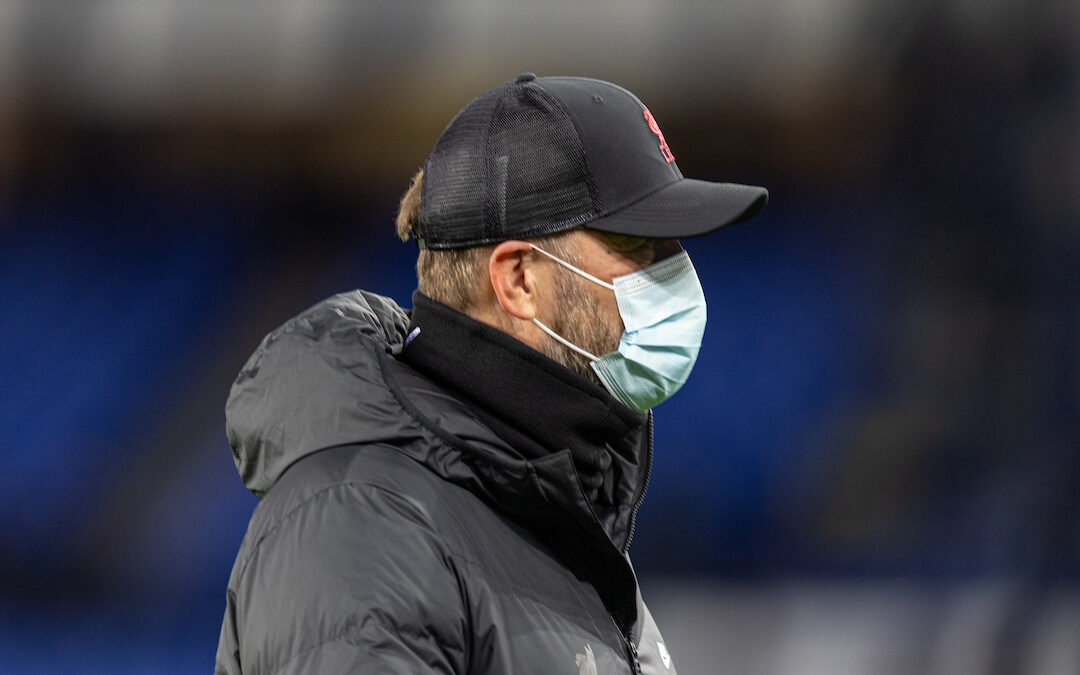 ‘The Premier League accepted Leicester’s request to call the game off because of Covid-19 cases, injuries and players on Africa Cup of Nations duty.’

Has this been pushed too much now? Should it be Covid only? Should the PL take a similar approach to the FA (who got every FA Cup game on and miraculously everyone managed to put a decent team out). Are clubs gaming it?

– breaching FFP rules in plain sight again?
– barely a murmur from the media on this
– certainly no comment from UEFA
– where does it leave Liverpool?

Barcelona – the state of them

Barca doing some new contracts to get round quota. Players agreeing to “backload” contracts to free up money now. Smart or stupid? Clever or borderline illegal? And is it a bit mad they are bragging about it?

Barcelona are lining up Morata and say they want Haaland, but can they even register Torres?