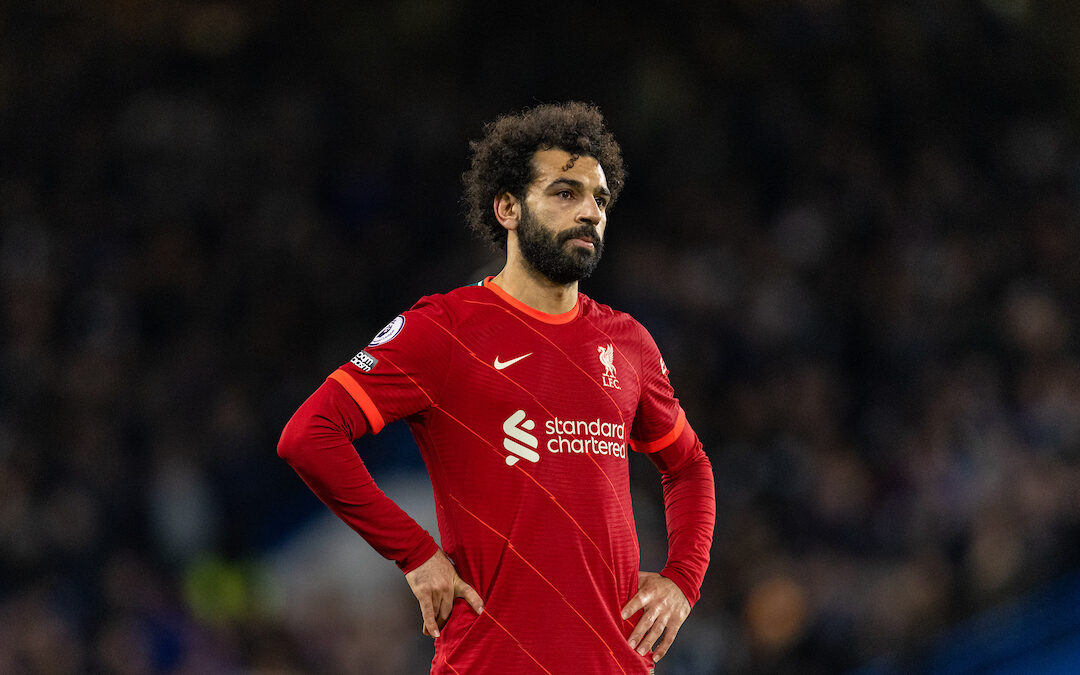 Mo Salah’s latest interview repeated the sentiment he wants to stay at Liverpool, so will the club finally honour him with a new contract?

Tchouameni has established himself as one of Europe’s most promising midfield talents and Liverpool face stiff competition for the 21-year-old, who is also attacking interest from rivals Manchester United, as the battle for his services is set to intensify this summer.

Origi’s contract at #Liverpool could automatically be extended by a year depending on the number of Premier League starts he makes this season. It’s also believed that Origi would cost less than £10million if Liverpool where to sell him this month.