Liverpool To Look For Midfield Reinforcements?: The Gutter 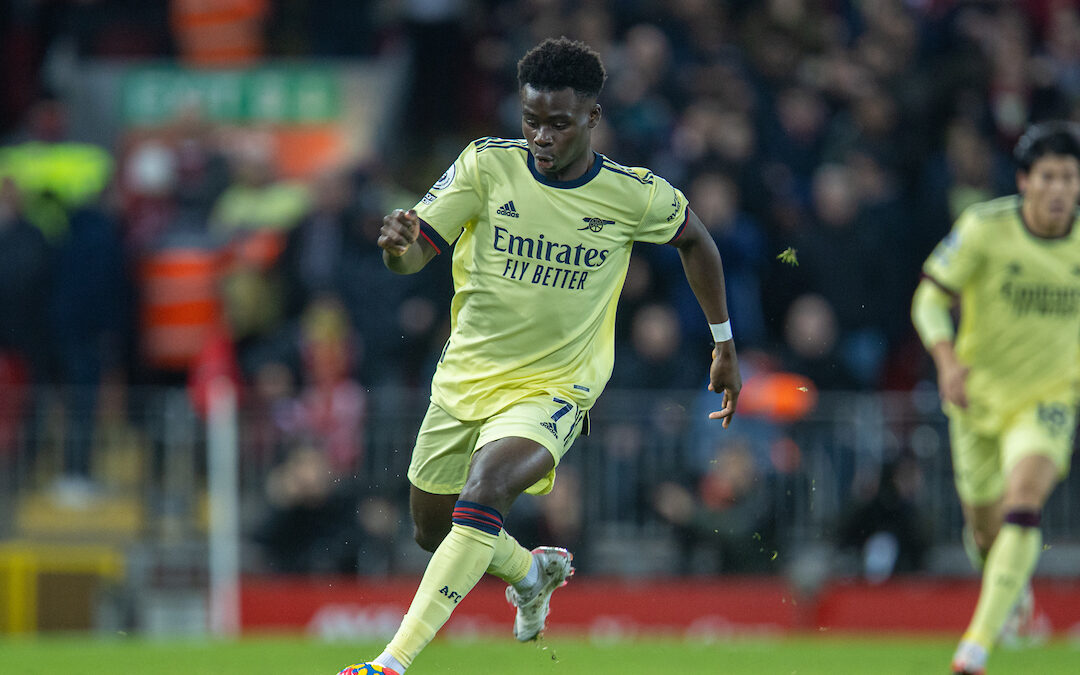 After further disappointment in the title race, should Liverpool be looking for midfield reinforcements in the January transfer window?