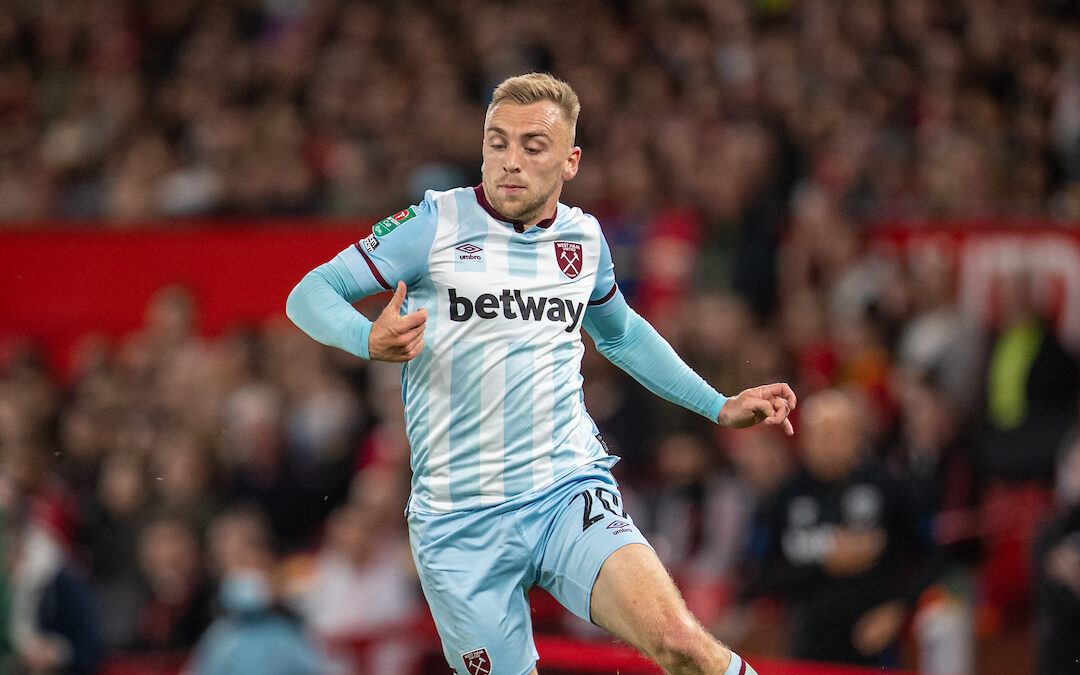 The Athletic’s James Pearce has reported that Liverpool are still in pursuit of West Ham United’s Jarrod Bowen among other targets.

Suggests these on Liverpool summer radar :