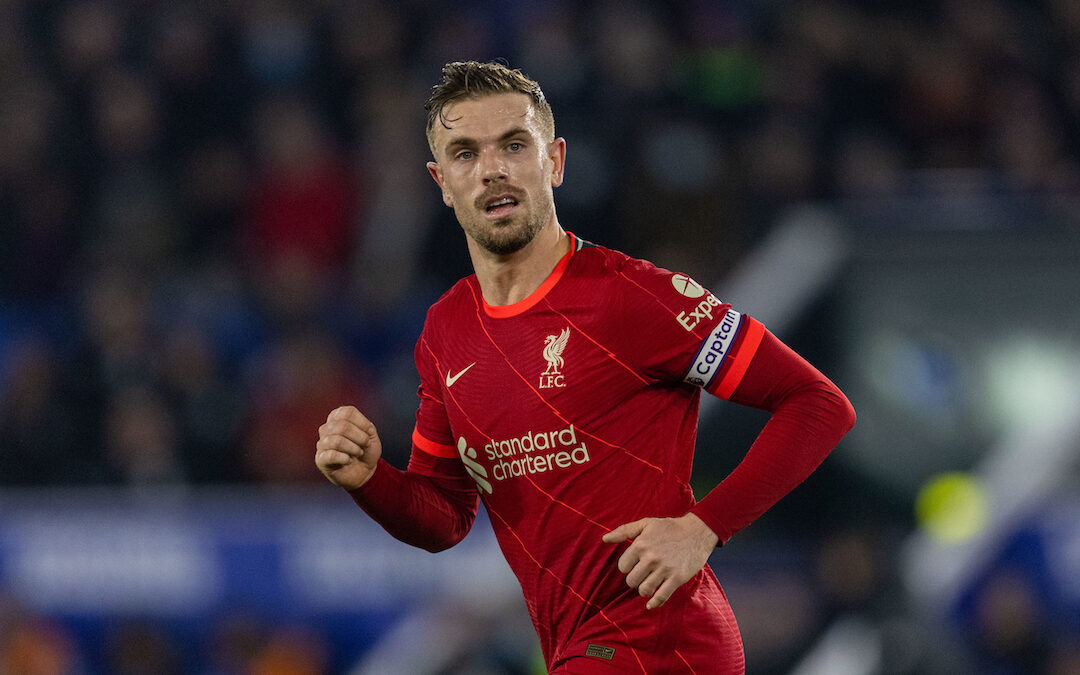 First half I thought he was shite. Some nice long balls but loads of shite short ones when people were well placed. Wasn’t the only one, was in the majority. Second half not much better. None of them covered themselves in any fucking glory to be fair. Wow. Didn’t expect that.

Great tackle on the cover when they were in. Funny that toboggan run he went on. Absolutely no brakes. Would like something to come off one of them at some point because otherwise it is a waste of fucking time.

Should he do better for their goal? Tried to block the bottom left so the lad just twats it in the other corner.

Was fucking great first half. Our best player in a half of frankly misplaced passes and shite touches. Not in it as much second half.

Did alright. Alright. But I don’t know, you can’t have a higher score if you are part of a team that plays against a side that played fucking yesterday or whatever and that happens.

Did alright for about 10 minutes and then reverted to type. Was rightly took off. I don’t know, he fucking loves giving the fucking thing away doesn’t he?

I don’t understand how we haven’t ran over them. They literally played a day ago and we looked fucked. Never mind anything else. Did OK. But we got beat and that might be the league fucked.

Sometimes Sadio plays like his body is in flux between human and Ironman. Tonight was an Ironman night. No clue how much give he had in his limbs. Touch like a fucking tree trunk. I’m not sure how many times he gave it away first half but it must have been over 20. Then he has the chance at 0-0 and absolutely fucking three-wood titaniumed it over the bar. I don’t know.

I’m not sure he did much wrong tonight. But that said, The Reds might be fucked for the league now. I don’t know. Was a weird performance from everyone. Undiagnosed Covid making them all go sick in the head. No composure, no fucking legs, no brains. Are they the new three main symptoms of the Omicron? I think The Reds are swamped with it.

Came on and we were hoping for the Naby from last week and instead we got the Naby from I don’t know every major fucking away game ever that mattered.

See above. May as well not have come on.

The Reds were too wasteful at the King Power, pedestrian at times and ran out of ideas towards the end. Very frustrating.