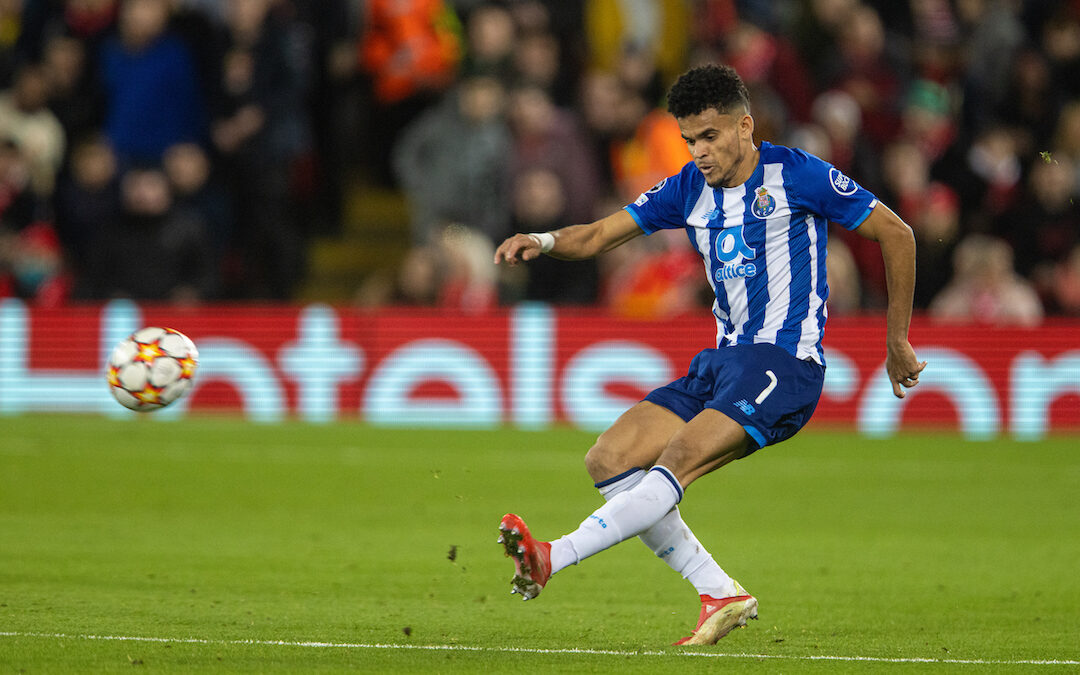 Talking through the latest Liverpool transfer links, including a potential move for Porto’s Luis Diaz as African Cup Of Nations insurance.

And according to the Liverpool Echo’s report, Klopp’s side scouted Bowen last season and he made it on to a last of attacking options.

But they decided against making a move after unexpectedly keeping hold of Divock Origi after no serious bids came in for the Belgian.