Is Erling Haaland The Statement Of Intent Liverpool Need?: The Gutter 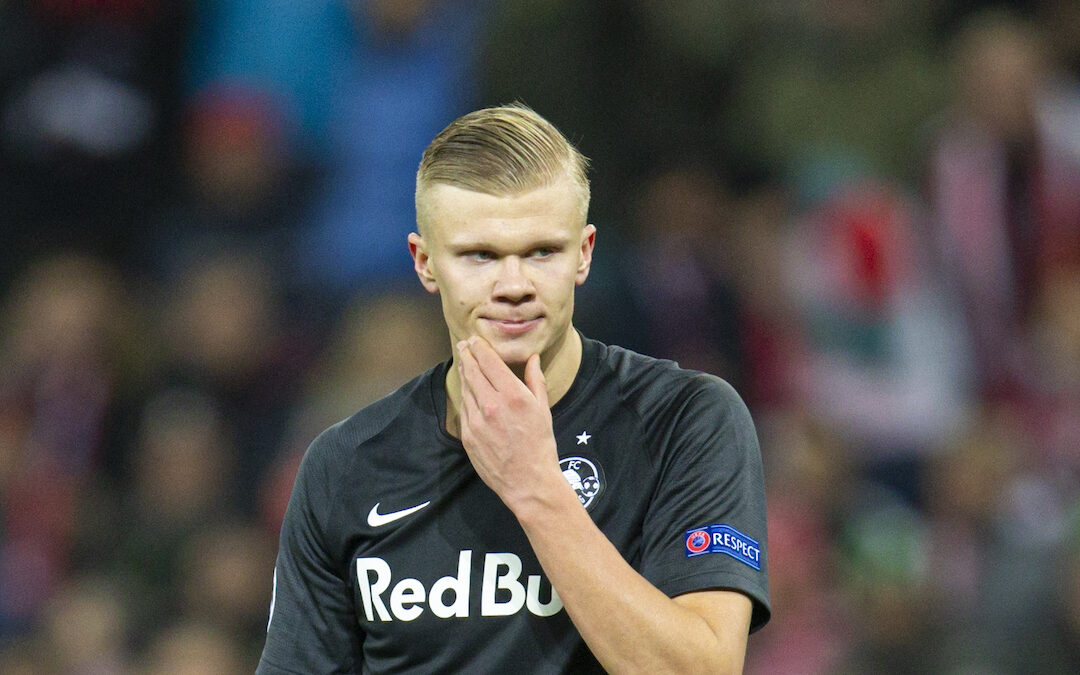 With Liverpool losing big ground in the title race to Manchester City, could Erling Haaland be just what The Reds need to catch their rivals?

‘Liverpool is very interested in FC Porto winger Luis Diaz, and want to tie him down as soon as possible. If they want him in January Porto will only sell for his €80M release clause, but in the summer they can negotiate for €50-60M.

Liverpool are among top clubs monitoring Arnaut Danjuma. However, there are no talks and the winger will not leave Villarreal in January.