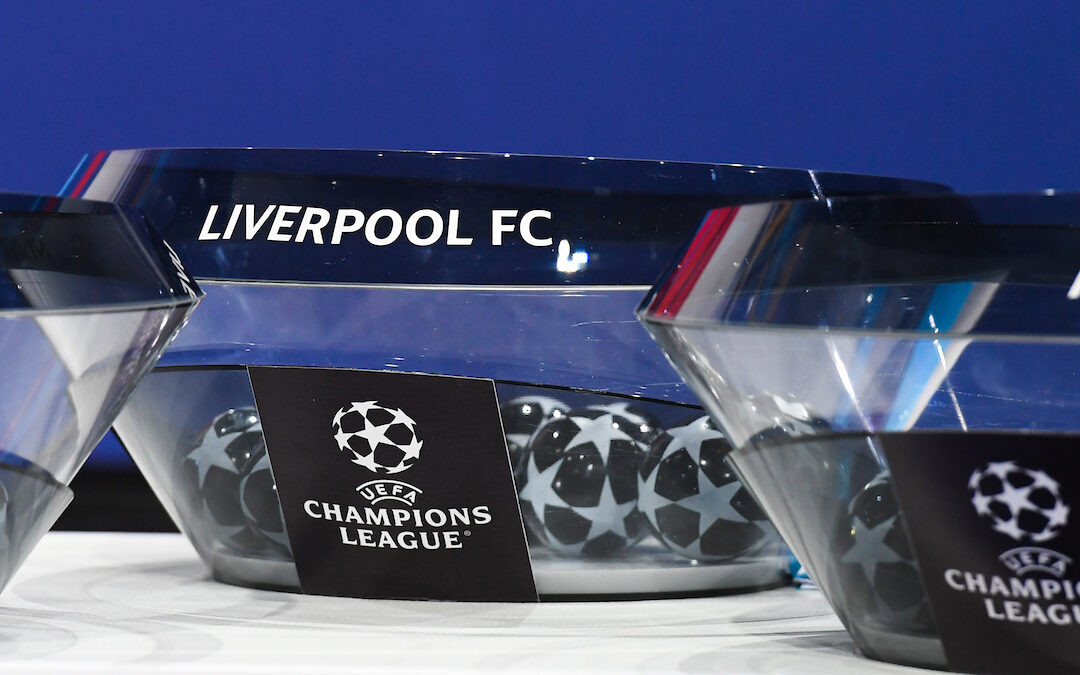 Strike One: The Champions League draw

The re-drawn draw has put it under the spotlight, so let’s do all the options:

The spot kick awarded to James Maddison was the seventh penalty in the Premier League weekend, the most in one matchday since September 2003.

Times: The Premier League has announced 42 new coronavirus cases among club players and staff, the highest weekly figure recorded since testing figures began being circulated in May last year.

Only a dozen cases were reported last week but Covid-19 outbreaks have hit several top-flight clubs in the last few days, including Manchester United, whose game at Brentford on Tuesday night is in danger of being postponed.

Last week, Tottenham reported that eight players and five members of staff had tested positive, leading to their Europa Conference League match against Rennes and Sunday’s Premier League trip to Brighton both being called off.

Several other clubs — including Norwich and Aston Villa — have reported a number of cases, while Monday’s Championship fixture between QPR and Sheffield United was postponed due to an outbreak at the London club.