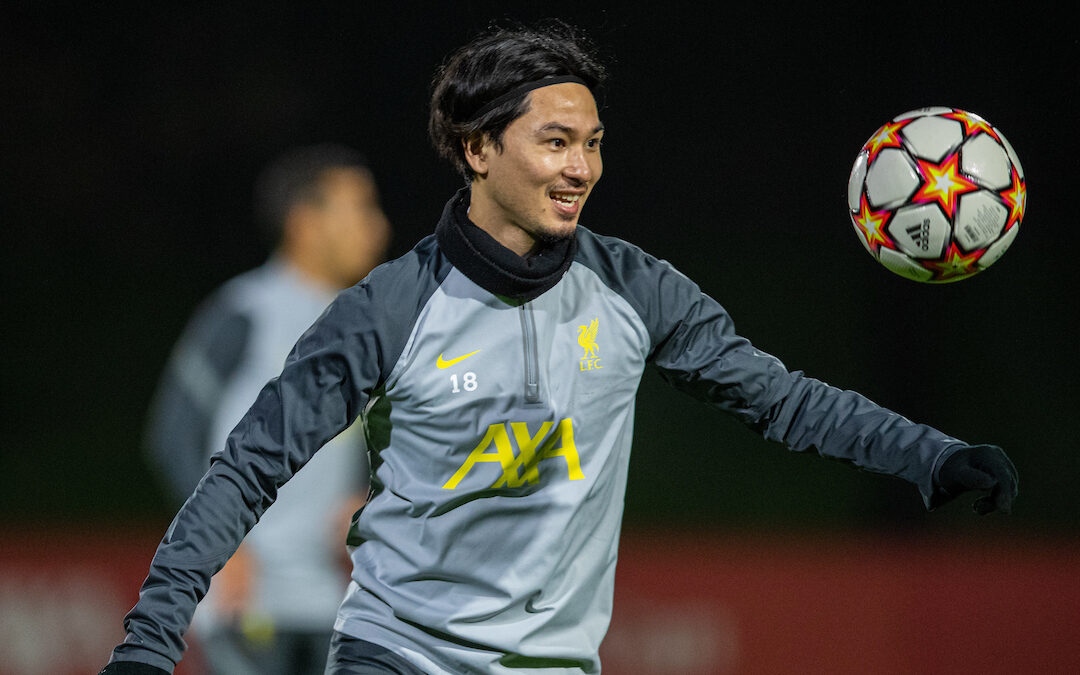 AFTER yet another international break and a 4-0 thumping of Arsenal on Saturday night, recent regular visitors and 2004 Champions League winners Porto return to Anfield in the fifth game of the competition’s group stages.

What would normally be a raw and exciting European contest under the Anfield lights may lack that same cutting edge tonight. Liverpool have swept aside their so-called ‘Group of Death’, advancing to the knockout stages with two games to spare after a well-earned 2-0 win over Atletico Madrid on matchday four.

Yet, as we tend to go about things the hard way, it’s a change we can all welcome with open arms. It feels like just deserts for a team who have given us so many big moments in this competition, a reward for the hard yards put in over recent years.

As for Porto, they return to Merseyside on the wrong end of a 15-2 aggregate score against Liverpool, dating back to February of 2018. Unlike Liverpool, the Portuguese side will be looking to salvage as many points as they can get with it all still to play for in the race for second place; which could be achieved with a long-overdue victory against The Reds and an AC Milan win against Atletico Madrid this evening.

Liverpool will take to the stage full of confidence, having waltzed past an in-form Arsenal side on Saturday. That emphatic 4-0 win comes after an imbalanced run of form, with forwards Mo Salah, Sadio Mane, Diogo Jota and Takumi Minamino all getting on the scoresheet.

Minamino, who scored his goal after just 48 seconds against Arsenal, will hope to be a beneficiary of the slight rotation we are likely to see tonight. Alongside youngsters such as Conor Bradley, Owen Beck and Tyler Morton, who have all featured in first team squads in recent weeks, though Kaide Gordon unfortunately misses out due to ineligibility. 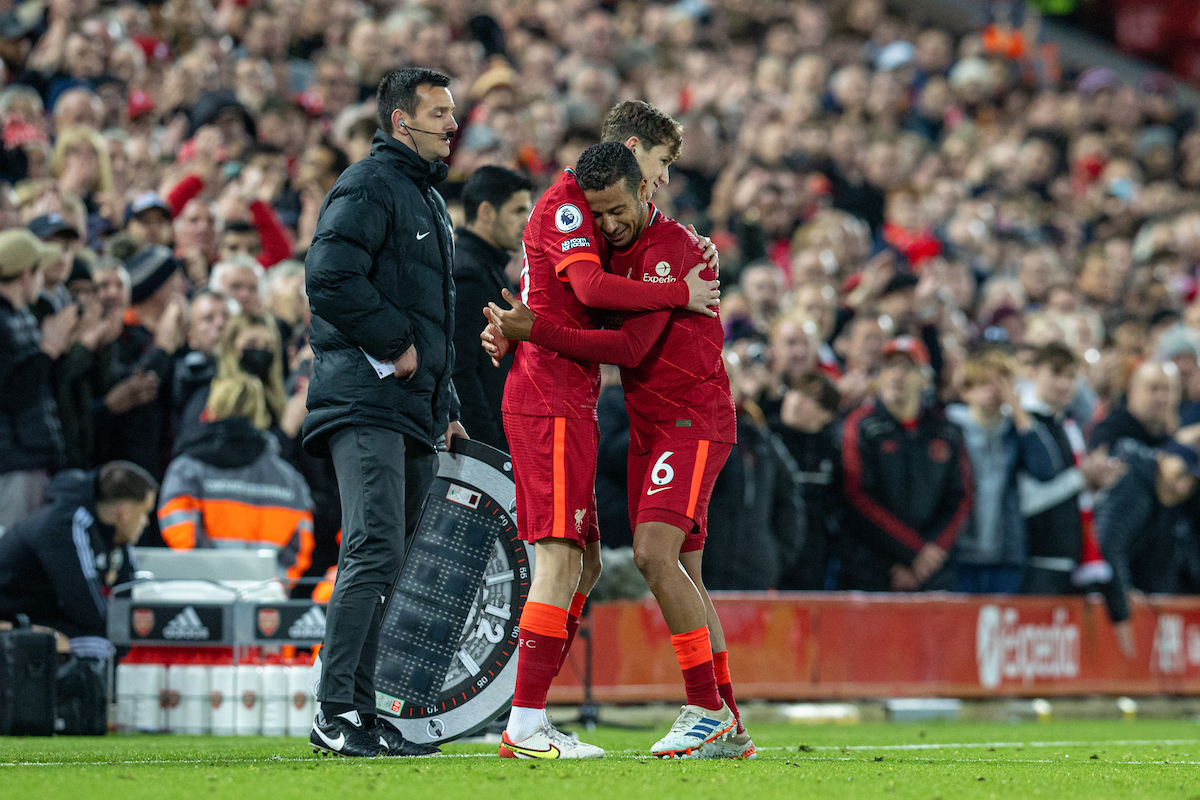 Jurgen Klopp was contradictory on the team selection saying: “We always respect the competition. We have to think about ourselves and our schedule first,” before adding: “Whatever line-up we will show it’s only about winning the game. That’s what we are here for.”

Injuries dictate that Klopp’s hand will be forced to some extent, with the likes of Bobby Firmino, Naby Keita, Curtis Jones and Joe Gomez all yet to return to training. The Reds could, though, be boosted by the return of Jordan Henderson, Andy Robertson, Divock Origi and Neco Williams, who all trained yesterday.

While there are no high stakes in terms of qualification for Liverpool, they’ll know that confidence and cash will both take further boosts with a win against Porto. They know the task that lies ahead better than most, and their muscle memory of wins against the Portuguese Champions will serve them well.

With a number of lineup changes expected and their opposition being right up for the game, it’s sure to be another exciting night under the lights at Anfield.

And that’s what we all want to see.

“I’m excited to see Minamino again. He should be full of confidence going into Porto.”