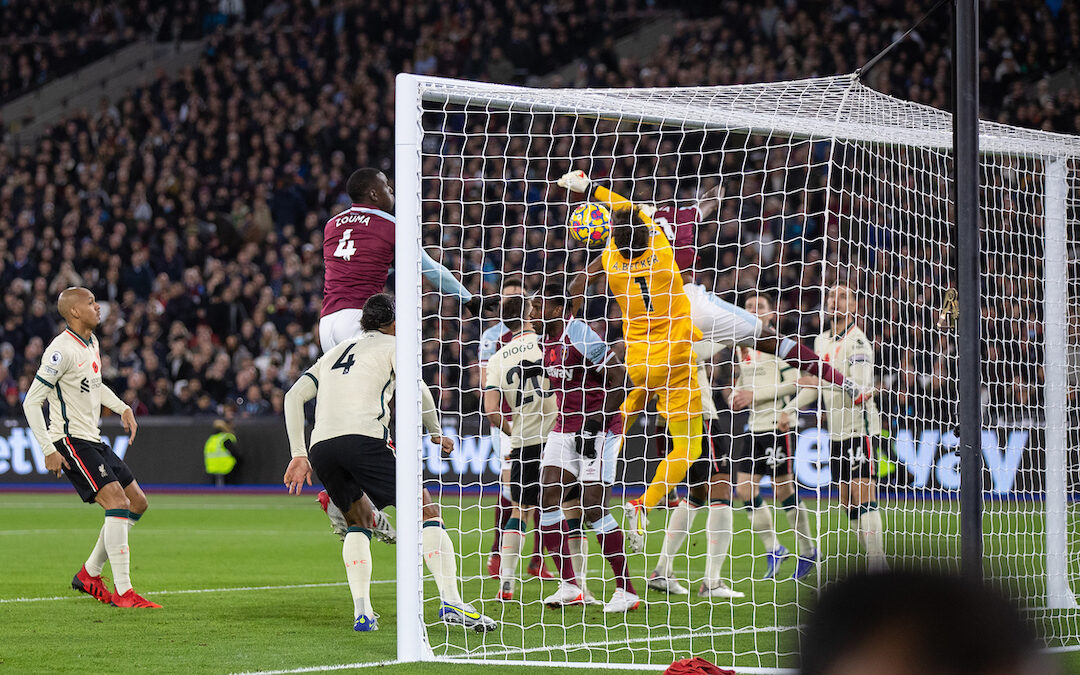 Our review of West Ham United 3 Liverpool 2 in the Premier League at The London Stadium, including The Reds response during and after the game.