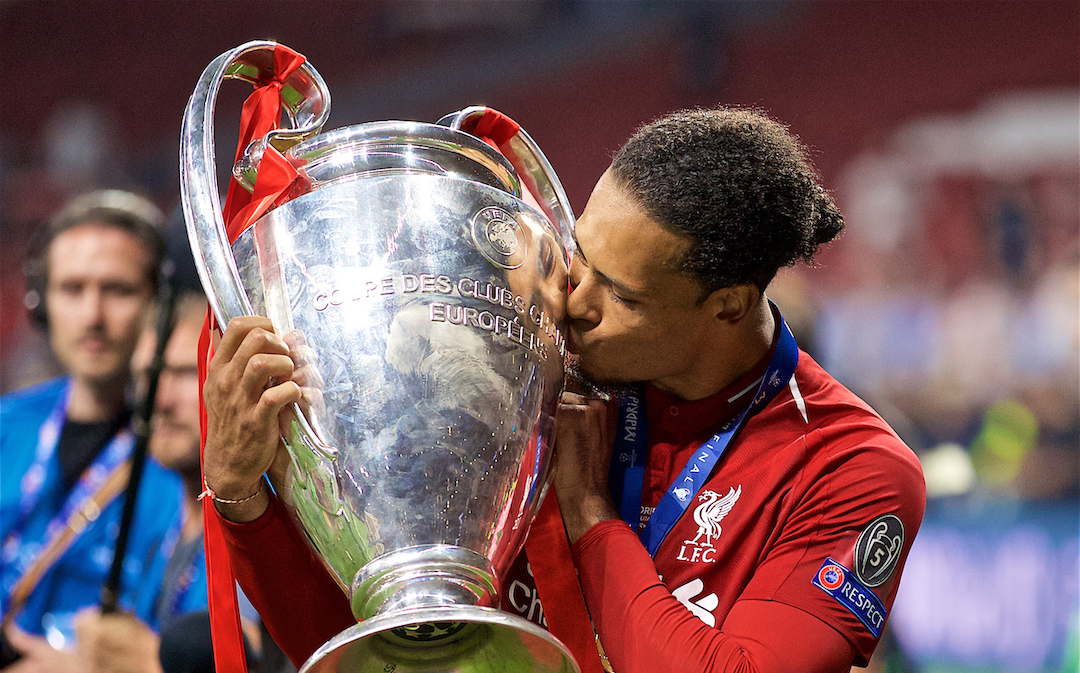 The Anfield Wrap tells Virgil van Dijk’s story, from Groningen giant to a Liverpool legend, with the help of former teammates and supporters…

To help tell the story we first speak to Tim Sparv, the captain of the Finnish national team and a teammate of Van Dijk’s at Groningen, and also a former Southampton man himself, who speaks of first impressions and the personality of our Dutch defender.

We also speak to Maikel Kieftenbeld, who was also a Groningen teammate and now plays for Millwall in the Championship, who tell us about how much Van Dijk grew as a player and a person during his only professional spell in The Netherlands.

From there Van Dijk moved to the United Kingdom, with Glasgow and Celtic the destination, and we hear all about his time there from Kevin Graham and John Paul Dykes from fan podcast A Celtic State Of Mind, who describe the lasting impression Virgil left during his time at Paradise.

And finally, Southampton supporter Freddie Hunt from fan channel The Ugly Inside, talks us through the final stop on Van Dijk’s journey before his arrival at Liverpool, including the mood at St. Mary’s after the Dutchman departed.