Liverpool FC Academy 2021-22 Update: One For The Future 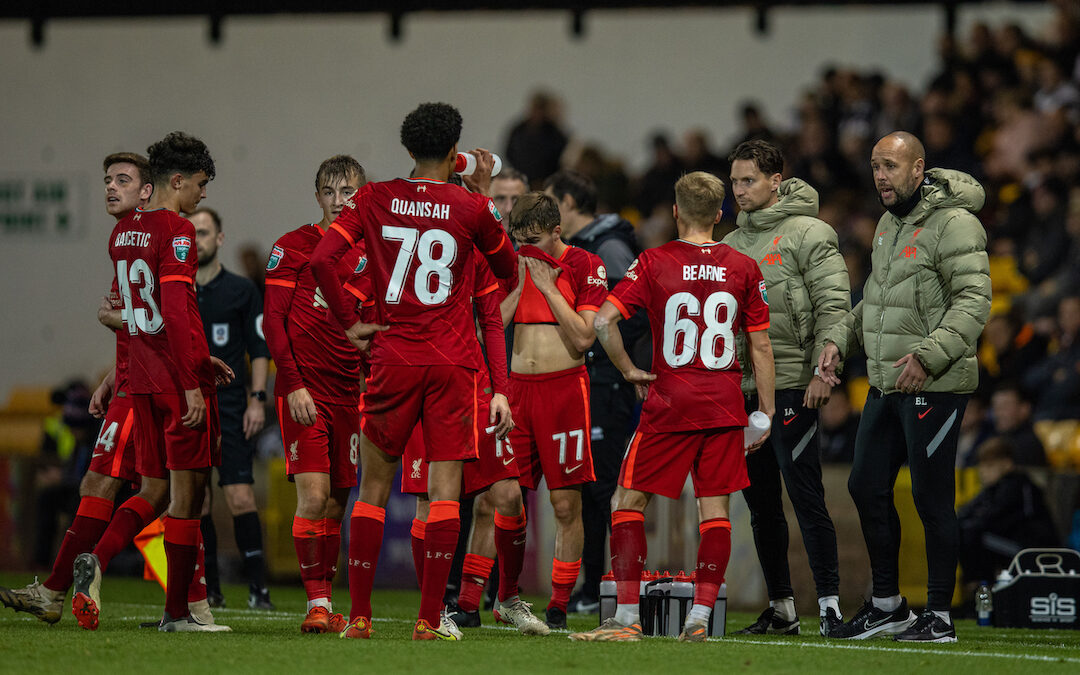 Talking through the season so far at the Liverpool FC Academy, and what’s next for Barry Lewtas’s U23s and Marc Bridge-Wilkinson’s U18s.