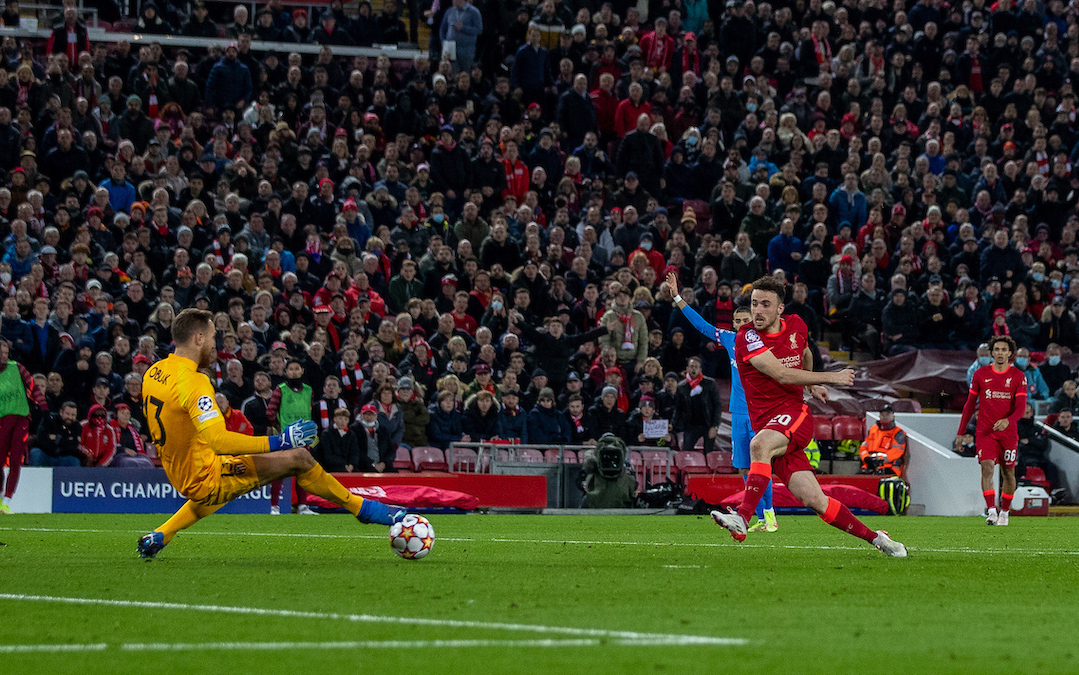 Live podcast reacting to Liverpool 2 Atletico Madrid 0 in the Champions League, plus looking ahead West Ham United in the Premier League.

Also on the show, John speaks to Neil and Michael MacCambridge about their book Red Letters, Harriet Prior speaks to Rachel Furness at the UEFA Women’s EURO 2022 draw, and Neil chats to Ryan Baldi about his book The Dream Factory.

Subscribe to TAW Player for more reaction to Liverpool 2 Atletico Madrid 0, build up to West Ham United, and coverage of all the news and events that matter to you…

Reflecting Atleti back on themselves in both legs
– Needly, determined Liverpool.
– Managed a lot of emotion well.
– Mane played brilliantly but Klopp smart to keep him out of the firing line.

Chamberlain
– Best game since March 2020.
– Needs to kick on from here.
– Liverpool having 2 of Fabinho, Henderson and Thiago on the pitch always helps.
– Henderson on that right helps everyone.

Tsimikas
– Doing very well this season
– Manager has a headache for Sunday?

Enjoying their European Tour too.
– Could go far in that competition.
– Good to see a side embrace it.
– They are very much having a lovely time at the moment.

What should we do?
– Big game to get control of.
– Pick me a team.
– Expectations.