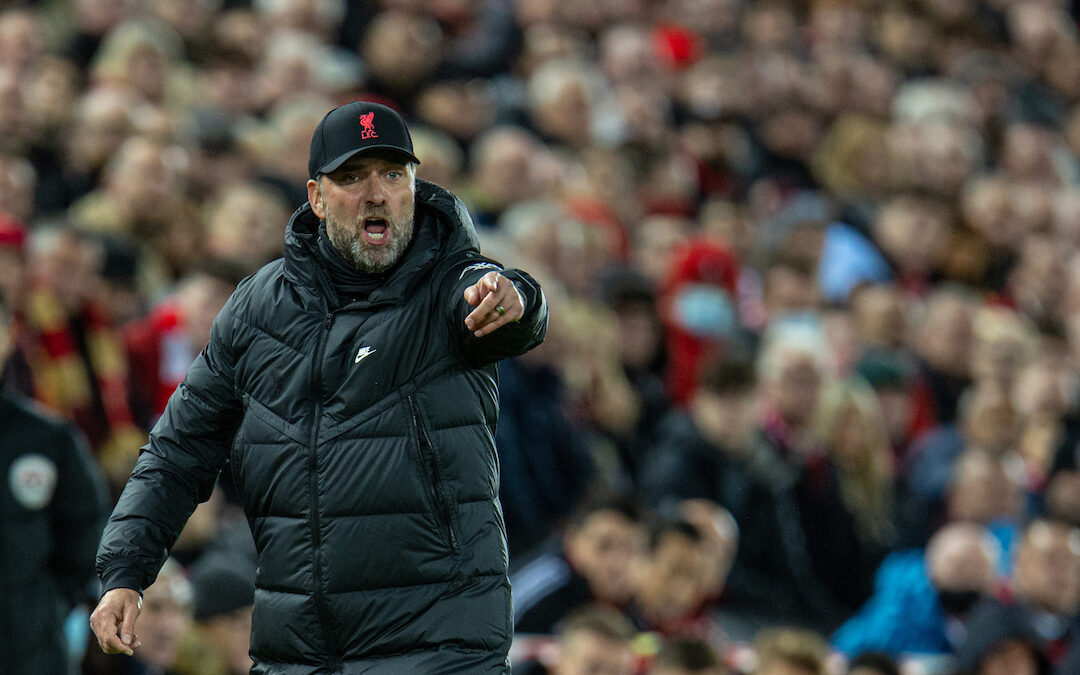 Our review of Liverpool 4 Arsenal 0 in the Premier League at Anfield, including the team selections of both sides and what impact they had.