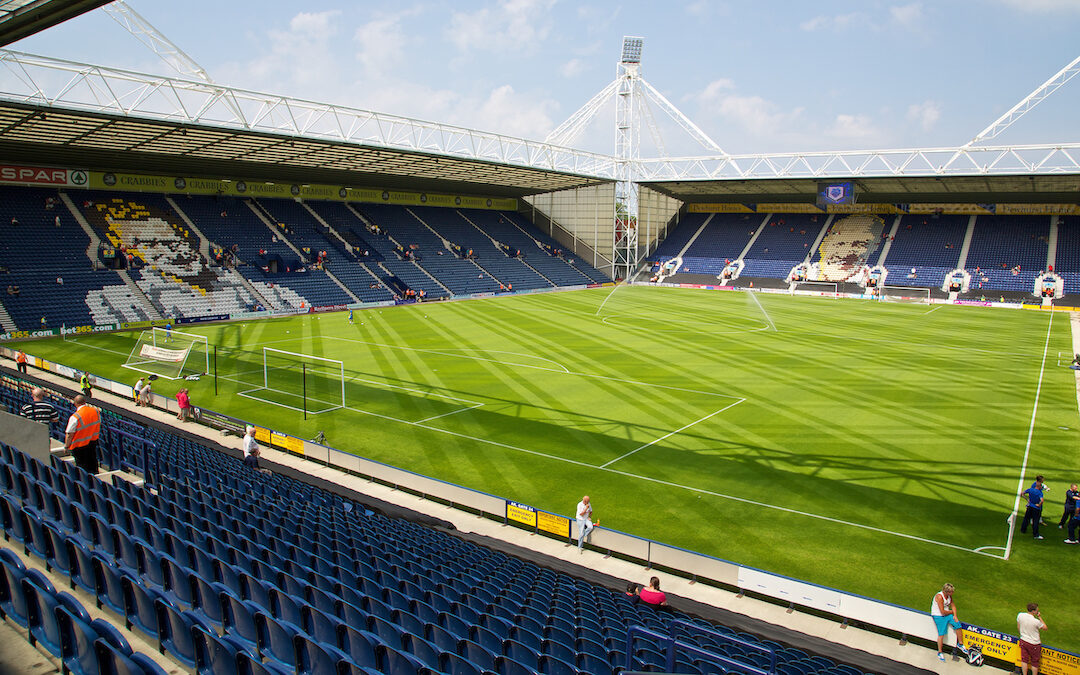 NOW that most of the city has sobered up after Sunday, attentions turn towards Deepdale.

The historic ground hosts an interesting game tomorrow as Liverpool face Preston in the League Cup, just a short trip up the M6.

A fairly routine hiding of Norwich City in the third round resulted in a date with the Lancashire side, who sit 19th in the Championship with 15 points from 14 games.

Championship regulars since the millennium (bar a five-year stint in League One from 2011-15), younger Preston fans have not been so lucky to see the golden years of their team — their last major trophy coming way back in 1938 in the form of the FA Cup — a certain Bill Shankly starting for that Lilywhites side.

It has been a long time since their golden years — and even longer since their historical ‘Invincibles’ side of 1889. In addition, they patiently wait for a return to the top flight since 1961.

Current tenants at Deepdale include on-loan Liverpool youngster Sepp Van den Berg, who is a favourite to start in the heart of Preston’s defence tomorrow, although still a registered Liverpool player. Pep Lijnders bluntly explained the decision during his pre-match press conference…

“He should play tomorrow. If you want to be a chef, you need to spend a long time in the kitchen. We value and want to give young players opportunities.” 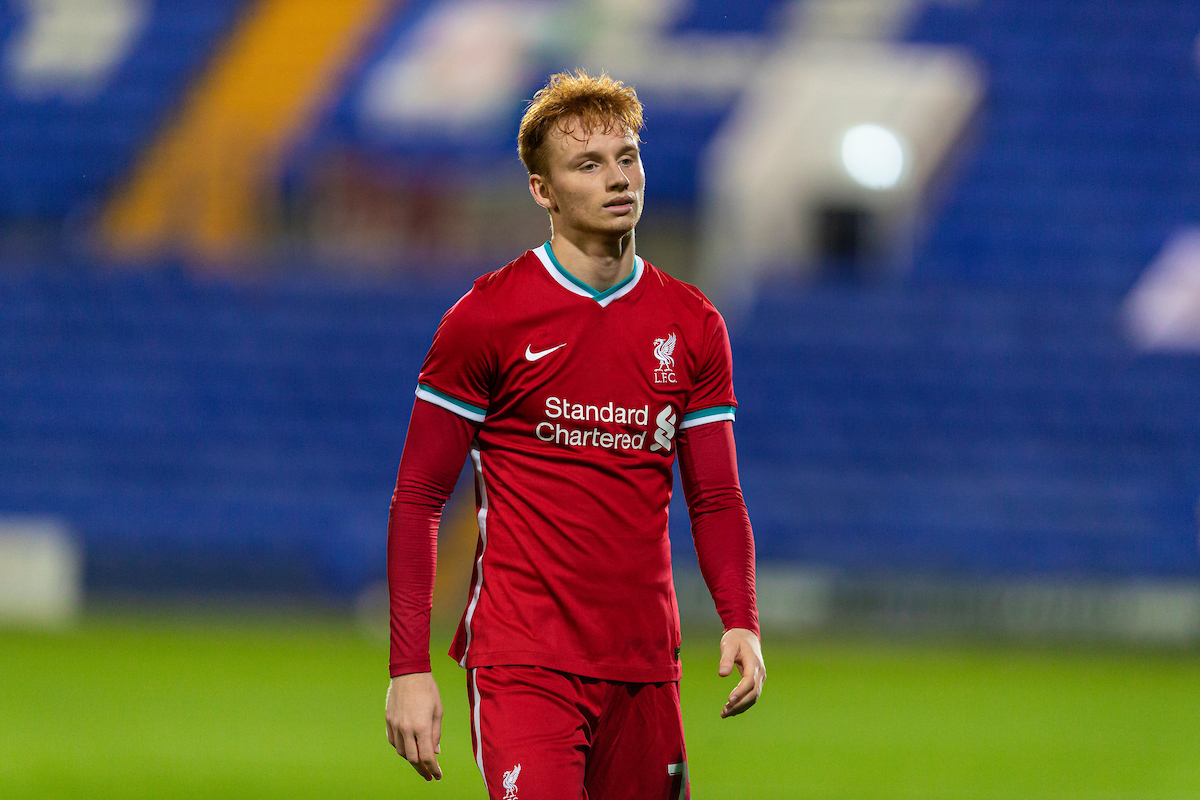 Van den Berg, a Liverpool player since 2019, has played 1453 minutes in 17 appearances this season for the Lilywhites, and even has two goals to his name. His return to Kirkby is expected at the end of May next year, and the experience of playing against The Reds in competitive action may serve him well upon his return.

There will again be a few young prospects relishing the chance to perform against their former teammate in Conor Bradley, Tyler Morton, Mateusz Musialowski and Neco Williams. Kaide Gordon, one of the stars of pre-season and the previous round, unfortunately misses out having just returned to training due to a muscular injury.

In defence, Joe Gomez will be expecting a start and will likely get another chance to wear the captain’s armband, and could be partnered by star of Sunday’s historic Old Trafford win Ibrahima Konate. Kostas Tsimikas is also likely to return at left back, though the goalkeeping spot carries some uncertainty with Caoimhin Kelleher not a part of the squad — which could mean a first appearance since February for Adrian.

The midfield harbours a few selection headaches thanks to an ever-increasing injury list. It seems likely that Morton will get his first senior start in tandem with Curtis Jones and Alex Oxlade-Chamberlain, who both appeared off the sub’s bench and will be keen to convince the manager that they deserve one of the spots that’s up for grabs right now.

Up top Takumi Minamino is on the prowl for any opportunity to break into the Liverpool side since his return from loan at Southampton — he scored twice last time out against Norwich. The 26-year-old Japanese international looks likely to start alongside his fellow reserve striker Divock Origi, who also performed admirably in that game and is the club’s current top goalscorer in the competition with 10 goals in 14 appearances. Sadio Mane’s 15 minutes on Sunday may see him get a start.

Whatever lineup The Reds put out should be strong enough to see off a Preston side struggling for form and confidence. After all, they have recent experience of picking off a side with a rich history and a bleak future.