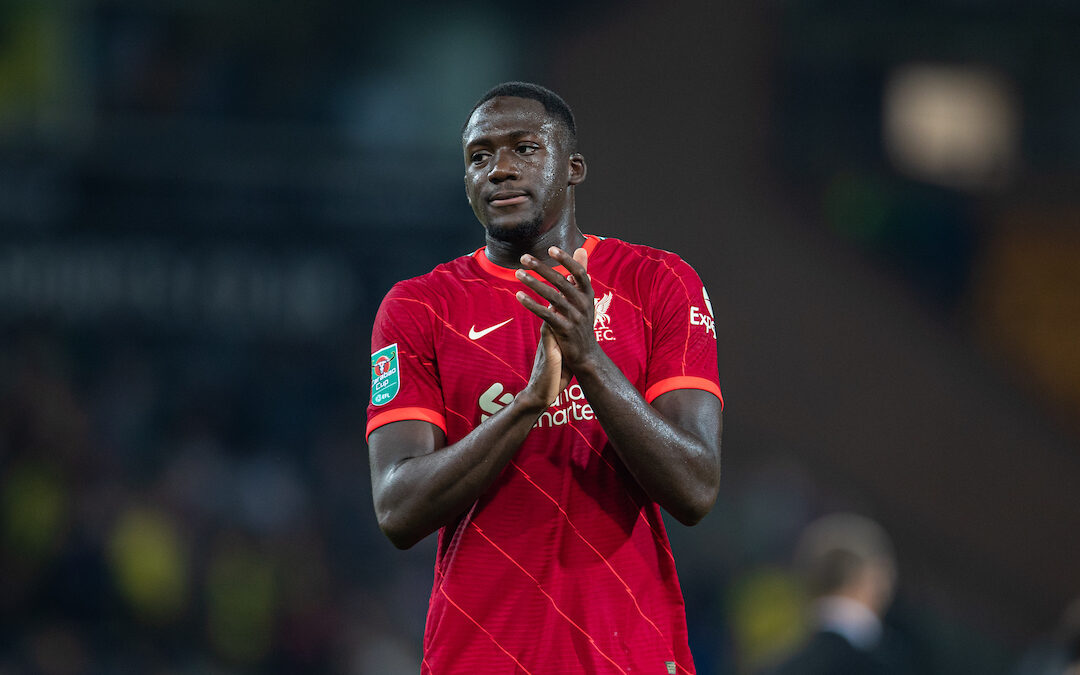 Liverpool have a history of being patient with new signings before getting the best out of them, and the same may apply to Ibrahima Konate…

WE all love a big transfer.

The endless rumour and speculation is like a new Coldplay release. We know we’re not supposed to take any notice, but every now and again you find yourself singing along to the radio and getting carried away with the nonsense. Also, we all love Rob Gutmann and the award-winning Gutter.

That’s why, even outside of a transfer window, I can admit to watching Federico Chiesa cause Chelsea all kinds of problems and begin to wonder what sort of player Jurgen Klopp could turn him into after a season or two at Anfield.

There’s no surprise then, that even before the summer transfer window opened in June, the announcement regarding the signing of Ibrahima Konate was met with much excitement. Liverpool looked to have boxed off what had become a problem area for the foreseeable future, with a young and highly rated centre half.

In a similar vein to the Van Dijk transfer, he’d clearly been a player the club had their eye on for a while, which made the decision not to permanently sign a defender in January a little more understandable, even if it meant going so far down the pecking order that by mid-March I was checking my phone was on loud in case Jurgen gave me a bell.

Konate had just finished his fourth season in the RB Leipzig first team, and was about to head to the U21 European Championships with France, despite still only just turning 22. There were some worries about his injury record, having only played 32 games for Leipzig in the last two seasons. But the general consensus was that he was over those problems, and was ready to prove why he was so highly rated throughout Europe.

We had glimpses of him in pre season, where despite the quality of the opposition, it was clear to see the profile of player we’d signed. As physically imposing as it’s possible to imagine a footballer to be, with a great turn of pace and more than decent on the ball, Konate looked like a Virgil Van Dijk ‘Lite’. Michael Edwards had done it again.

It’s a little surprising then, that since the start of the season, we’ve only seen the new number five twice, in consecutive 3-0 victories against Crystal Palace in the league and Norwich in the League Cup. 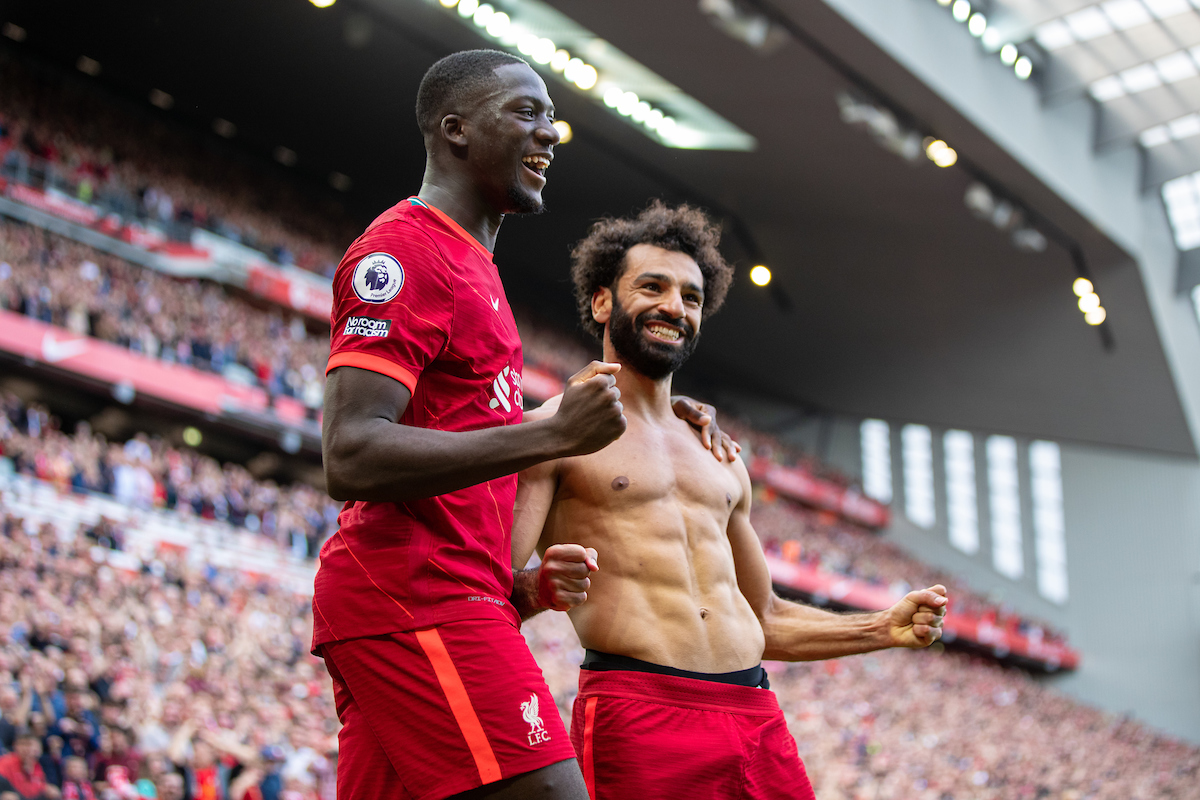 Klopp has certainly got form for taking his time with new signings, and has largely been vindicated in doing so.

Andy Robertson was signed from Hull in the summer of 2017 in what was effectively a swap deal for Kevin Stewart (that man Michael Edwards again, eh?). It’s fair to say the general excitement around the transfer didn’t match the incredible levels that the Scot would go on to achieve.

He made a promising start to his Liverpool career, and was voted MOTM on his debut at home to Crystal Palace in August. However, Klopp clearly felt he wasn’t quite ready for a full season under the intense pressure that playing for a top four chasing side would bring.

He never even made the bench for 10 of the next 14 league games, with just two starts in that time, as he found himself as understudy to Alberto Moreno (who himself had lost his place to James Milner the season before). It was only an injury to the crazy Spaniard in December that gave Robertson his chance, and it’s fair to say he hasn’t looked back since.

Alex Oxlade-Chamberlain’s Liverpool career followed a similar path, at least in his first season. Signed in the same window as Robertson (albeit much later on and for considerably more money), ‘The Ox’ never made his first Premier League start for The Reds until the beginning of November.

He certainly kicked on from there though, starting nine of the next 13 league games, and being an instrumental part of Liverpool’s run to the Champions League final, despite suffering a season ending injury in the semi final against Roma enroute to Kyiv.

Following that final, there was the obvious clamour for a replacement goalkeeper. However, Loris Karius hadn’t even begun to work out why his hands had suddenly turned to smoke before Liverpool announced a deal had been completed for Monaco midfielder Fabinho. 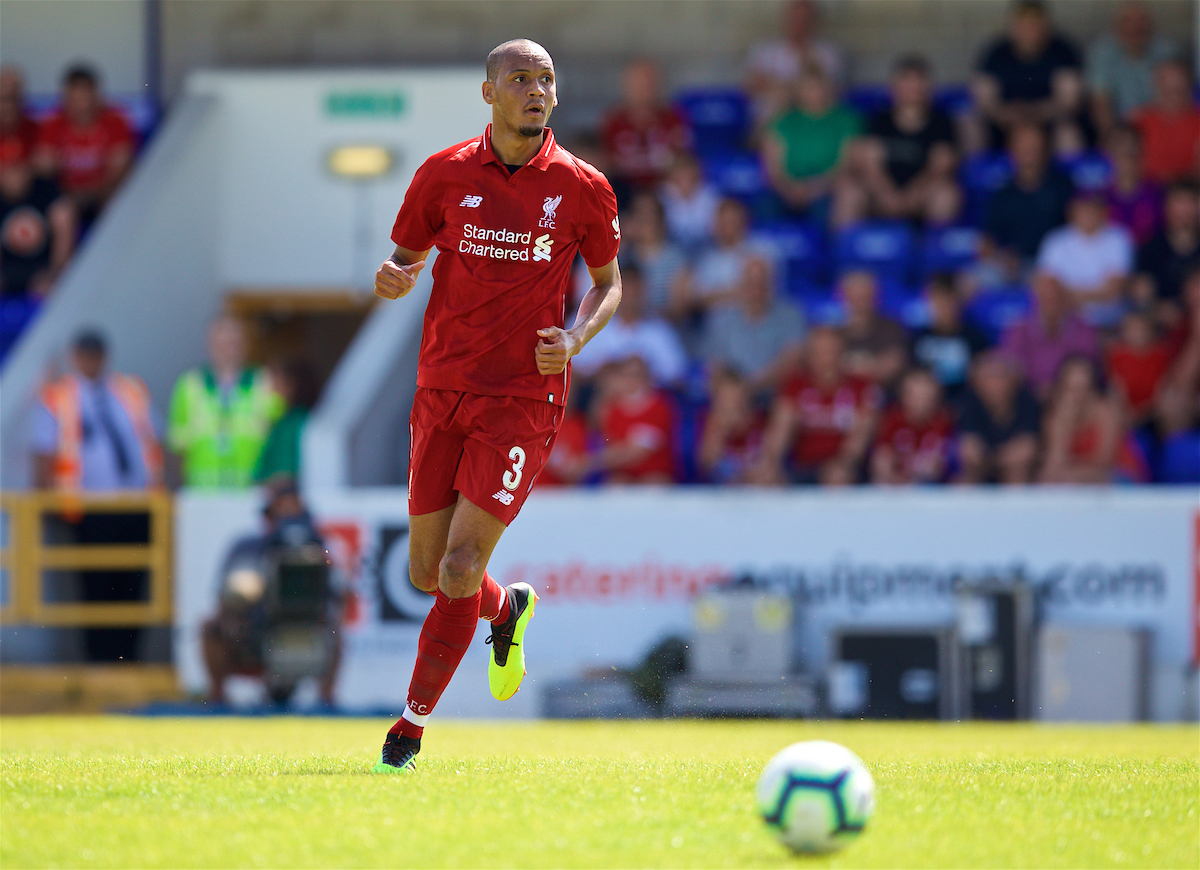 The Brazilian was a linchpin of the side that had finished first and second in the last two league seasons, as well as reaching the 2016 Champions League semi finals. (Where would you like the statue, Mr Edwards?)

Despite the excitement surrounding his signature, and surrounding the upcoming season in general, Fabinho was made to wait before becoming an integral part of the Liverpool side, and didn’t start any of the first eight Premier League games. He then went on to start 20 of the next 28 league games, as well as starting all bar one of the Champions League knockout games, culminating in that brilliant win in Madrid.

There have of course been exceptions. Diogo Jota’s early season form when coming off the bench made him almost undroppable last season. Thiago would also have slotted straight into the midfield had it not been for contracting COVID-19 and then being on the end of a reckless challenge from a dancing pigeon, resulting in him missing over two months of his first season.

But it’s clear that Klopp feels it takes time for new players to settle into his unique style of football. Even for a centre half of a team that largely dominates possession, there is no time to switch off in this system. There is no space to carry players whilst they ‘learn as they go’.

You find yourself in this starting 11, then you are in one of the best starting 11s in world football and you better be ready to justify your selection. That’s what made Harvey Elliot’s sudden inclusion as a first team regular all the more remarkable, and his horrendous injury so much harder to take.

There’s been a few comments from members of the Liverpool squad regarding Konate. James Milner was recently quoted as being ‘really impressed with him’ and predicted he will become ‘a seriously good player for this team’. High praise from a man who is apparently difficult to please.

Konate will likely have to bide his time then. And there’s certainly no harm in training alongside Virgil Van Dijk everyday. It might take an injury, a loss of form, or just the fixture congestion towards the end of the calendar year.

Once he’s given a run of three or four games on the spin, it would be no surprise to see the young Frenchman take his chance with both hands and finish the season as one of the regulars in what will hopefully be a trophy-or-two winning side.