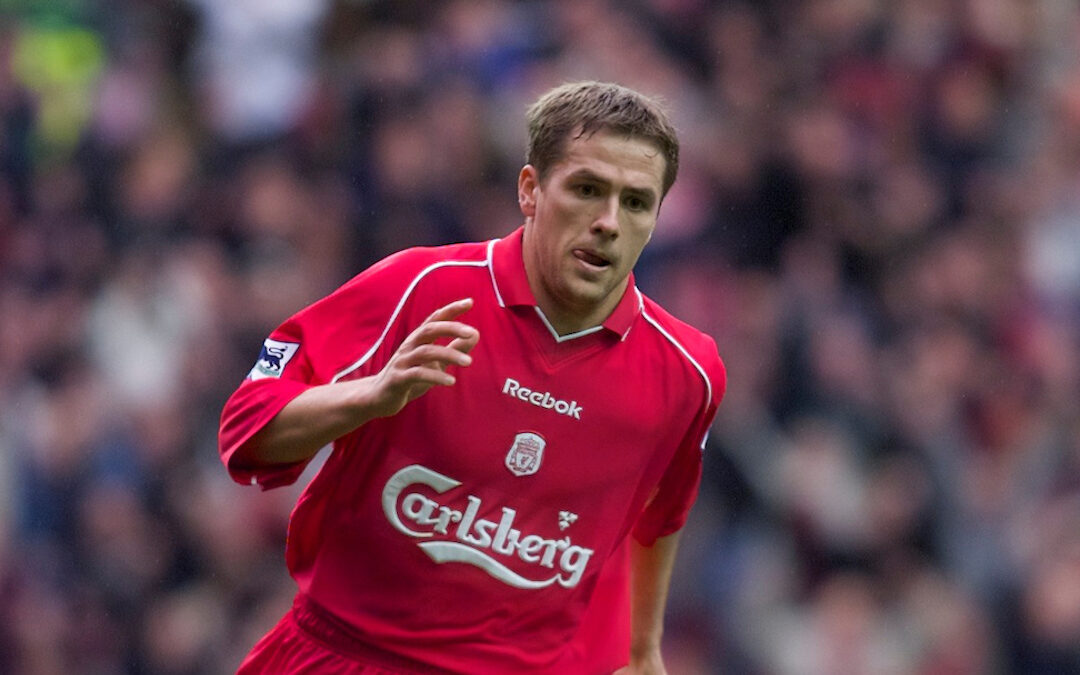 Looking back at the Liverpool career of Michael Owen – the rapid rise, injury hell and his legacy – alongside special guest Emile Heskey.