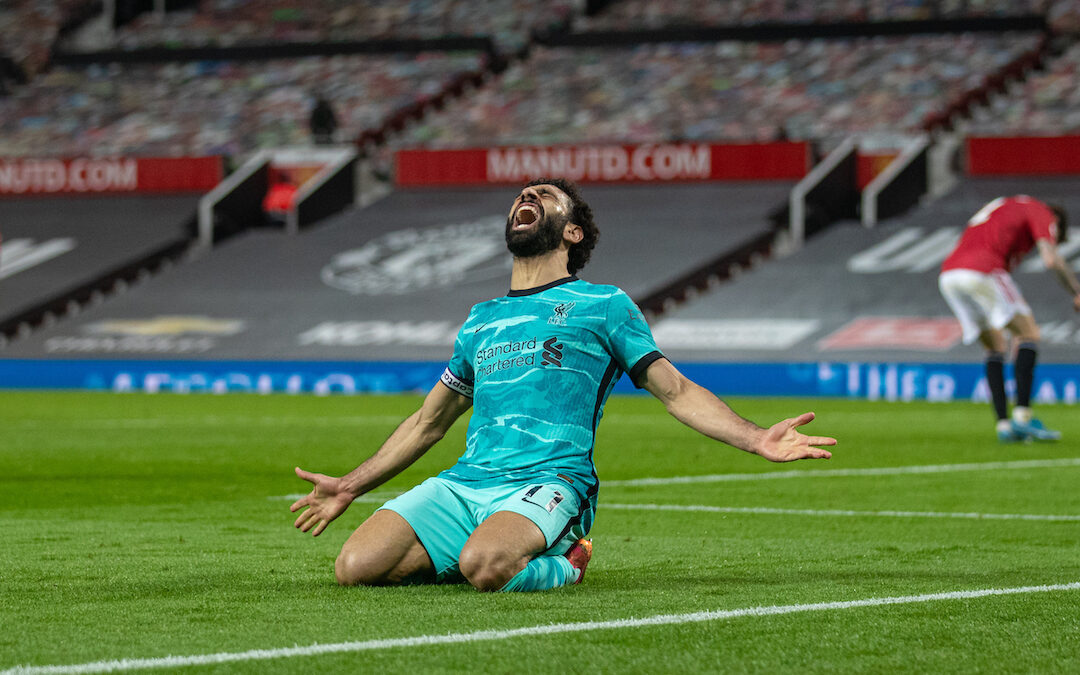 On Manchester United: “There was not one second I was rubbing my hands watching Man Utd v Atalanta. United had 3 clear-cut chances and then the second half a pure power presentation with the quality they have. I’ve prepared the team for a tough game against an exceptional opponent.”

“We all know how the football world is. United/Liverpool is a massive game. Man Utd not overly happy with their results but they are able to incredible stuff. We will focus on ourselves.”

On Mo Salah v Cristiano Ronaldo: “Why should we compare? Both are world-class. I would say Mo’s left foot is better, Cristiano better in the air and right foot. Speed-wise, both quick and desperate to score goals but not too interested in comparing, sorry.”

On Solsjkaer’s claim over penaltiess last season: “We cannot influence refs with things like that. They are good, they go in the box, have these situations, but so do we and didn’t have even a similar number.”